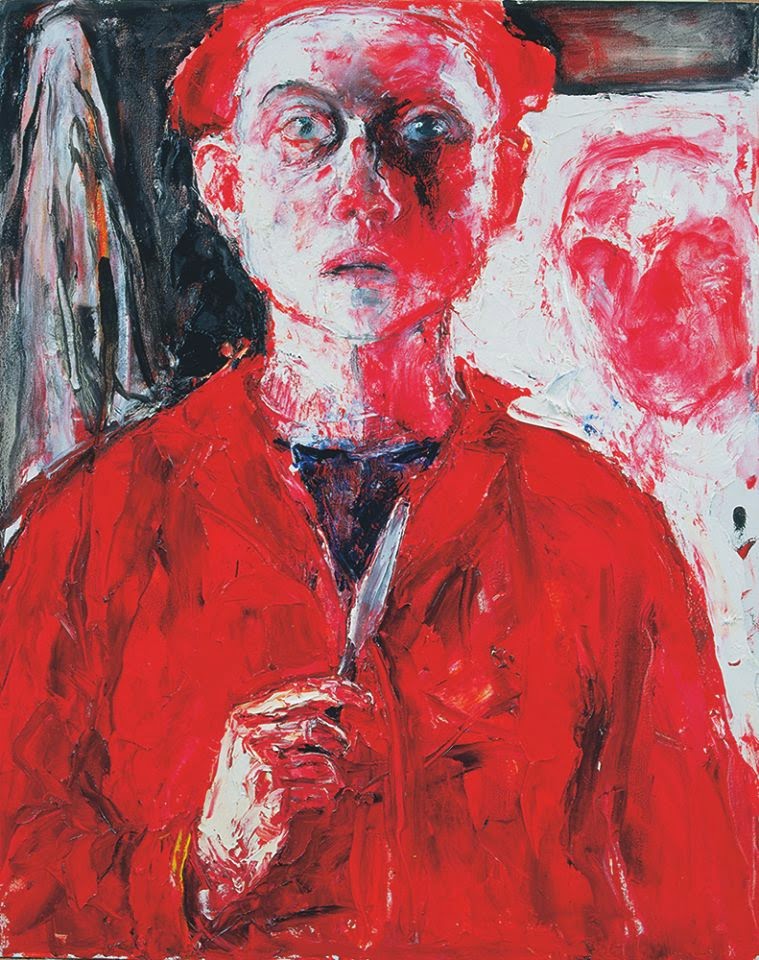 Works have been borrowed from Arts Council England, Birmingham Museum, Jerwood Foundation, National Museum Wales and other major institutions holding works by Shani Rhys James. This is a survey of one of Wales’ most distinguished artists (Shani Rhys James received an M.B.E. in 2006 for services to Welsh Art) rather than a formal retrospective exhibition.

The exhibition will show the gradual development from the earliest paintings of the family in the kitchen, painted expressively on board to more painterly works based in the studio to the iconic images of figures in tellingly symbolic spaces with their decorative props. 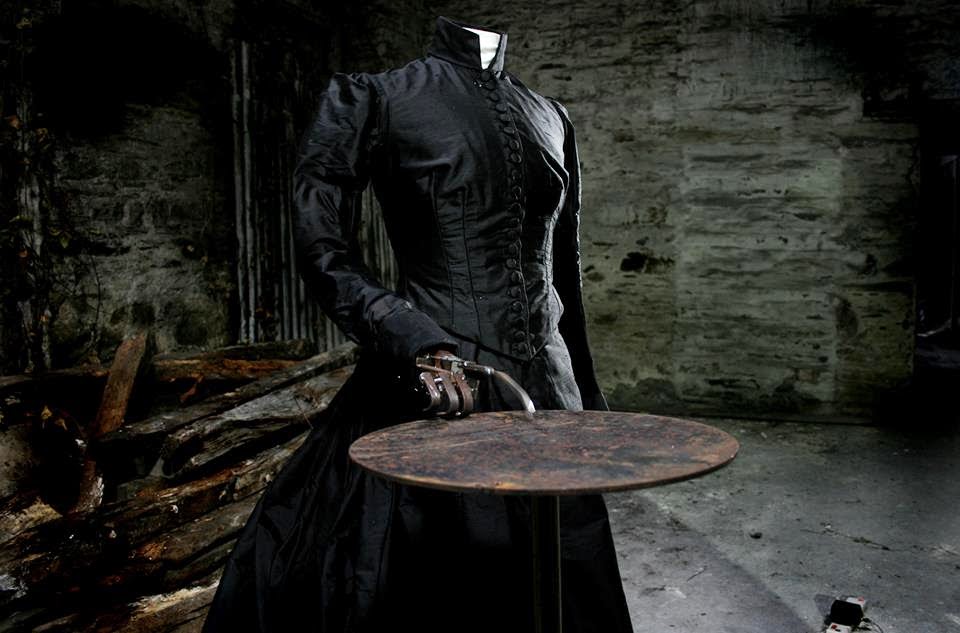 Hosted by the unique Ceredigion Museum based in the old Coliseum Cinema, and curated by Alice Briggs, this is the first opportunity to see the whole series of automata created by Shani Rhys James in 2006. Conceived by Shani Rhys James as early as 1994, she eventually created these sculptures from found and recycled parts as a multi-media 3D experience. The automata are based on the iconic objects, which had inhabited her paintings such as the cot, the petticoats, the dolls house and the pram. This contemporary collection of animated sculpture will resonate in the midst of the toys, old furniture and stuffed animals which fill the museum’s other spaces. 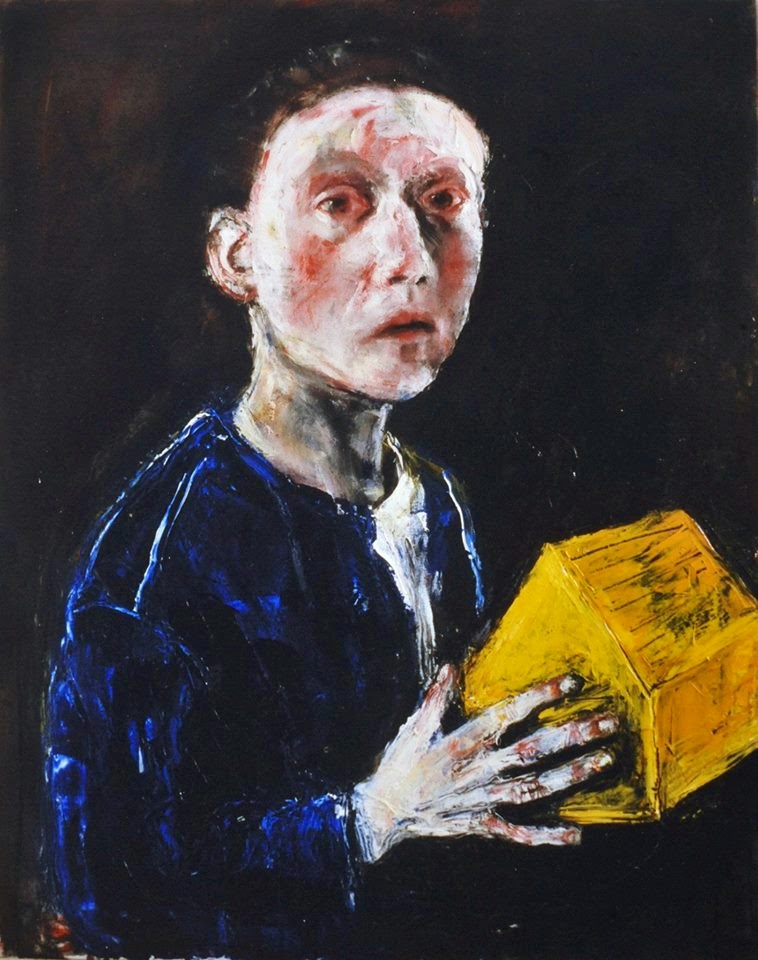 The Spider, the Plants, and the Black, Black Cot

To accompany these exhibitions a 3 volume book will be published, designed by the award-winning Elfen in Cardiff, in February 2015. It will include colour reproductions and, in separate volumes, individual essays by Francesca Rhydderch, Emma Geliot, Iwan Bala, Peter Lord, Alice Briggs and with an introduction by Dai Smith, Chair of Arts Council of Wales. Price £19.95

"Patriarchy ……… has something to fear from the work of Shani Rhys James. Her paintings do and show things that could only have been fully accomplished by a female creator."

wonderful, I remember so well seeing the 'black cot' paintings in Aberystwyth years ago and being astounded. Thanks