Retrieval of the Beautiful at The Painting Center 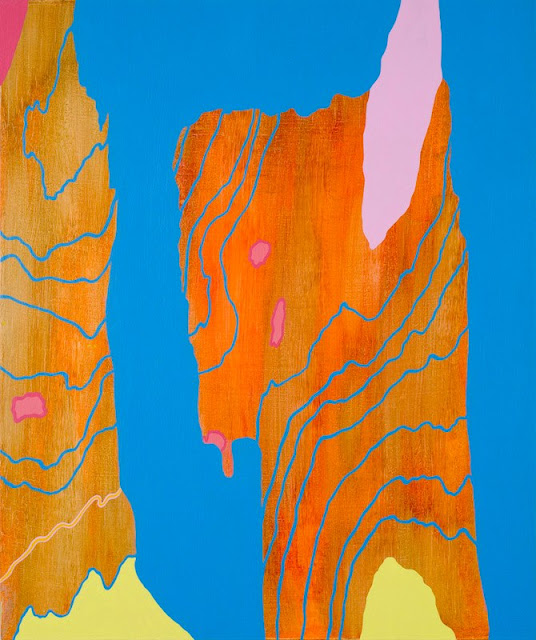 The Retrieval of the Beautiful

A group exhibition on view through July 16th.

Final Show: An Occasional Dream at Life on Mars 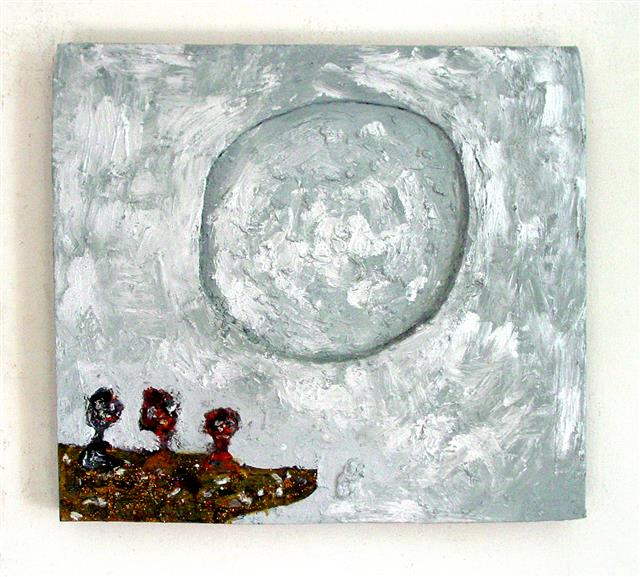 It's bittersweet to be included in Life on Mars' final exhibition.Looking forward to a blow out of an opening with friends and peers that I respect and that have done so much to promote the medium we love in the neighborhood we love!

Life on Mars Gallery is pleased to present An Occasional Dream, our final exhibition celebrating our creative community.This show will feature Life on Mars artists: Todd Bienvenu, Farrell Brickhouse, Mandy Lyn Ford, Brenda Goodman, Arnold Mesches, Fran O'Neill and Karen Schwartz. We have also invited regulars from our artistic community, including Len Bellinger, Paul Behnke, Paul D’Agostino, Daniel John Gadd, Catherine Haggerty, Elisa Jensen, Zachary Keeting, Thomas Micchelli and Dave Pollack. I will also be showing one of my pieces to raise a painterly toast to all that we have accomplished within the Bushwick community and at the gallery. 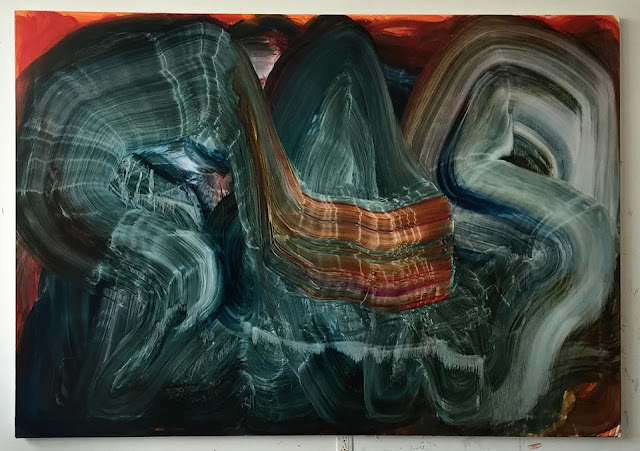 Email ThisBlogThis!Share to TwitterShare to FacebookShare to Pinterest
Labels: Life on Mars Gallery 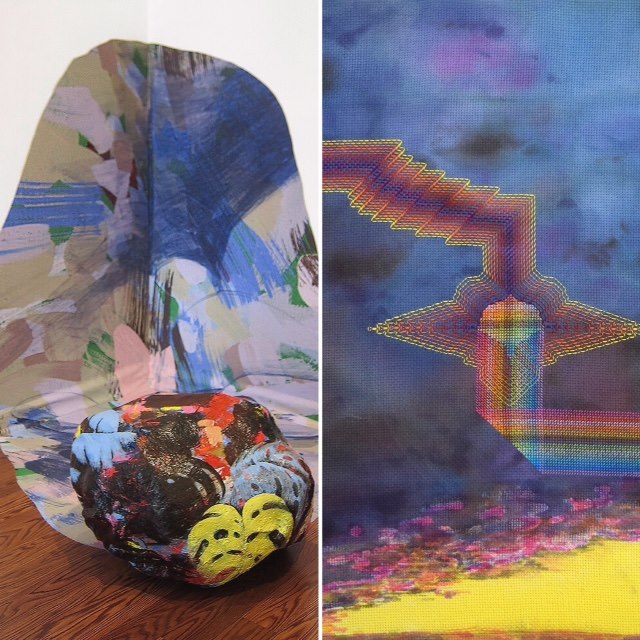 “The arithmetical world is there for me only when and so long as I occupy the arithmetical standpoint. But the natural world, the world in the ordinary sense of the word, is constantly there for me, so long as I live naturally and look in its direction.” [1]Simuvac Projects is proud to present the two-person exhibition "Nonspecific Places" featuring the works of Jonathan Cowan and Rachael Gorchov. Their work, exhibited together for the first time, allows viewers to inhabit a removed reality in which the natural world is at the forefront, although often placed at arms length. While Cowan and Gorchov begin with specific places, Cowan painting from photographs of visited locales, and Gorchov working from her sketches of the lawns, ponds, and plant life of the suburban landscape, ultimately they each remove any specificity through their respective multilayered processes.

Cowan’s surfaces straddle the calm and the cautionary, the familiar and the unfamiliar. While he traditionally begins his landscapes as paintings on paper, which he then photocopies and transfers to his surface, he has, for the works included in "Nonspecific Places", painted directly onto his surface. After completing a painting, Cowan embroiders multicolored forms that hover over the landscape and both suggest and deny the presence of the spiritual. The embroidered abstract shape at the center of "Form in the Sky" (2016), from which thin lines of various colors emerge and cut across the ominous cloud that dominates the picture plane, recalls both a Christ figure with open arms and Maleveich’s Suprematist forms, which replace traditional icons with the non-representational.

Gorchov’s painted three-dimensional pieces allow viewers to simulate the actions of exploration that are slowly diminishing along with the natural landscape. For her recent works Gorchov has introduced the use of a Claude Glass, an 18th-century observation device through which she views the suburban landscape, sketches it on site and then returns to her studio where she “builds a highly subjective experience that highlights what is hidden in plain view”. "3:00" (2016) takes the shape of an inverted Claude Glass and requires the viewer to peer around the curled edges to see its backside, a soft-yellow. covered with multicolored strokes and patches. Continuing to the front, one finds an abstracted landscape, comprised of a deep blue background over which Gorchov has painted bright green flora; when viewed closely it surrounds the viewer, “creating a forced perspective and panoramic experience.”

Jonathan Cowan was born in 1982 in Temple, Texas. He attended The University of Texas at San Antonio in August of 2003 where he received his Bachelor of Fine Arts in drawing in 2006. He currently lives and works in New York City.

Rachael Gorchov received her BFA from Tyler School of Art, Temple University and her MFA from Hunter College, City University of New York. She has participated in exhibitions at The English Folk Dance and Song Society in London, Galeria Arsenał in Białystok, Poland and in New York, recently at Driscoll Babcock Galleries, Owen James Gallery and the Brooklyn Academy of Music (BAM). She is a member of Tiger Strikes Asteroid, an artist-run gallery in Brooklyn and is Full Time Faculty at the Art Institute of Pittsburgh. Originally from Philadelphia, she lives and works in New York City. 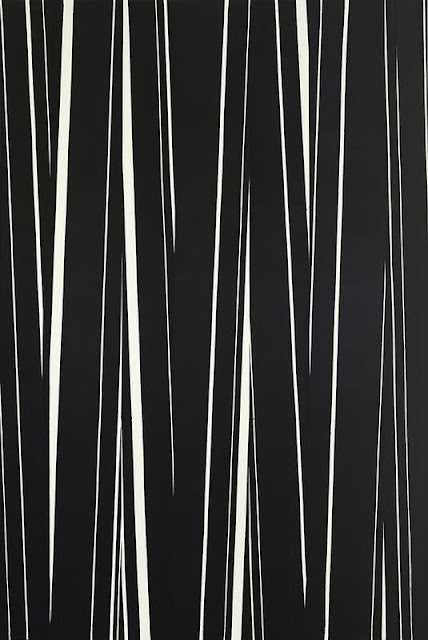