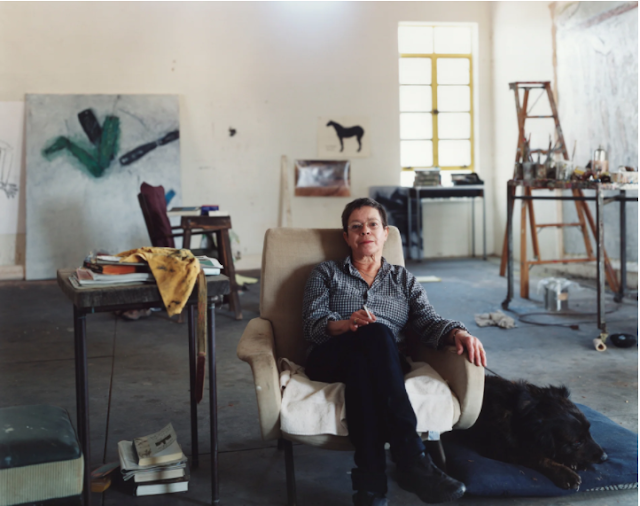 "I was searching for an image and all I had to find it with was my head and my hand . . . That's what a painter is a hand and a head." 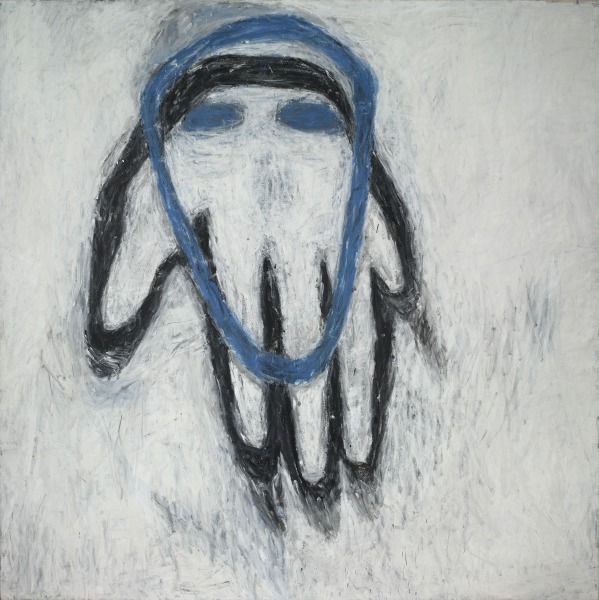 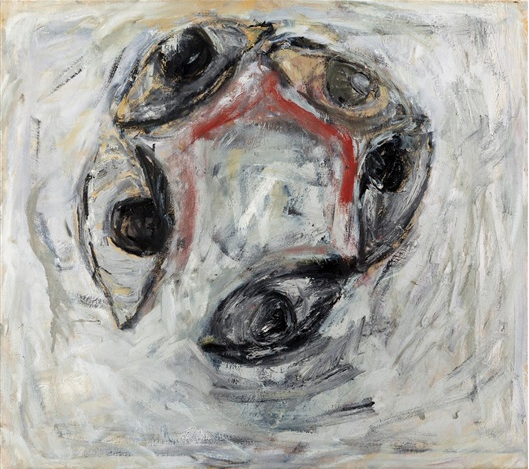 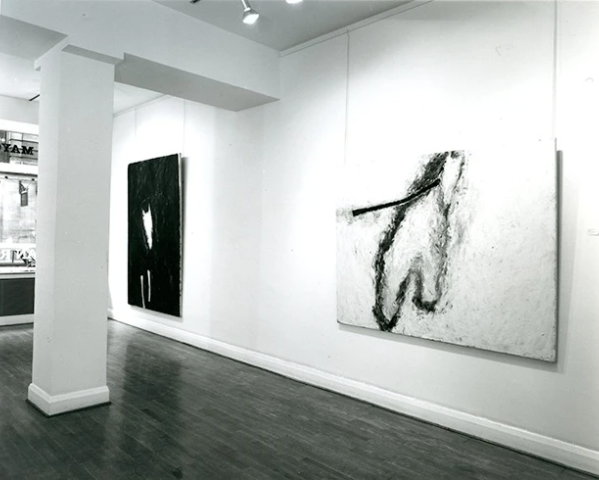 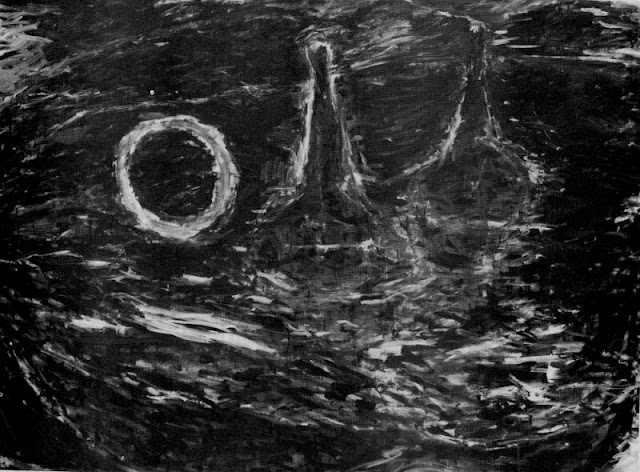 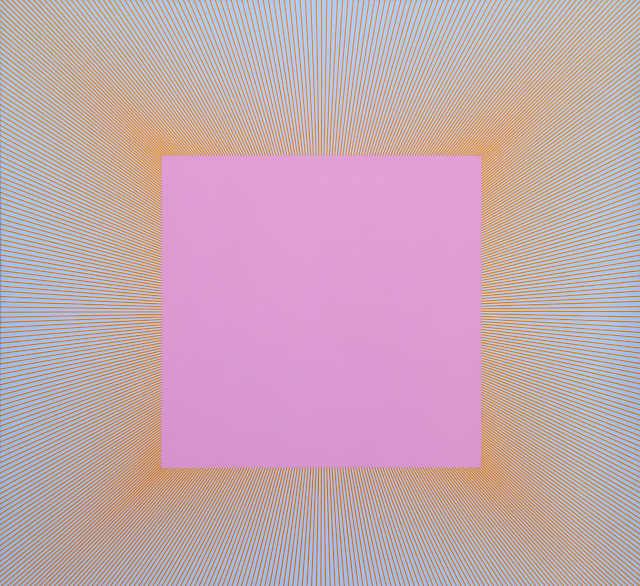 "Art has been a way of life for me. I have never done anything else. Art was something I needed to say. It made life more than existence. I just hope that in 100 years people aren't worried about when I did something, but what I did." 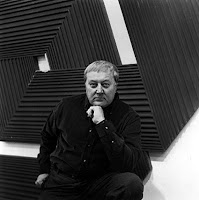 Anuszkiewicz's geometric paintings dazzle the mind and eye with their exquisite use of color, seeming to glow with an inner light. In a 1985 New York Times article, David Shirey wrote: "[w]e would not know so much about color today, nor feel so much about it, were it not for Richard Anuszkiewicz. He has changed the way we think about and respond emotionally to color, and has even affected our spiritual response to it." His work has inspired us, challenged us, and, in poetic fashion, connected us with our spirits. In Anuszkiewicz's words:

Anuszkiewicz is considered one of the founders and giants of Op Art in America, although he maintains that he doesn't belong to a group, and his work has also been described as perceptual art and scientific art. In the era since that movement was defined and celebrated (roughly speaking the first half of the 1960s) his work has either been rebelled against - for example by Minimalists such as Donald Judd - or praised, criticized or emulated. But it has rarely been ignored. In pop culture, meanwhile, his work, and that of the Op Art movement more generally, would prove influential on the fashion, advertising and music industries. These external responses to Anuszkiewicz's art, however, have rarely impacted on the personal vision which has guided his development. His longevity, meanwhile, has ensured that this vision continues to invigorate the Op Art movement half a century after its conception. As Dennis Dooley wrote: "Anuszkiewicz's paintings force us, again and again, and in wonderfully imaginative ways, to reflect on our experience as human beings in a physical world - as well as one defined by cultural associations."
-From The Art Story
on May 21, 2020 No comments:

Art During Lockdown at Plan B. Artist Studios: Unnati Singh and Siddhartha Kararwal


In March and April during the height of the Coronavirus pandemic Unnati Singh and Siddhartha Kararwal, two visiting artists from India, experienced weeks in lockdown unable to return home.
Below is a photo essay by Francis Gomila that serves as a striking record of the artists working through that experience.

PLAN B. Artist Studios is an artist mentoring residency program in which invited artists run a variety of innovative residencies, art encounters, workshops and retreats.
The program was founded and is directed by the artist, Francis Gomila.
*All images © The Artists and Plan B. Artist Studios


Unnati Singh's artworks are an exploration into unfamiliar territories, journeys into uncharted dimensions, which aims to reveal parallel worlds in which conscious and subconscious clash into each other.
Singh lives and works in Mumbai, India.

"My practice responds to the space /site I am working in. I see each work of art as an alternative method of recording time which allows me to create a new narrative for my art and my own practice in each case."
Siddhartha Kararwal lives and works in Jaipur, India.

Bram Bogart and the Circle Motif The following images of the artist and his work come from the book Bram Bogart (ISBN 90 209 1567 3) by Francine-Claire Legrand and was published by Lannoo in 1988.


All content of this post © The Bram Bogart Foundation ,and Uitgeverij Lannoo, Tielt and respective copyright holders. 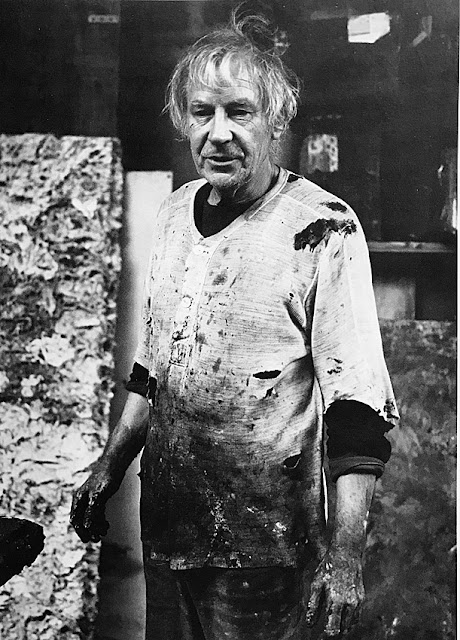