Lost Cat at the Cape Cod Museum of Art 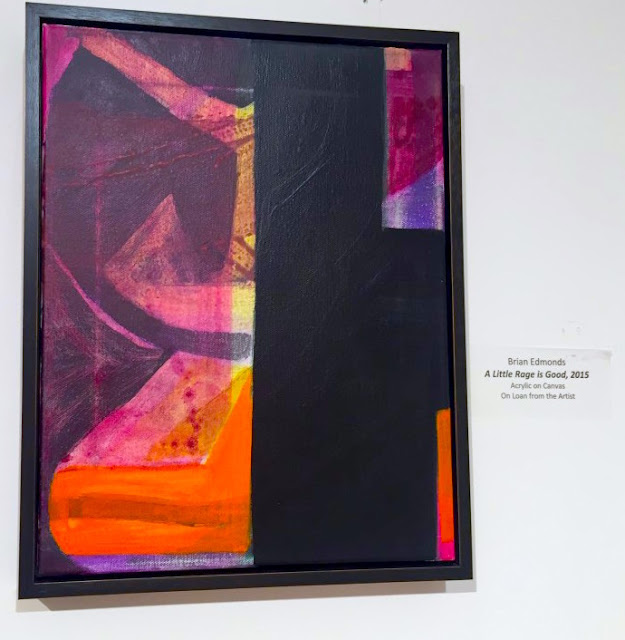 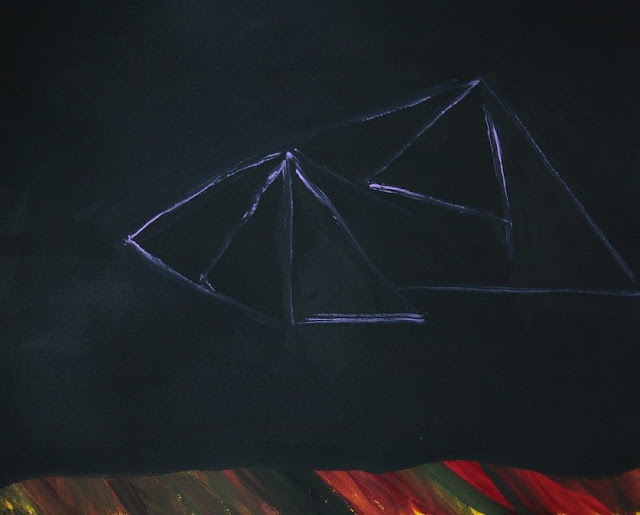 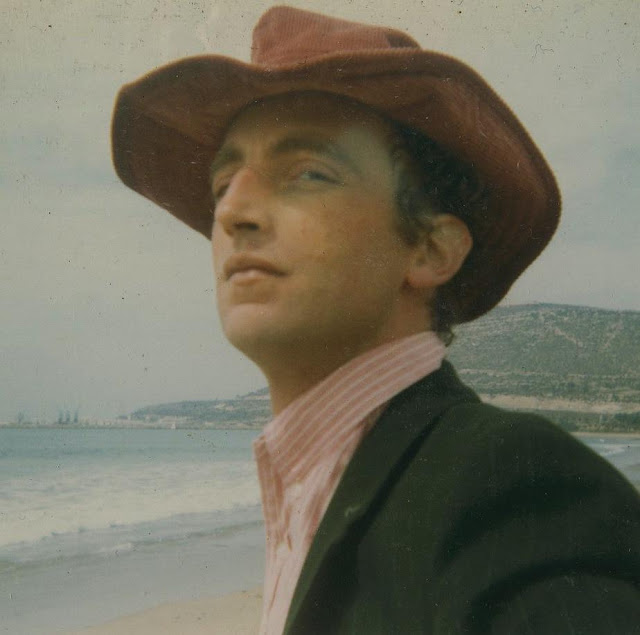 From the Press Release

The artist Patrick Procktor RA (1936-2003) first came to prominence in 1963, when his first show opened at The Redfern Gallery in London. Both critically acclaimed and a near sell-out, the show launched him as a star of the Sixties art scene: remarkable given that he had graduated from the Slade School of Fine Art less than a year before. With his friends David Hockney, Ossie Clark and Celia Birtwell, Procktor became part of a bohemian circle, one that reinvented modernity, seizing glamour as a liberating force at a time when, in cultural commentator Peter York’s phrase, ‘Style became a weapon to forge your own legend.’ Renowned for his camp theatricality and rapier wit, the charismatic Procktor formed many friendships, amongst them Cecil Beaton, Christopher Gibbs, Gilbert and George, and Princess Margaret. He painted and drew portraits of many luminaries of the era, such as rock star Mick Jagger, playwright Joe Orton, and the actor Jill Bennett. He travelled widely in Europe, India, China and Egypt, painting wherever he went.

Dr. Ian Massey, Curator: Dr. Ian Massey is an art historian, writer and curator. He is the author of the monograph biography Patrick Procktor: Art and Life (2010) and co-author with Anthony Hepworth of Keith Vaughan: The Mature Oils (2012). Both publications were authorised by the artist’s Estates, and have been acclaimed widely, garnering international media coverage and reviews. Amongst other artists Ian has written about are the painters Trevor Bell, Sandra Blow, John McLean and Fraser Taylor. Publications for which he has written include Sight and Sound, PN Review,Printmaking Today, Varoom and Visual Culture in Britain; he writes also for the Public Catalogue Foundation. He has curated exhibitions in Glasgow, Huddersfield and Manchester.
Ian has lectured widely, giving public talks on his research in London, Edinburgh, Manchester and St Ives. For many years he taught in university art and design departments, before going freelance in 2014; he is currently working on a book about twentieth century St Ives artists. 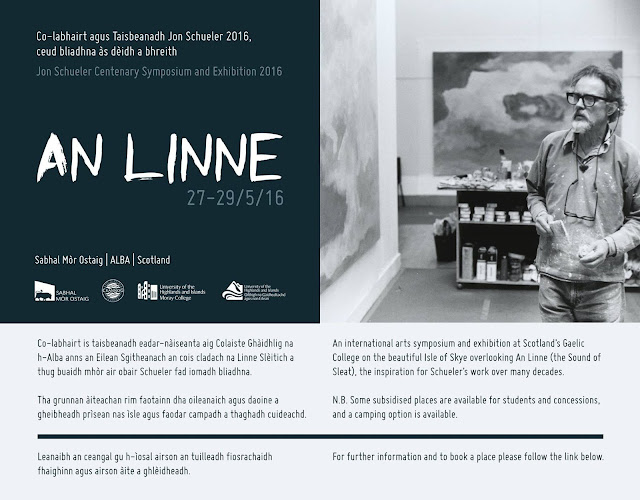 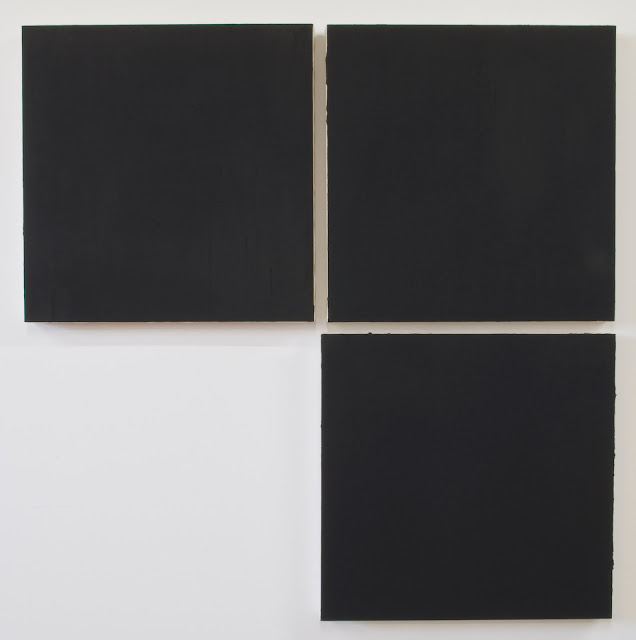 The Violent Study Club: In Conversation with the Artists

Please join us for an informal conversation with the artists from our current exhibit, The Violent Study Club.Participating artists Vincent Como, Jonathan Cowan and Debra Ramsay will discuss and answer questions about the concepts underpinning their work and studio practices.

From the Press Release:
Earlier this year a group of artists began to meet and discuss books, essays and interviews that relate to and explore the ideas of spiritualism and the mystic as they influenced Modern and Contemporary artists and the works they made.Soon it became apparent that four members of this group (The Violent Study Club) produced work that not only explored the afore mentioned themes to varying degrees but also shared similar aesthetic interests that would form the basis of a formidable exhibition; an exhibition based less on the group’s chosen subject of study and more along common formal relationships that forge striking bridges from work to work and artist to artist.

Karen Baumeister was born in Philadelphia, PA and received her MFA from the Pennsylvania Academy of Fine Arts. She has exhibited widely in Philadelphia and New York and has served as a mentor, guest critic, and juror at venues including Bucks County Community College and The Woodmere Art Museum.

Vincent Como (b. 1975, Kittanning, PA; lives in Brookyn, NY) works in a broad array of media, including installation, painting, printmaking, and artist books. The subject of his artistic practice is the color black, which he describes as “the pure and unrepentant mark of information…both the origin of recording thoughts and the fully saturated realization of all pigment as one”. His work draws on ideas from art history, color theory, philosophy, physics, alchemy, heavy metal, religion, and mythology. Como has exhibited his work throughout the United States, including in New York, New Jersey, Kansas City, Chicago, Boston, Salt Lake City, and San Francisco among others. He holds a BFA in Drawing from the Cleveland Institute of Art, is represented by MINUS SPACE in Brooklyn, and is one of the co-directors of TSA New York, an artist run exhibition space.

Jonathan Cowan was born in Temple, Texas. He received his Bachelor of Fine Arts in drawing in 2006 from The University of Texas at San Antonio. His work has been exhibited in solo shows in New York and San Antonio and in group shows in New York, Newark, and Houston, Texas.

Debra Ramsay is an abstract artist working in the disciplines of painting, drawing and installation. She maintains a full time studio practice in New York City. Ramsay was awarded a 2016 residency at the Albers Foundation, a 2013 residency at the Golden Foundation in New Berlin, NY and in 2012 a fellowship at BAU Institute in Otranto, Italy. Ramsay’s 2015 exhibitions include a two-person show at TSA NY Gallery in Brooklyn and a group exhibition at Pentimenti Gallery in Philadelphia, PA. Her 2014 exhibitions included Hansel and Gretel Picture Garden Pocket Utopia in Chelsea, NYC and The Visual Arts Center of NJ, Summit, NJ. In 2013 she had a solo show titled MAT/tam, curated by Lucio Pozzi at Palazzo Costa, in Mantova, Italy. 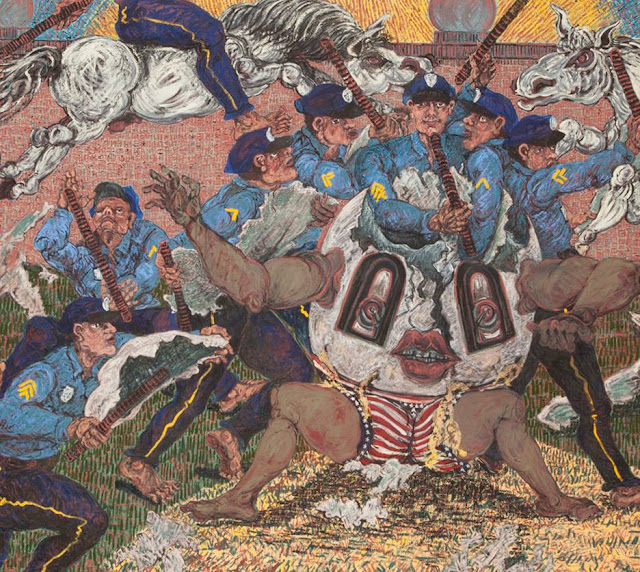 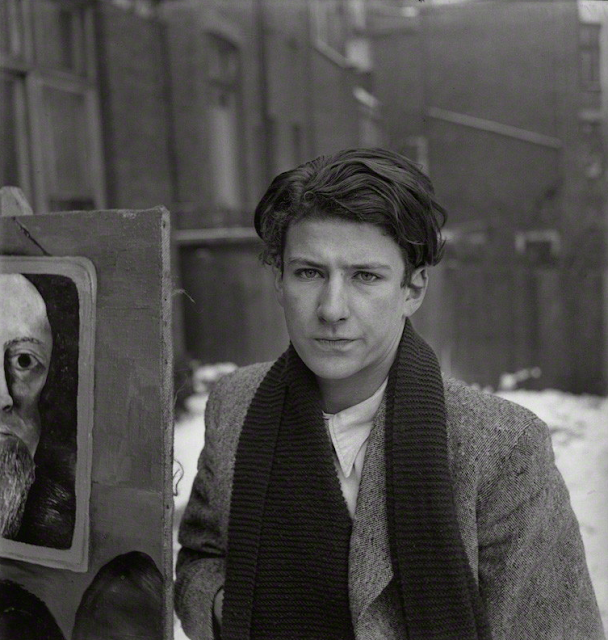 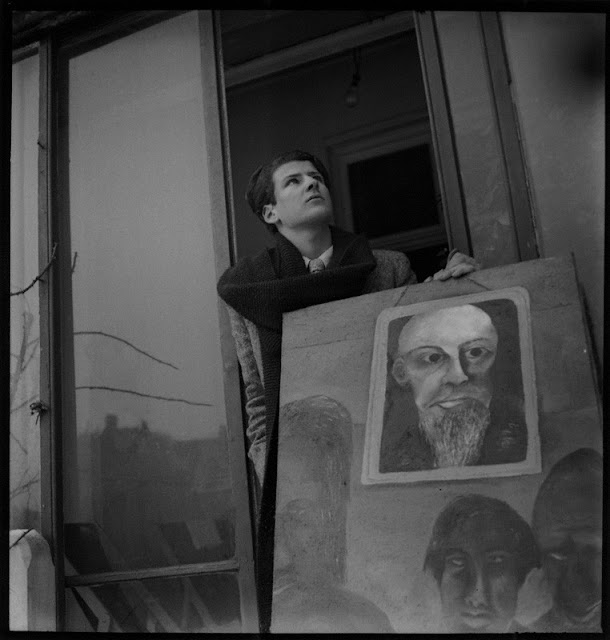 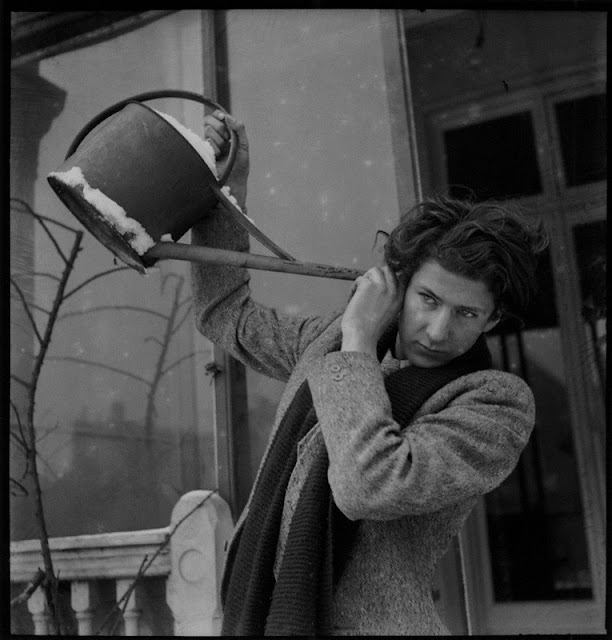 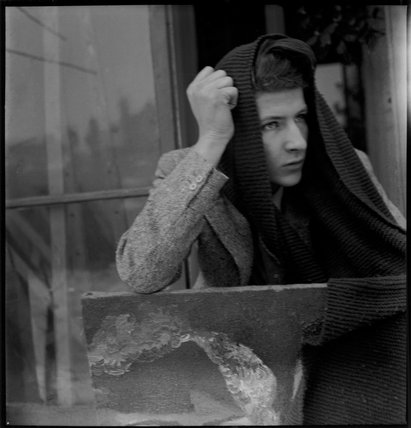