A Few Marvelous Exhibits From 2017


Last week I was pleased to visit the studio of York, UK born painter William Bradley.
Bradley has recently relocated to Brooklyn from Los Angeles but manages to maintain an active presence in the two cities as well as London.

I first became aware of his work upon visiting his Tall Tales solo exhibition at Galerie Richard, NY  in 2013 and have kept up with him ever since.

Bradley's paintings occupy an impalpable space between the subtly poetic and a contemporary punch.
With an elegant eye for composition and a hardscrabble enthusiasm for paint and the abstract reality it is capable of invoking, Bradley reimagines and deconstructs seminal formal mainstays associated with the New York School and modernist abstraction.
The results are intelligent, buoyant paintings that hint at an admiration of the tradition's recent past while they undermine and rebuild it into a strong contemporary vision. 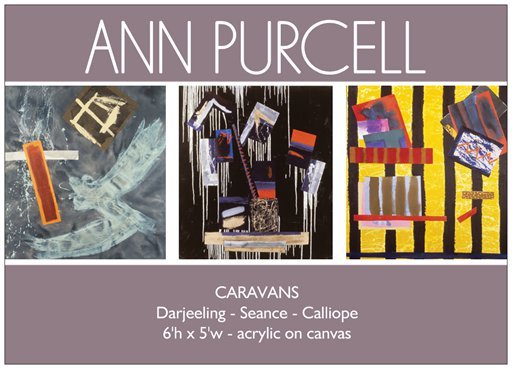 Painting Black on View at the Raum Schroth, Museum 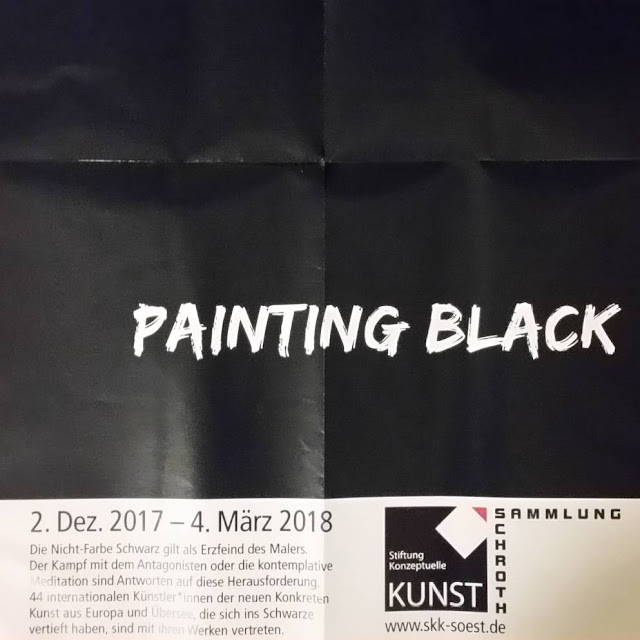