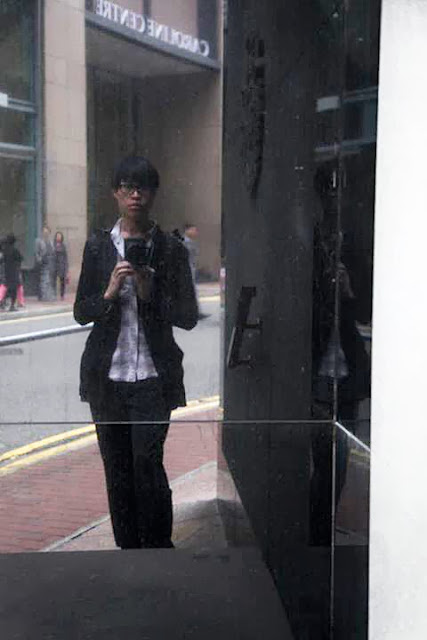 Matthew Wong was born in Toronto, Canada in 1984.
He received a BA in Cultural Anthropology from the University of Michigan, Ann Arbor before completing his MFA in Creative Media (Photography) at the City University of Hong Kong.
Currently Wong lives and works in Hong Kong and Zhongshan, China.

I first became aware of Wong's work in 2012/2013 and was immediately attracted by his expressive and moody blend of abstraction and figuration in service of a larger metaphor for memory and consciousness. "The better able to explore and project personal notions of form and beauty . . . . " 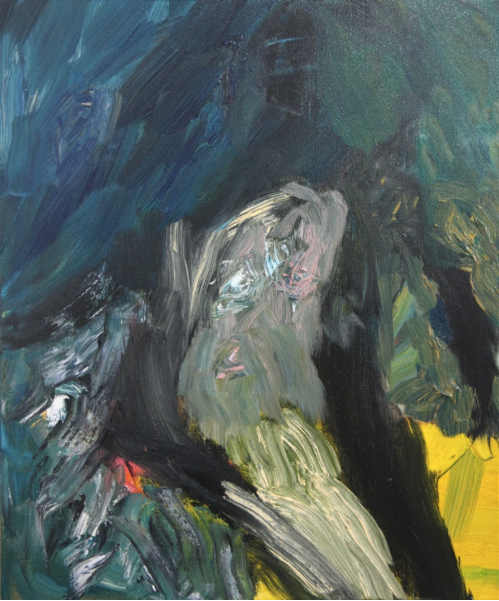 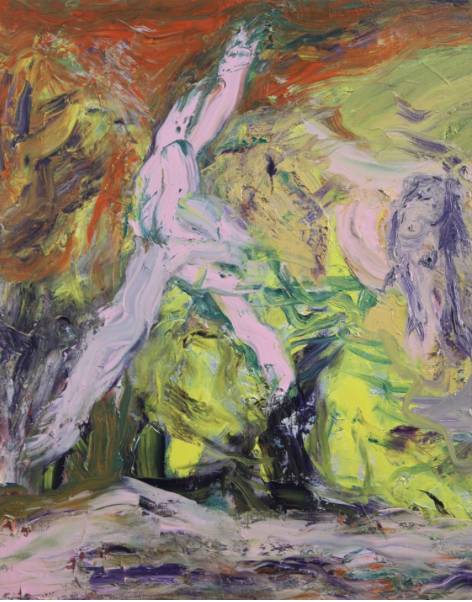 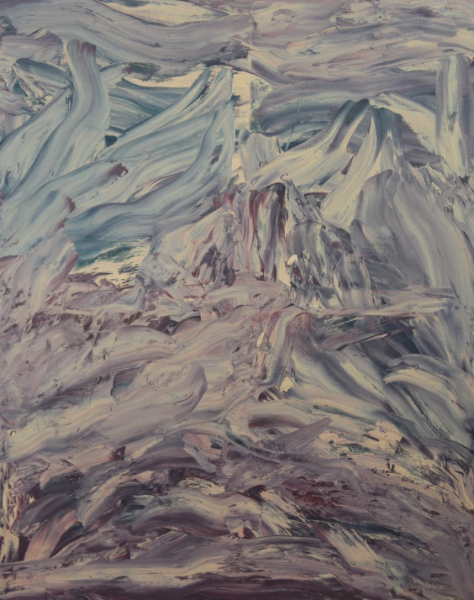 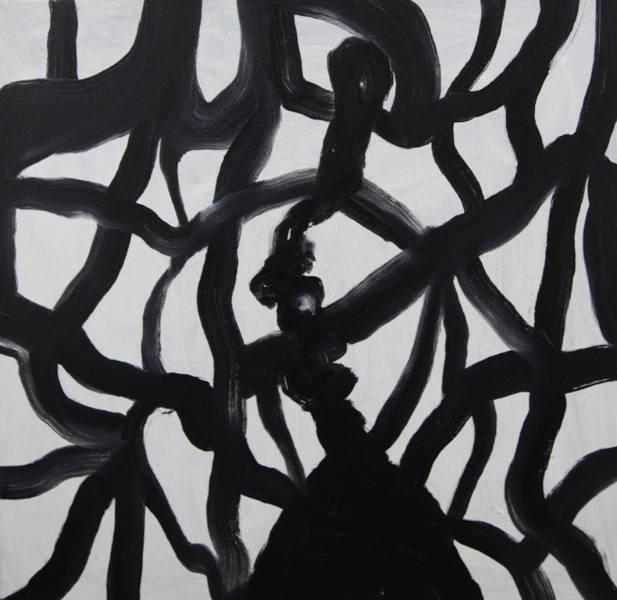 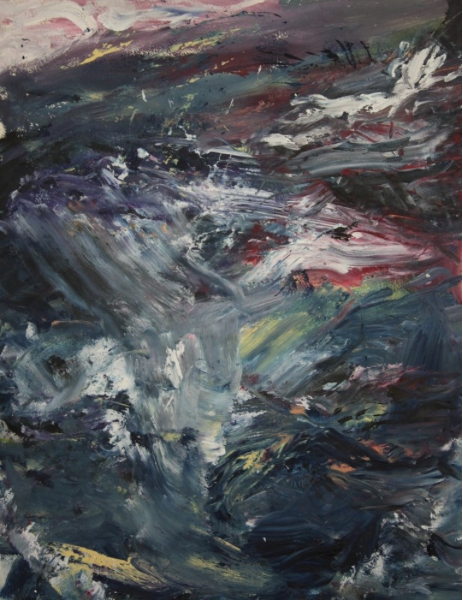 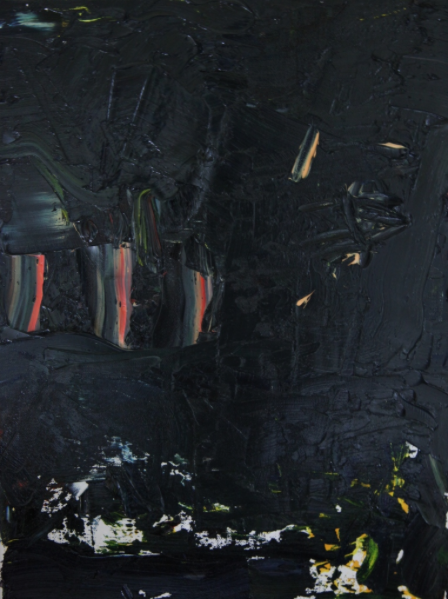 Painting is a mysterious, often frustrating, but ultimately compulsive activity for me; working on a daily basis is basically a way for me to keep track of my life, like a diary. Because I have never had any formal training in painting or drawing, the way I go about it is probably not a 'correct' way - instead it is very intuitive and impulsive and I never set out on a blank canvas or paper with any notion of what I am going to do. My process begins in a very arbitrary fashion, I may just pick a few colors at hand and squeeze them onto the surface, blindly making marks, but at a certain point I will inexplicably get a very fleeting glimpse of what the image I may finally arrive at will be, sort of like a hallucination, and as I read in a Bill Jensen interview once, as long as one can paint in service of such a hallucination or vision, the image will eventually paint itself. A large part of my work ends up referencing a landscape of some sort, with the occasional presence or suggestion of a figure. These standard painterly tropes are not ways for me to tell a story, although in many cases they could possibly be interpreted as records of an emotional state, or in a more outward sense, a social commentary of some sort, but these potential readings are never my intention although I am open to any interpretation of my work and never have one singular meaning in mind. I'm still working to come into my own, so I cannot say with any assurance what the meaning or significance of my body of work is yet, but at the moment what sustains me is an enthusiasm and faith in the fact that even though I never know where I'm going with a painting, I will eventually get there. The surprise of finding out is what keeps me going from painting to painting. 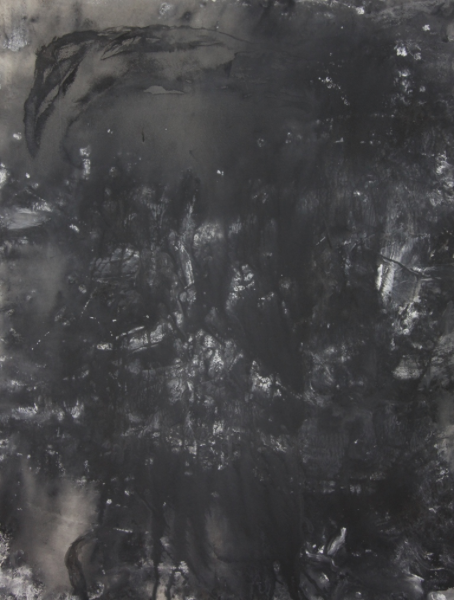 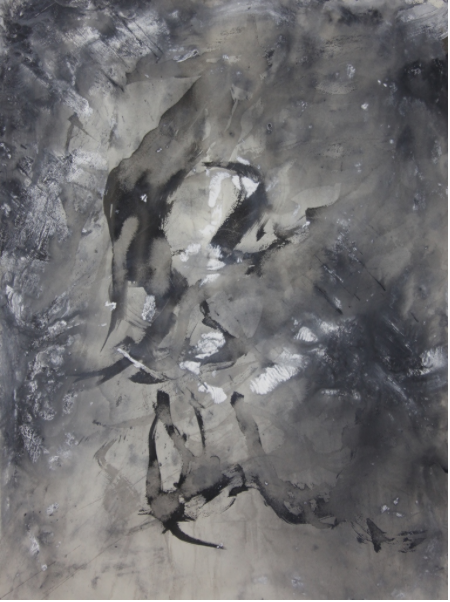 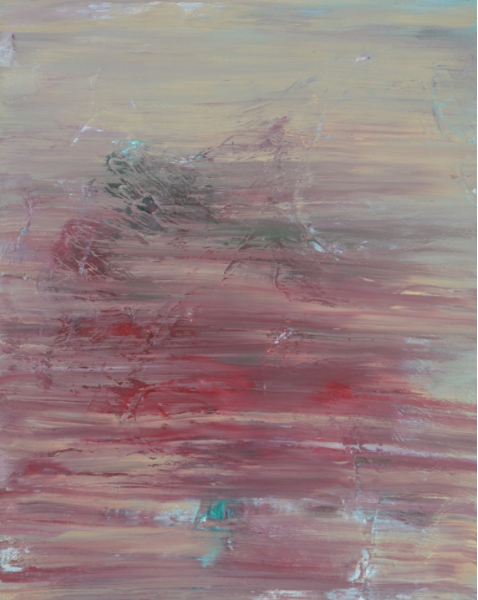 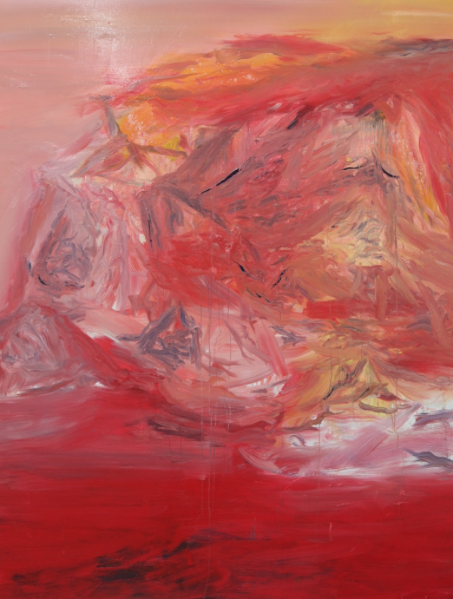 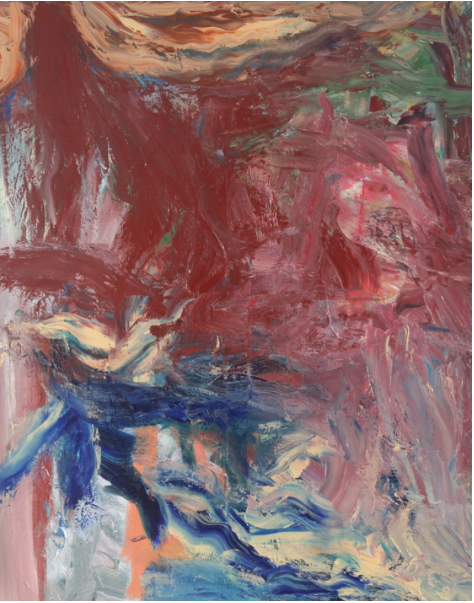 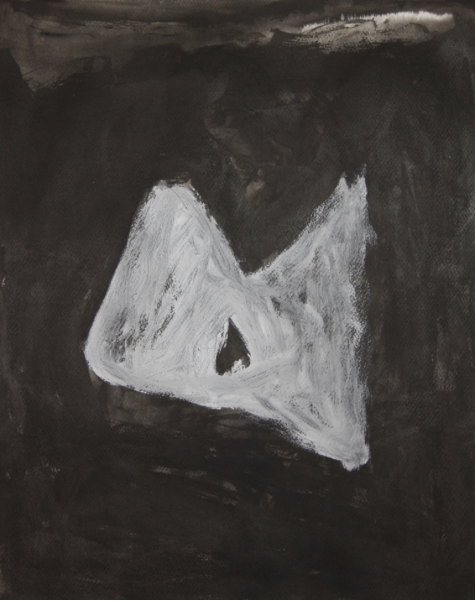