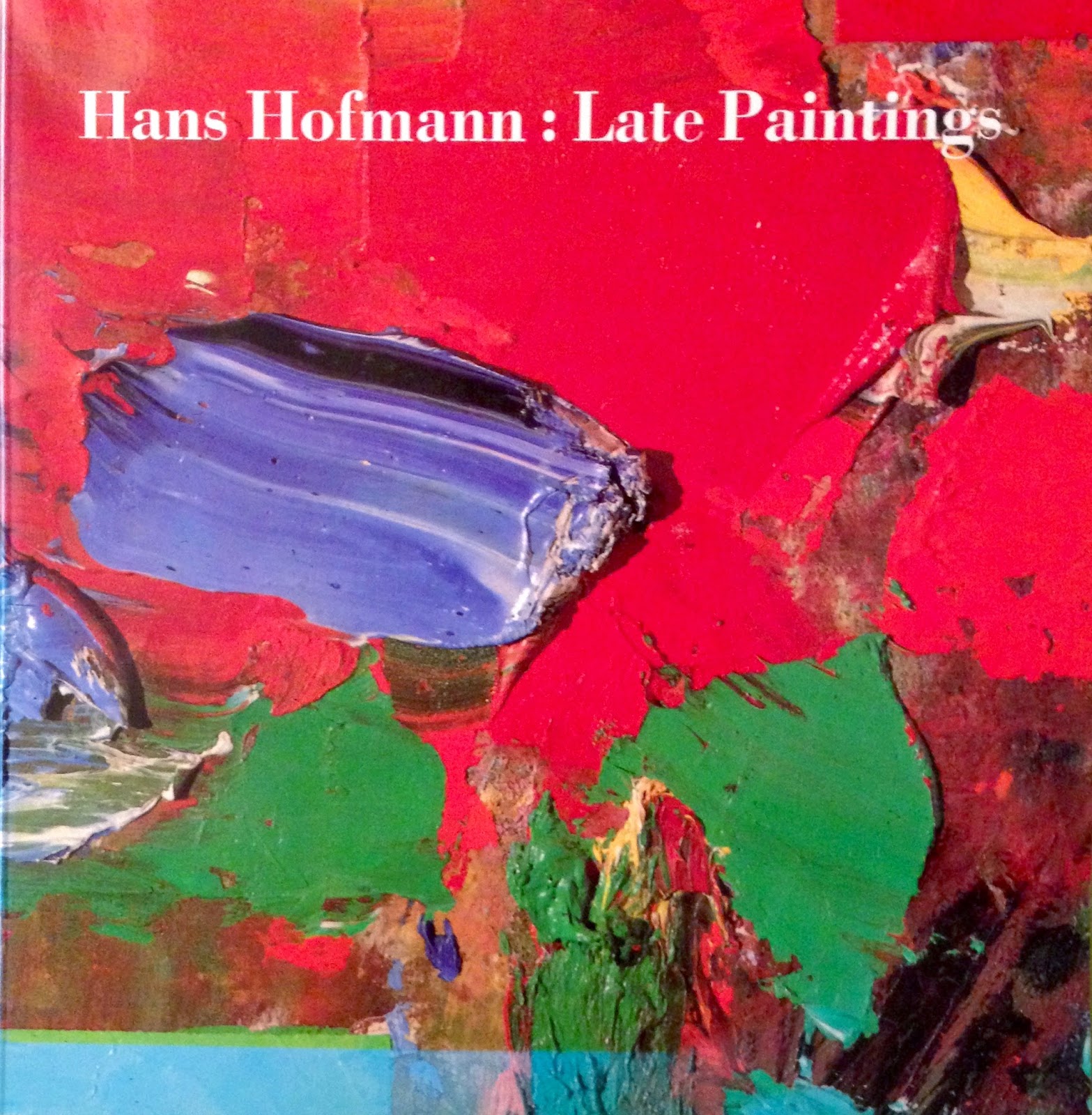 I first saw the paintings of Hans Hofmann in 1964 at the Kootz Gallery in New York. Clement Greenberg the American critic had kindly offered to show Paul Huxley and me around some of the New York galleries. It was our first visit to the USA and I remember he introduced us by saying 'I've got a couple of sharp shooters here from London'. I found this flattering (but I don't know if it was meant to be). We went initially to the Andre Emmerich Gallery and looked at paintings by Morris Louis and Kenneth Noland, both were slightly familiar from an article Greenberg had written for Art International in 1961 and Louis had shown at the ICA in 1959 and at the Knoedler Gallery in 1963, but I had not seen very many. I was keen on both but had more trouble agreeing with Greenberg on the quality of all the Nolands. Clem said, characteristically, 'Look again'.

Next we went to the Kootz gallery. Hans Hofmann, who was completely unknown to me, had not been included in the exhibitions of the New American painting at the Tate in either 1956 or 1959. Two small paintings were produced and I thought immediately that they were terrific. I did not know at the time that Clem had already written a small book on Hofmann in 1961 (which is probably the best book to date). Hofmann was still alive and lived for another two years, finally dying in Provincetown, Massachusetts at the age of 86. 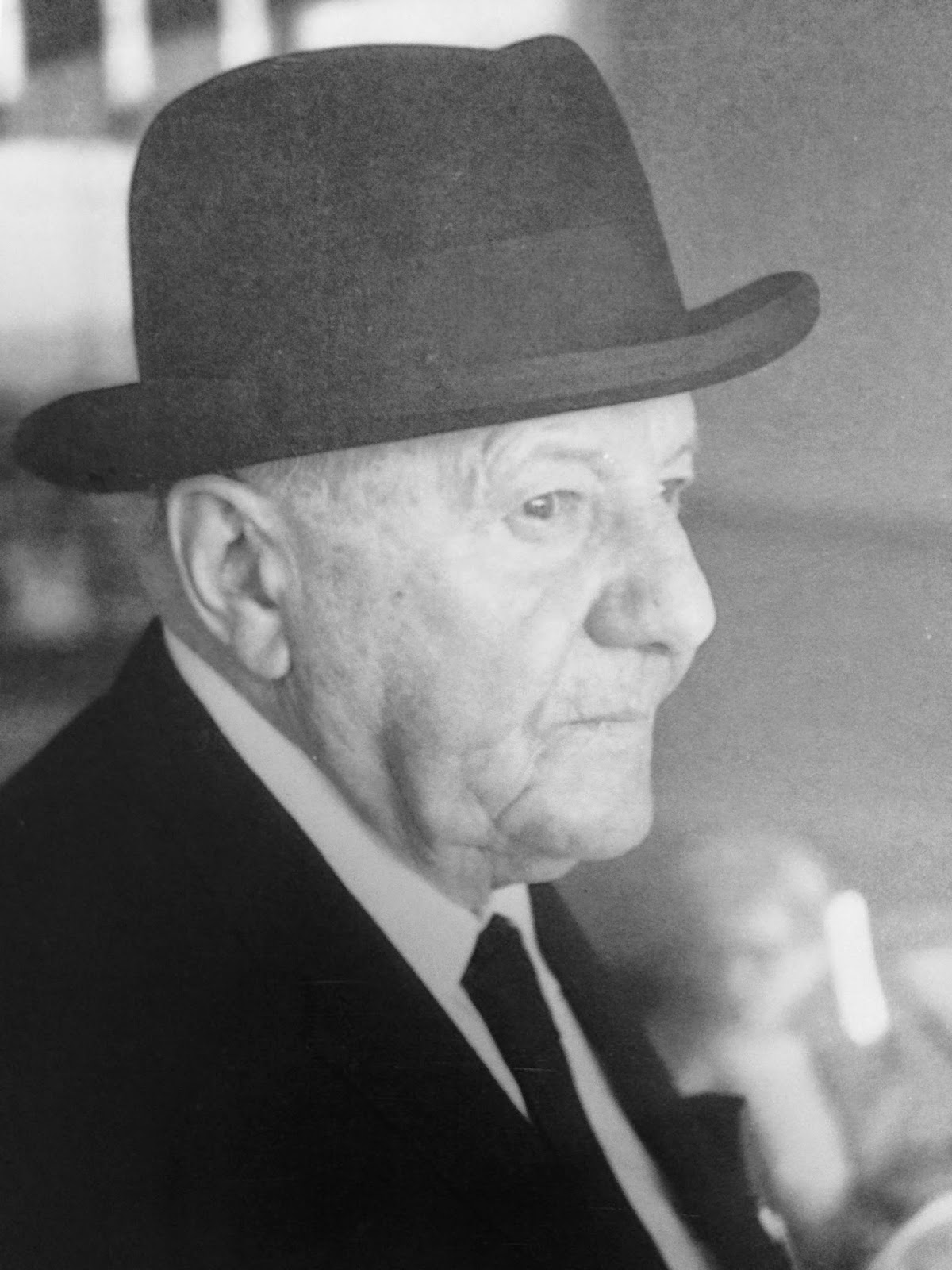 
After this first encounter I gleaned what I could on Hofmann's work. This was mainly from reproductions, or from seeing occasional paintings on subsequent visits to the USA.

During those years, the early sixties, we were regularly bombarded by American Art and we awaited each new installment like food parcels to a half-starved community.
I had been fortunate to meet Motherwell, Rothko, Reinhardt, Newman, Frankenthaler, Noland and Olitski, both here and in the USA; and was very much in awe of them, particularly the older generation. They were my Gods and seemed to be remote and unreachable, with the exception of 'Barney" (Newman) as he was known to his friends. He loved being with people and especially young ones. Hofmann however was by this time something of an outsider, living in Provincetown.

In 1960 an exhibition took place at the RBA gallery in London: its title was Situation, an exhibition organised by artists (and, as it happened, mainly for artists). No one was represented by commercial galleries. I was a late-comer and was lucky to be included. These artists, under the critical leadership of Lawrence Alloway, were anxious to separate themselves from the landscape-based painting of the St Ives group. We were trying to make a new urban, more uncompromisingly abstract, art based on rational thinking and visual perception. Until the end of the fifties, we had felt starved of an intellectual and perceptual raison d'être for our work and were reacting against what we saw as the quasi-romantic English tradition; what we saw as compromise and also the violent excesses of post de Kooning abstraction. I felt, as did many others, that the most uncompromising new art of the time was the work of Rothko, Still, Newman and Motherwell. It was powerful, huge, overwhelming and mysterious, and for those of us who had a passing interest in Zen, Zen calligraphy and the Beat Poets had a spiritual content we had not experienced before. It must be remembered that all but a few in Britain after the war were familiar with what had taken place in Paris and most who knew either hated it or didn't tell. There were few magazines, or catalogues, and no such thing as slide libraries: nor did people make frequent trips to Paris and New York.

As history has now shown, Rothko and Newman (and this does not detract from their importance) led painting towards conceptual art. It was left to Motherwell to leave the doors open - that is how it looked to me at the time. Morris Louis had prized open a few cracks in those luminous voids but had died prematurely. 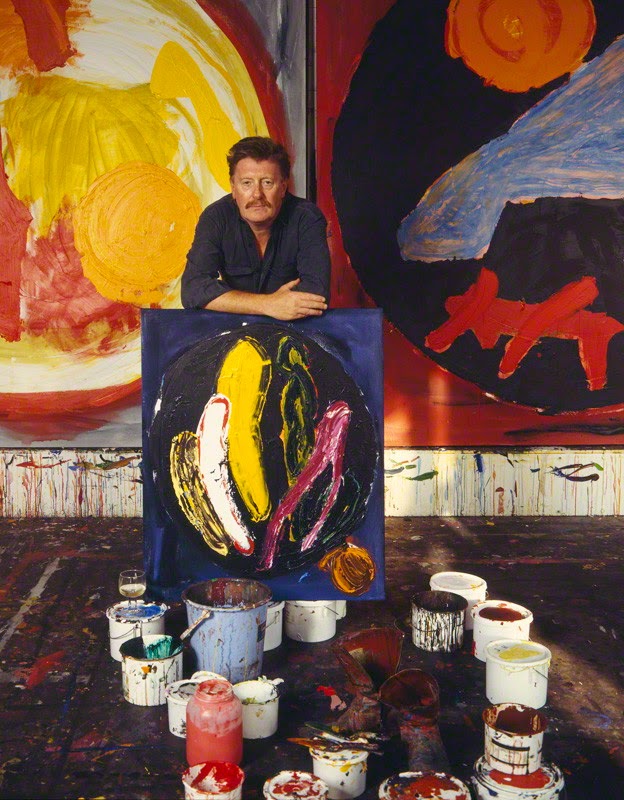 
In this context I felt immediate kinship with the two small paintings by Hofmann. They were fresh, a seemingly new direction but one that I felt I understood. It was much later when I realised why. Many of the best painters in Britain had confronted the problems throughout the fifties of how one could make paintings which were both abstract and figurative at the same time; to name but a few: Ben Nicholson, William Scott, Prunella Clough, Keith Vaughan, Ivon Hitchens, Peter Lanyon, Patrick heron, and Terry Frost. Others, the more seemingly uncompromising, took the other branch of the tree via Mondrian, Constructivism and architecture, including Mondrian's Utopian concepts of a new society and the search for new materials. My student loves - Rembrandt, Van Gogh, the Fauves, Monet, Cezanne, Matisse with Munch, German Expressionists (and a touch of Synthetic Cubism lower down the list) led me on to de Staël and Poliakoff in Paris, whose work I had seen at the Whitechapel. Then Soutine and Rouault, to whom I was drawn more than say, to Bonnard or Vuillard. This group for me was the melting pot, seeing Hofmann was confirmation. Here was a master living in the USA, but exemplifying in his art a new exuberant openness with strongly visible European roots. I felt we had loved the same heroes. Hofmann had reopened the possibilities for art with a brave reaffirmation of the greatest achievements of 20th century art and its rich history. Europe had laboured under the Titians: Picasso, Matisse, Mirò and Mondrian. Picasso had pulled back from abstraction after Synthetic Cubism, Mondrian had left us in a cold white light; Mirò was still painting in his own wonderful private symbolic language and Matisse had died leaving the doors open to abstraction with his paper cut-outs. Hofmann seized the initiative from Mondrian's division of the canvas into rectangles and inspired by Matisse's palette marked an art full of reverence to the masters but unfettered by their towering achievements.


-Hoyland's essay is reproduced here in it's entirety from the catalogue (pages 9, 10):

Hans Hofmann: Late Paintings © 1988 The Tate Gallery. Designed and published by Tate Gallery Publishing and printed by The Hillingdon Press with color reproductions by PJ Graphics Ltd.
on February 20, 2015