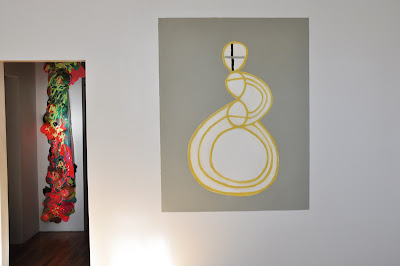 Installation view of the main gallery with work by Ben Godward and Patricia Satterlee (r).

Jason Andrew, the driving force and Co-Director of the Brooklyn staple, Storefront Gallery, is also the the man behind Norte Maar. Since 2006 the non-profit has encouraged and promoted collaborations between the visual, literary, and performing arts in Bushwick and beyond.
The professionally run space is all the more impressive because it is operated from Andrew's apartment. This fact is deceiving. I expected a dark, cramped space that could not possibly do much for the art on display. Instead I found a welcoming "white cube" where the work was showcased at the expense of the living space.
Andrew's curitorial skills are first rate. He builds cohesive exhibits that allow each artists' work to stand out while presenting an artfully arranged whole.
In addition to the upcoming closing reception (Oct. 23) for the current show, featuring Patricia Satterlee, Ellie Murphy, and Jeri Coppola, Andrew has  also organized Beat Nite!, an evening in which Bushwick galleries stay open late to welcome visitors. See below for further details. 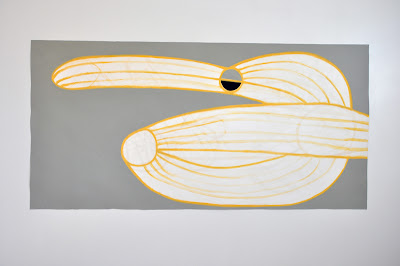 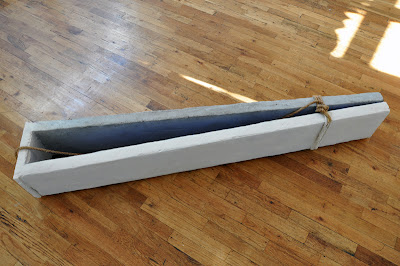 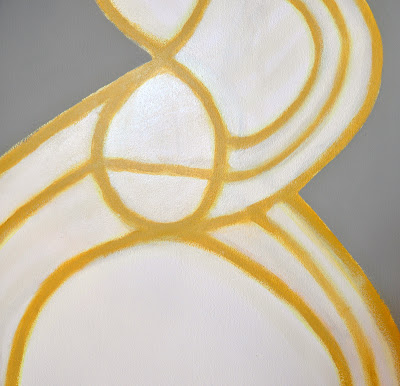 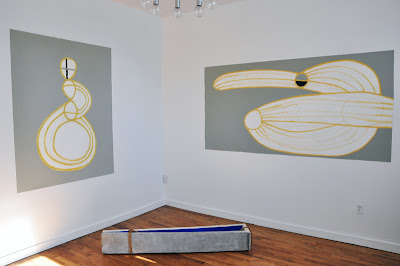 Above images: Works by Patricia Satterlee on view in the main gallery space.

Now on view until October 23:

A closing reception will be held on October 23, 1-6 PM

Thank you for sharing!