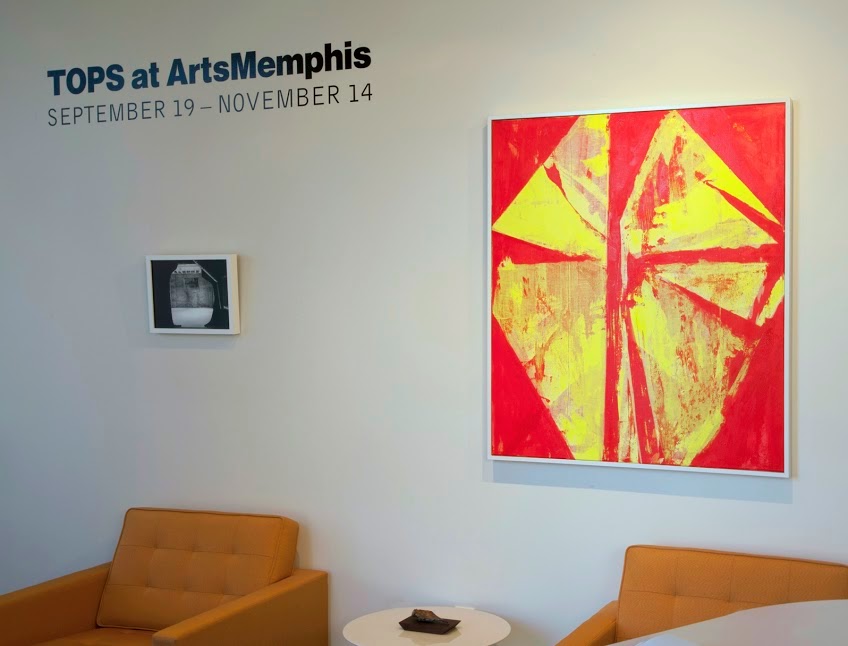 Photograph on left by Matt Ducklo of the interior of TOPS Gallery and on the right a painting by Dale McNeil. 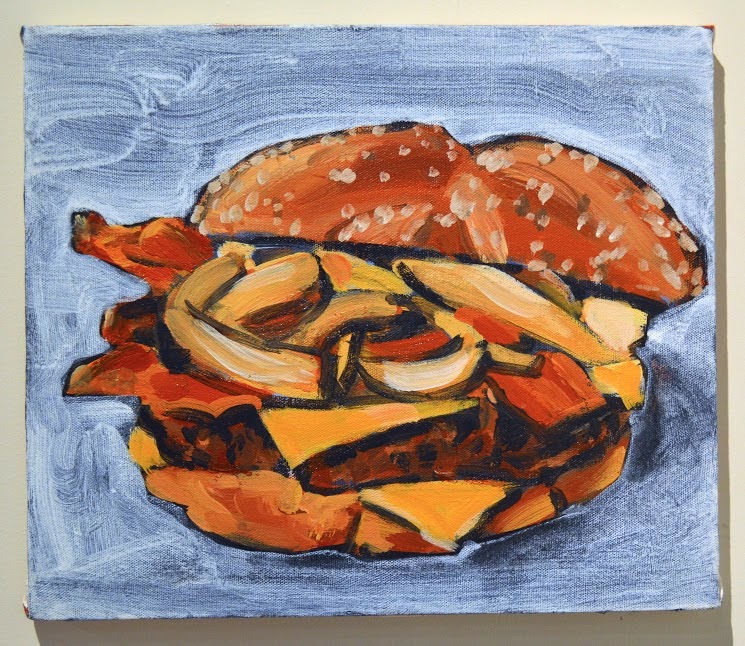 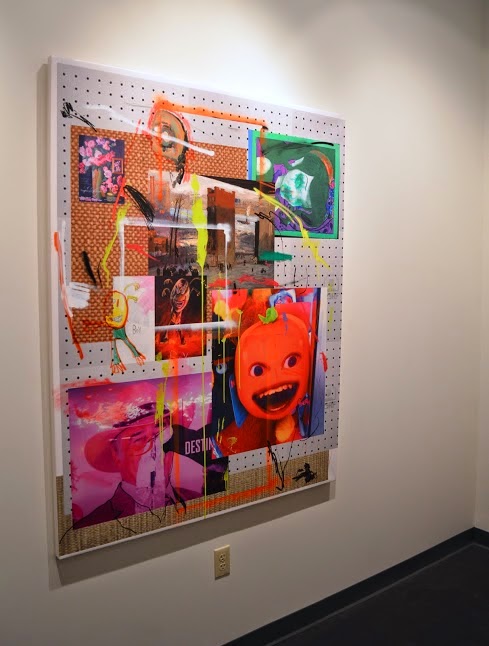 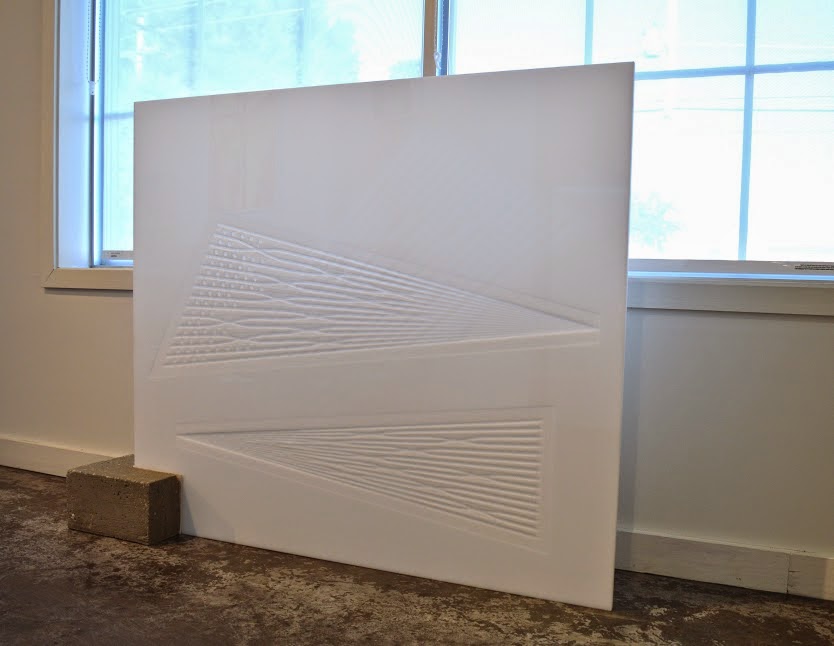 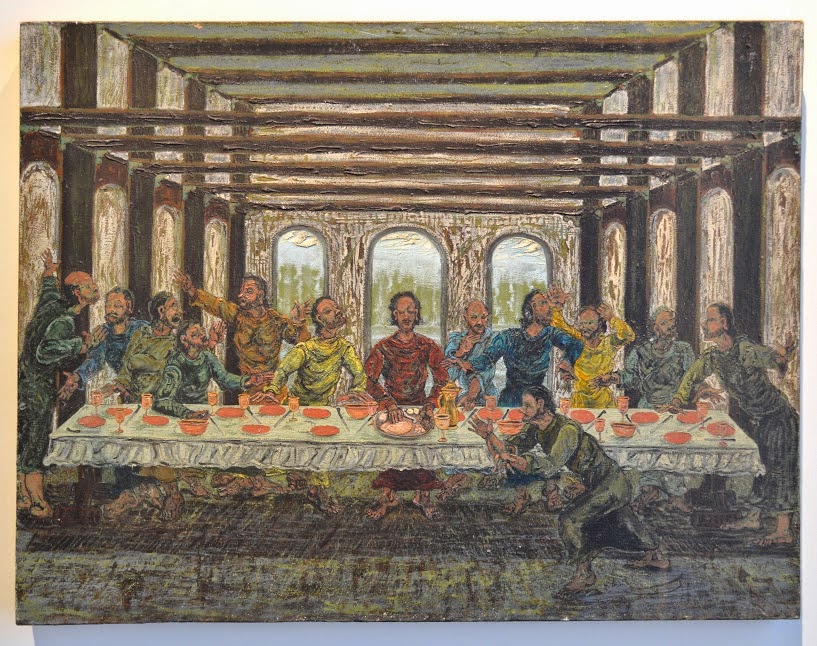 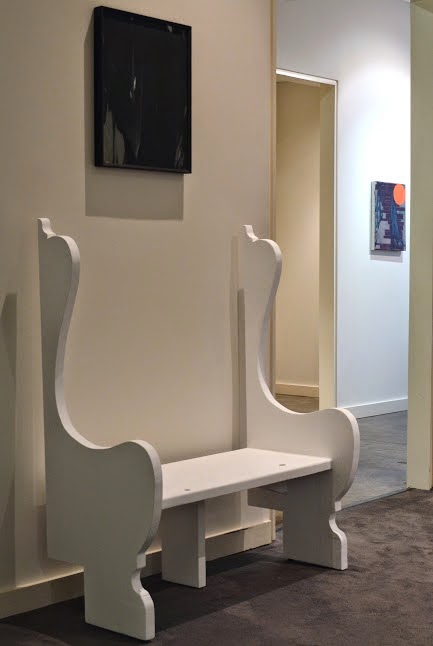 Work by Terri Phillips with paintings by Dale McNeil and Jered Sprecher. 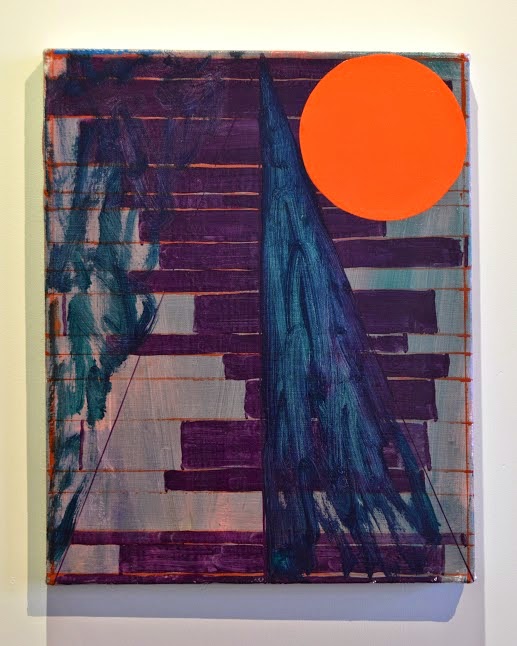 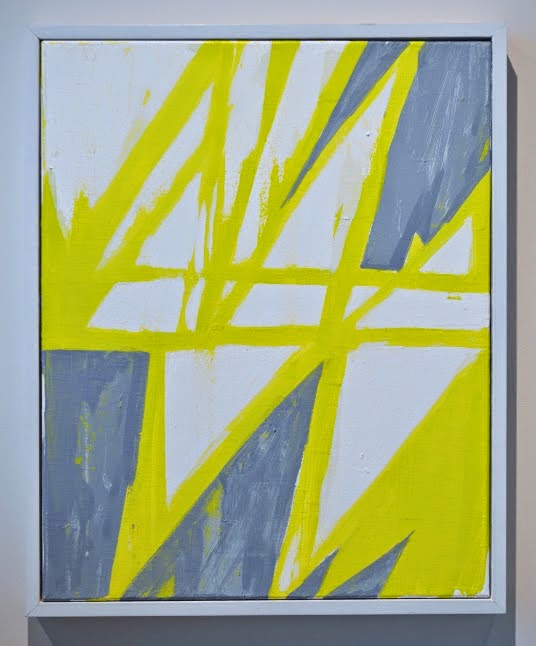 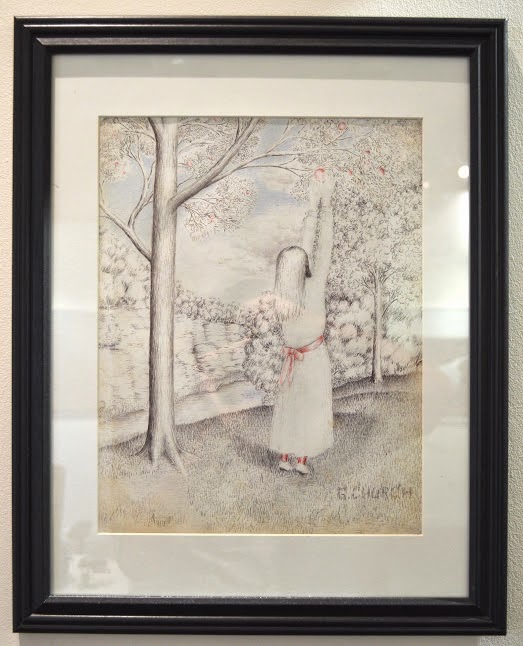 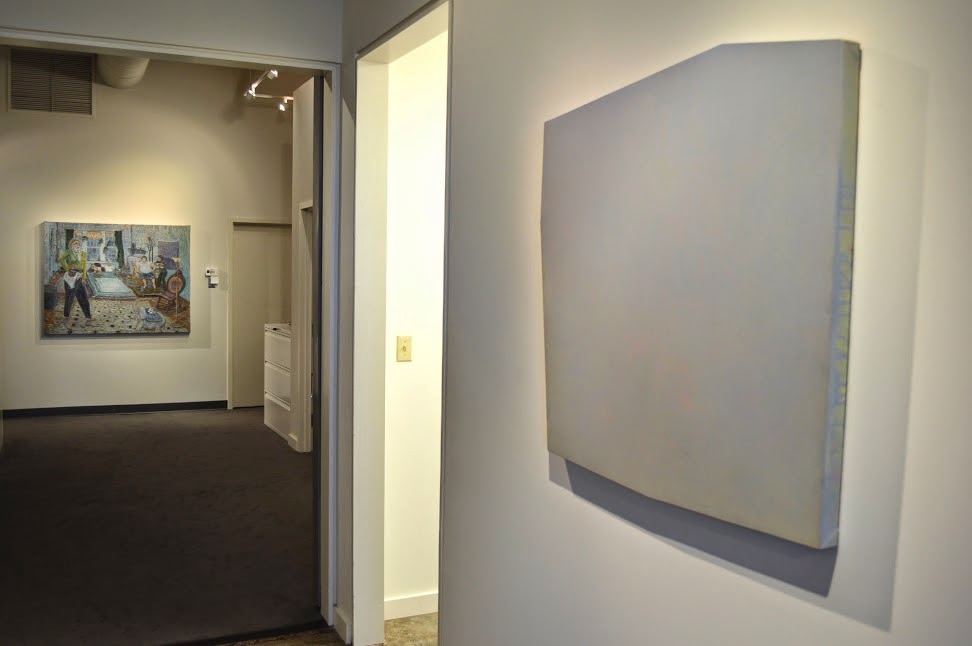 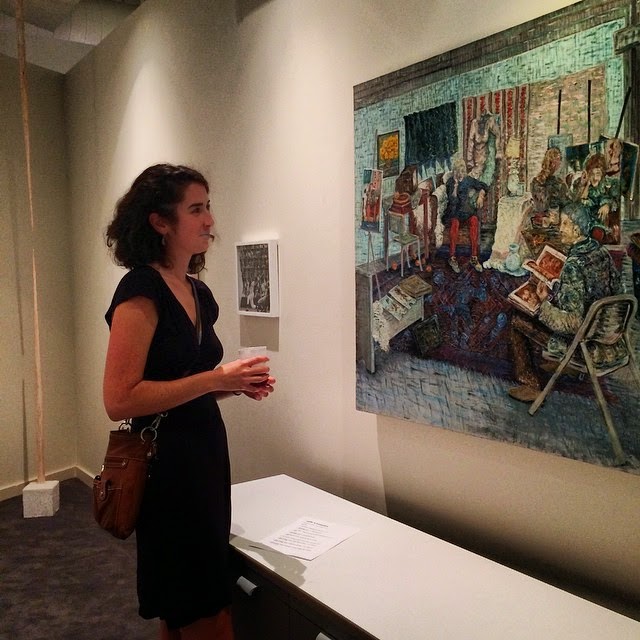 An attendee at the opening, on September 19th, views a painting by Paul Edwards.
Photograph courtesy of ArtsMemphis' Instagram

*All photos by Dale McNeil except where noted.
on September 26, 2014