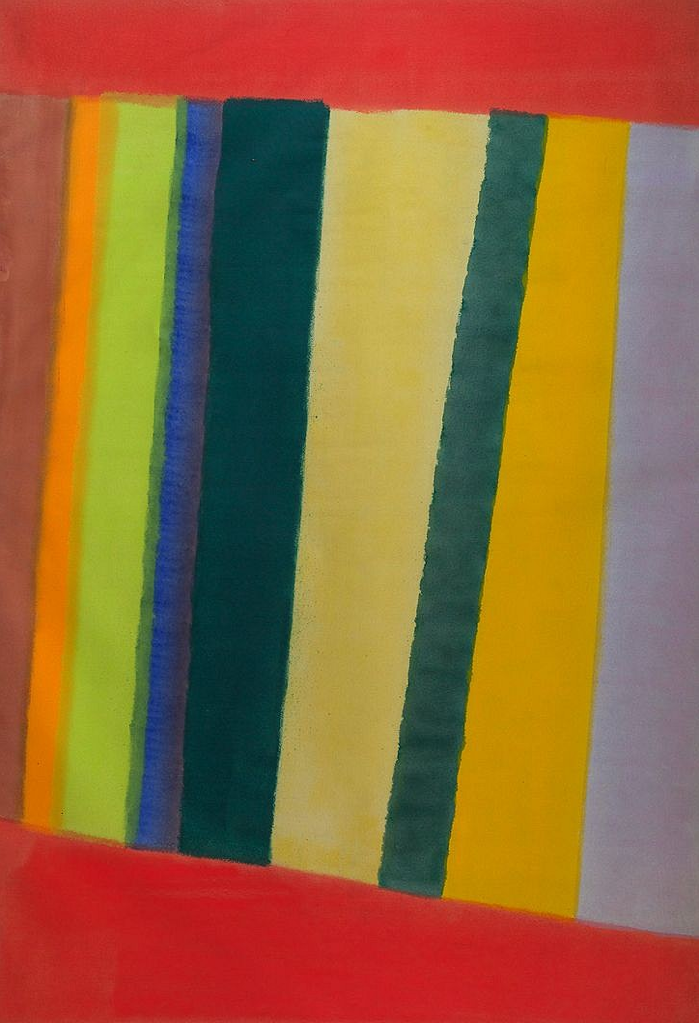 Born in New York City, Stadler attended the University of Pennsylvania and received his BFA from the University of Florida, Gainesville, in 1950.  His first solo exhibition was held in 1962 at Bennington College, Vermont; it was among the important shows of modernist art organized at the college by art department director Paul Feeley. 1964, Stadler was included in the landmark exhibition, Post-Painterly Abstraction, organized by the Los Angeles County Museum of Art and curated by the noted critic Clement Greenberg.  His three paintings on view were lent by Poindexter Gallery, New York, where he had one-man shows that year, as well as in 1965, 1968, 1970, 1974, and 1975.

In 1967, Kermit Champa, then assistant professor of art history at Yale University, published a long article on Stadler in Artforum.  To Champa, Stadler’s ability to maintain individual components of color while creating a final effect that was one of absolute visual unity, constituted a breakthrough. Seeing Stadler as mediating between the emphasis of painters of the day on either surface (for example, in the work of Jules Olitski) or structure (for example, in the works of Walter Darby Bannard), Champa stated that his “work has become increasingly unique and important over the past few years, and on the basis of his most recent paintings it seems destined to become even more so.” 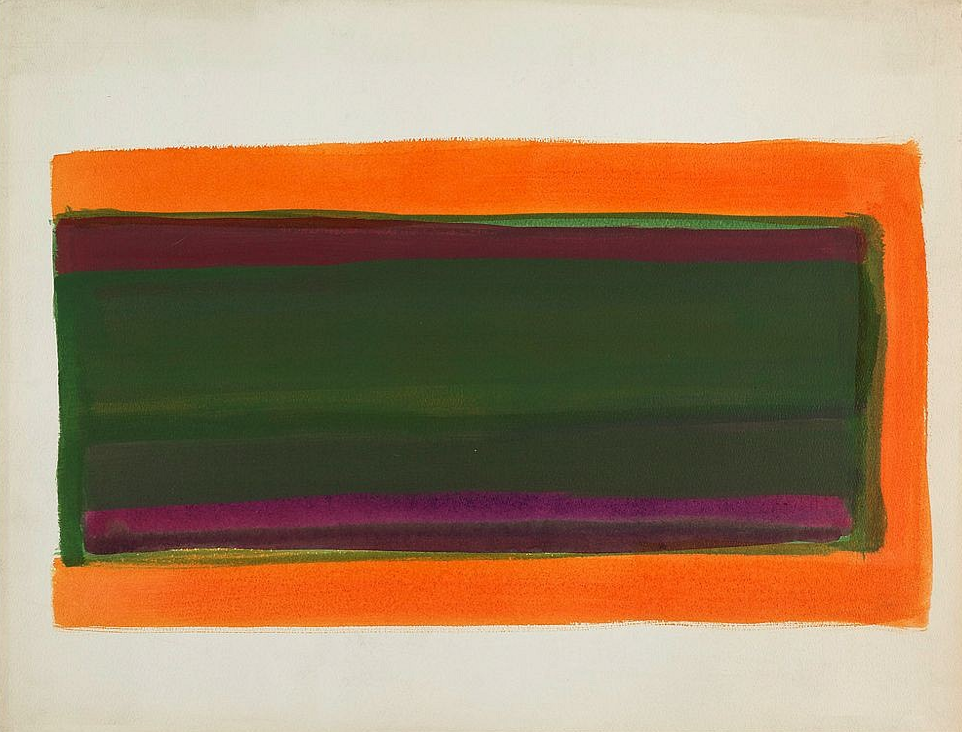 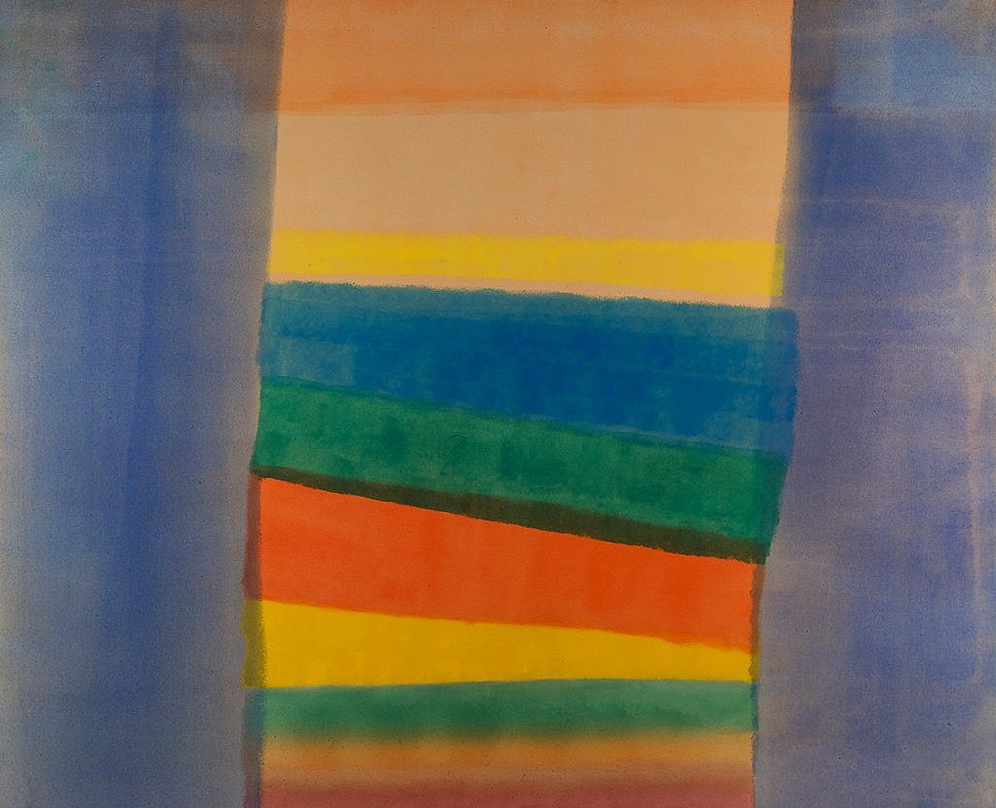 What a terrific show. Such energy.