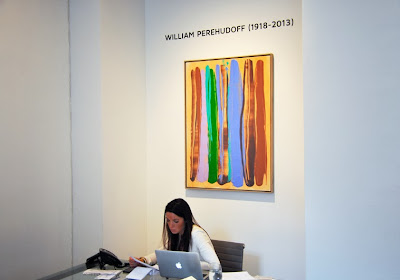 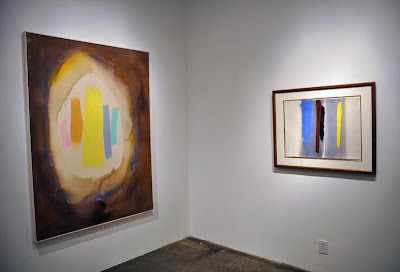 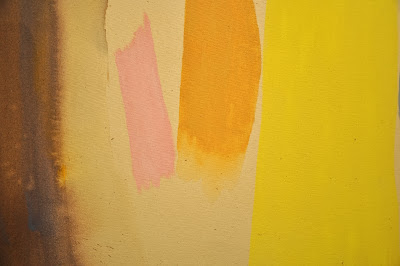 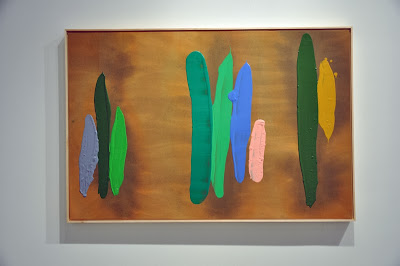 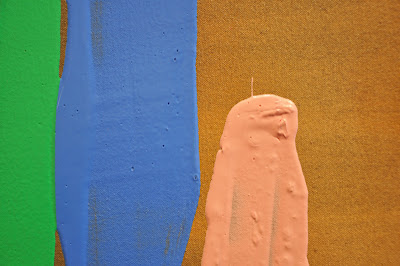 Inaugural exhibition to feature the paintings of William Perehudoff (1918 – 2013)
NEW YORK, NEW YORK, October 5, 2013 – BERRY CAMPBELL, the newest addition to the Chelsea art scene, will have its grand opening on Thursday, October 17.  The ground floor space located at 530 West 24th Street will feature Post-War Modern and Contemporary art with a focus on established as well as emerging and mid-career contemporary artists, including Edward Avedisian, Walter Darby Bannard, Eric Dever, Ken Greenleaf, Raymond Hendler, Jodie Manasevit, William Perehudoff, and Ann Purcell.
BERRY CAMPBELL will showcase the paintings of the noted Canadian artist, William Perehudoff, in an exhibition entitled William Perehudoff: Color Field Paintings from the 1980s.  In 2012, Perehudoff was the focus of a full-scale traveling retrospective organized by the Mendel Art Gallery, Saskatoon, Saskatchewan curated by Karen Wilkin.  BERRY CAMPBELL will feature fifteen significant paintings, including a work from that museum exhibition.
BERRY CAMPBELL is a collaboration between Christine Berry and Martha Campbell, accomplished Manhattan-based art dealers, who have worked with renowned artists and curated numerous exhibitions, many of which were favorably reviewed in publications such as Art in America, ArtForum,ARTnews, and the New York Times.
Christine Berry began her career at the Modern Art Museum of Fort Worth and then continued on to the Whitney Museum of American Art.  Thirteen years ago, she shifted from the non-profit sector to the commercial world.  As an art dealer, she works with some of the world’s foremost public and private collections.  Martha Campbell started her career at The Phillips Collection in Washington, DC before moving on to the commercial sector.  Most recently, she served as director at a major midtown gallery focusing on Modern and Contemporary art. 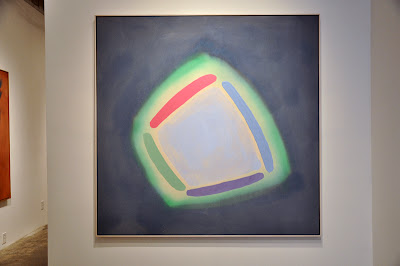 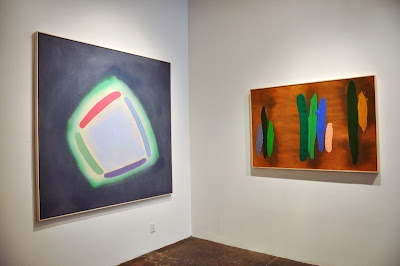 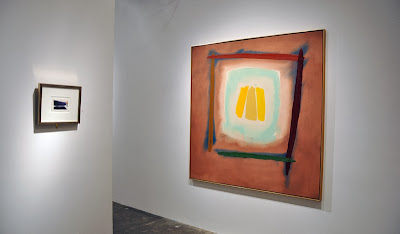 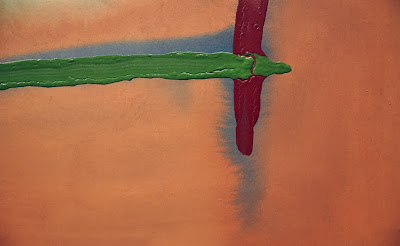 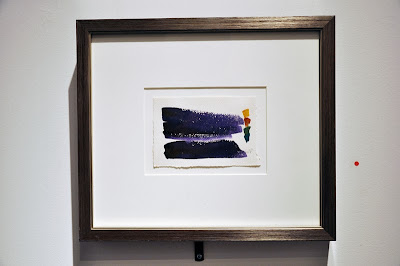 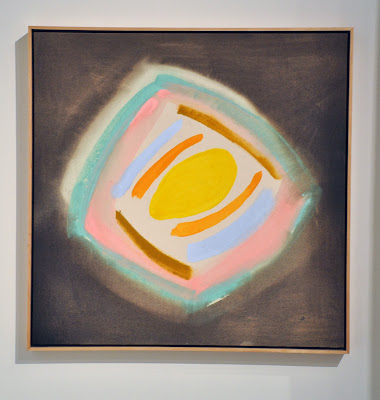 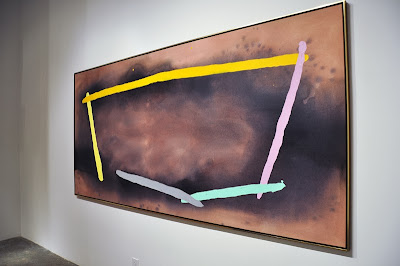 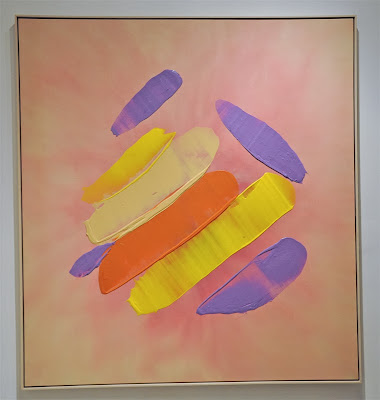 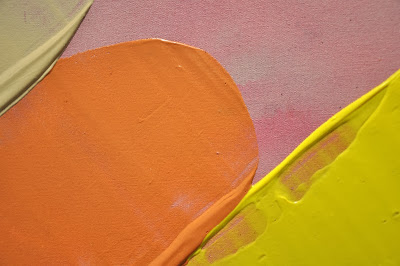 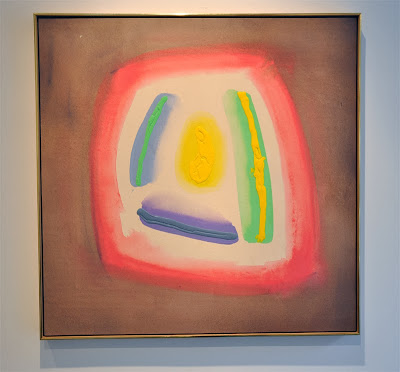