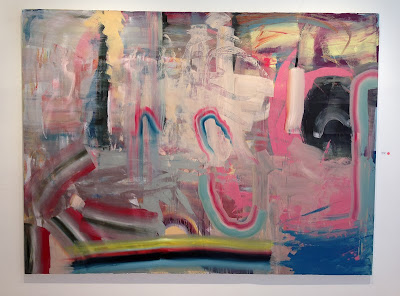 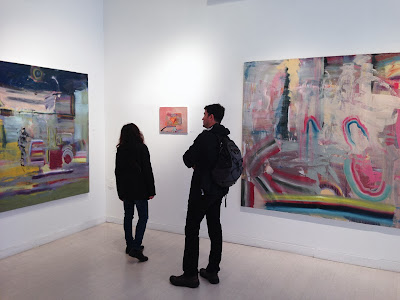 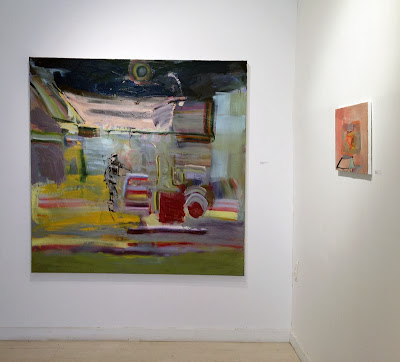 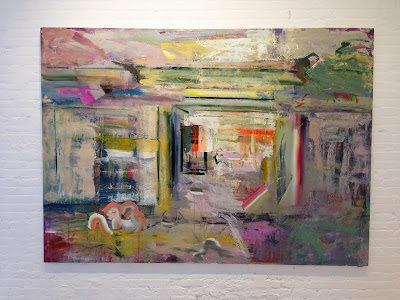 “Whose afraid of Red, Yellow and Blue” asked Barnett Newman in the sixties amid the era’s monikers of post-painterly abstraction and colour field painting.  His answer, and indeed the answers of his compatriots at the time, seem to us now as stately as they are staid.   They sit comfortably into the art historical narrative -the progressive imperative of Modernism.  The paintings of Diana Copperwhite deliver us back into the maelstrom of colour resurrecting the fear that such charged tints and hues can conjure. Copperwhite’s colours misbehave, taunting and mocking our narrow appreciation of their emotional potential."
-Patrick T. Murphy, Director of Royal Hibernian Academy Dublin.Former Director of the Institute of Contemporary Art, at the University of Pennsylvania. 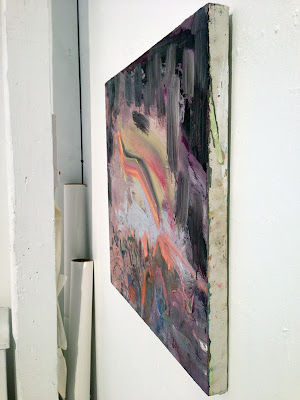 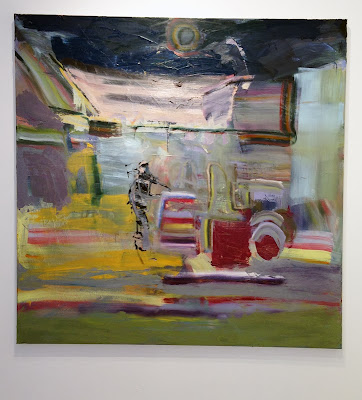 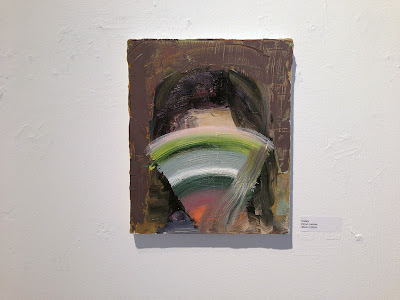 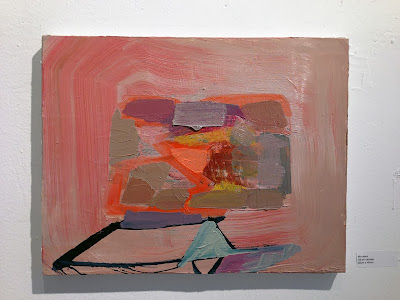 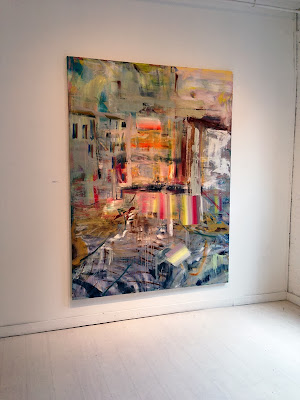 These are wonderful paintings! Thank you so much for posting.