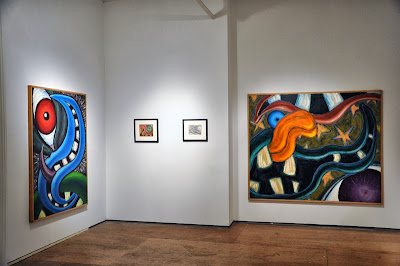 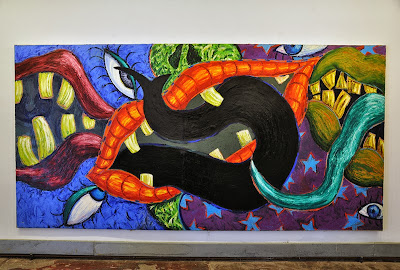 These images could only have been made by a painter.
It's extremely difficult to describe in words something people have not already seen.
-Tom Evans 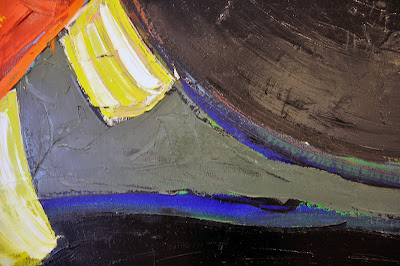 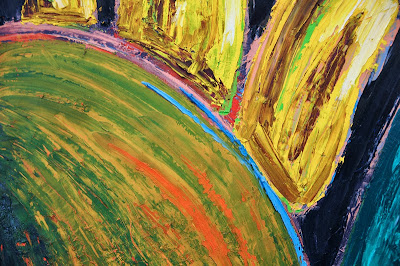 The paintings currently on view at Sideshow, Tom Evans: 1981, are paintings that were originally shown at the New Museum in 1982. That exhibition, titled New Work New York was curated by Marcia Tucker, Ned Rifkin and Lynn Gumpert.

The vibrant, slithering "monsters" depicted are a far cry from Evans' abstract body of work, even to the thickness of the paint. But both, styles and subjects, share undulating forms, wild color combinations and a masterful application of paint that is rewarding in it's intensity. 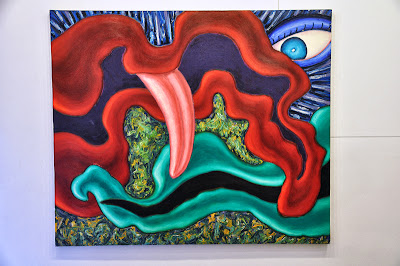 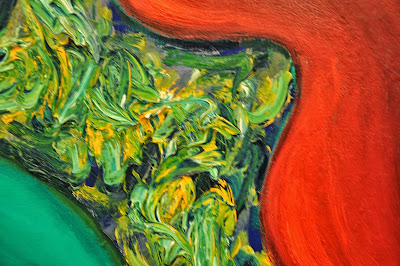 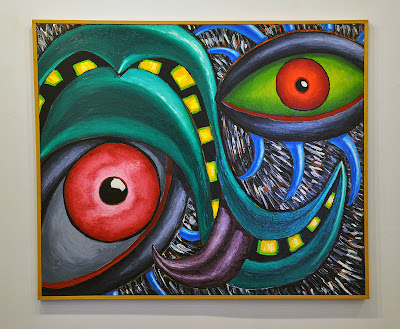 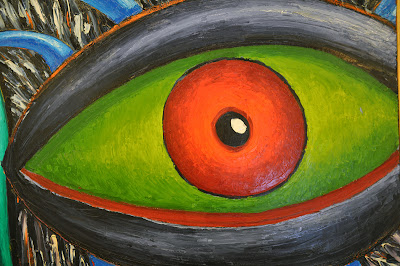 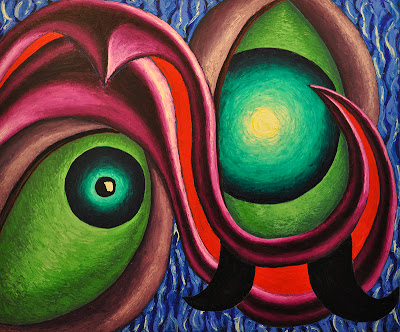 Antaeus always wins.
The idea that gravity will prevail is inevitable . . .
Only in our dreams and myths can we overturn this.
-Tom Evans 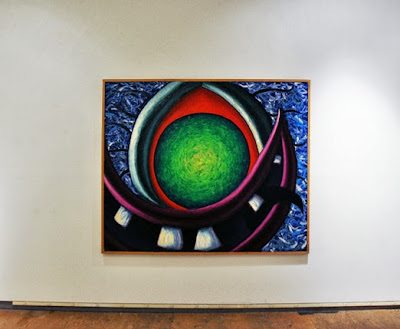 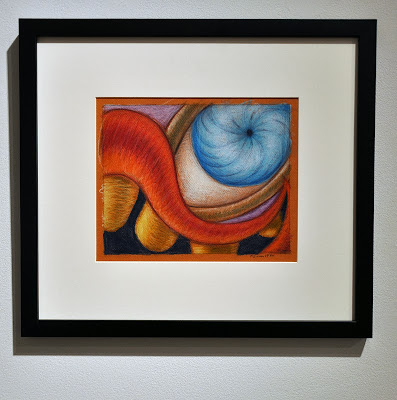 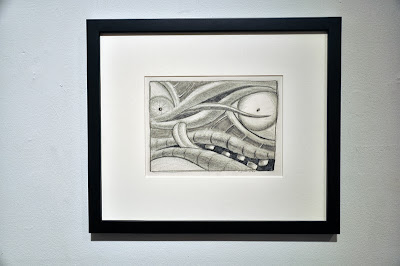 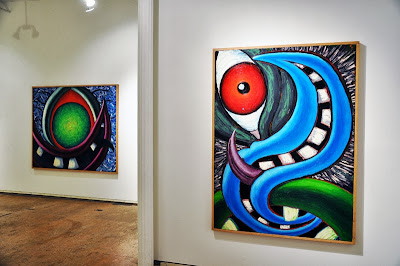 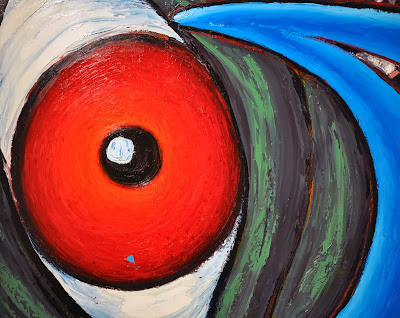 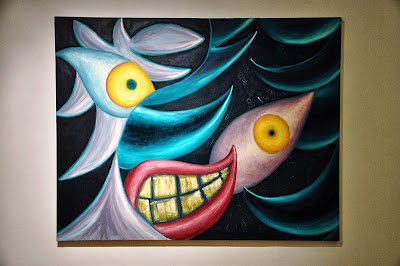 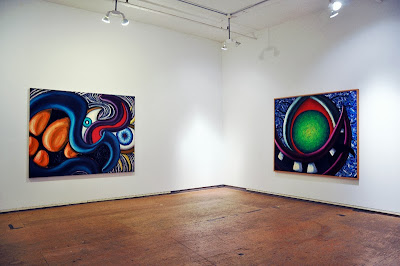 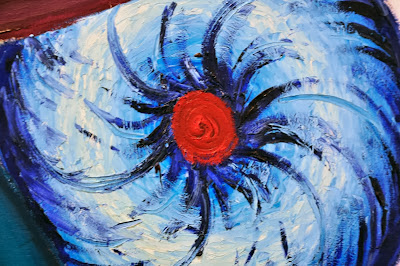