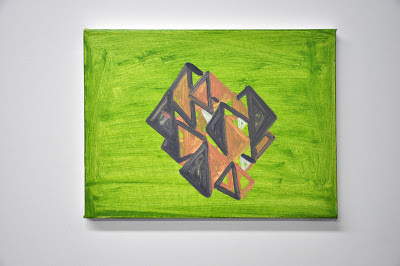 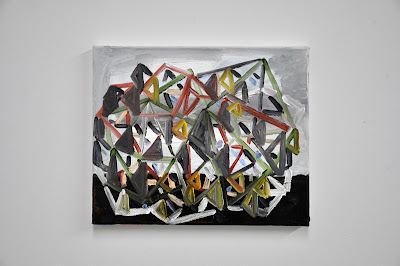 Theodore:Art consistently presents some of the most high quality, cohesive exhibits in Brooklyn. The list includes recent shows by Philippe Richard and Tad Beck & Diana Cherbuliez.

The current exhibition, Lazy Reader, features new paintings and drawings by Andrew Seto in the London based artist's first one-person exhibit in the United States. 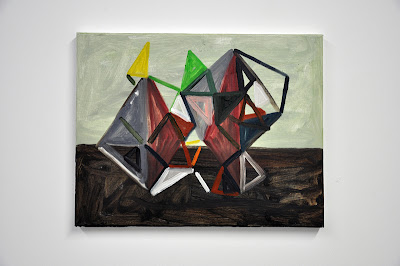 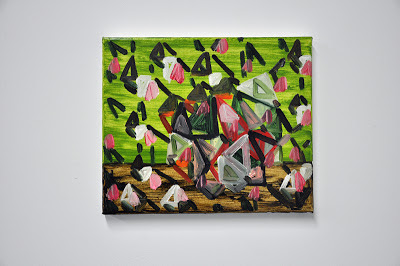 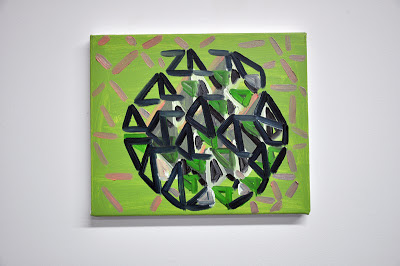 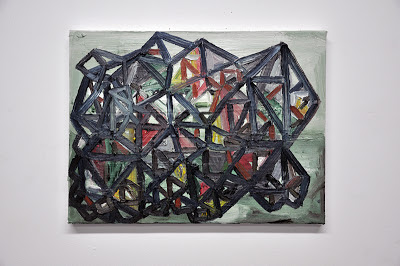 Andrew Seto (b.1966, Edinburgh) studied Law at the University of Birmingham (LLB 1987), Foundation Course in Art and Design at Central Saint Martins College of Art and Design, London (1988), Fine Art at the Slade School, University College London (BA 1992), UK, EU and US Law of Copyright at Kings College London (PG Dip 2001) and Enterprise and Management for the Creative Arts at the University of the Arts London (MA 2007). At the Slade he won the Coldstream Prize and a scholarship to the New York Studio School of Drawing, Painting and Sculpture (1990-91). 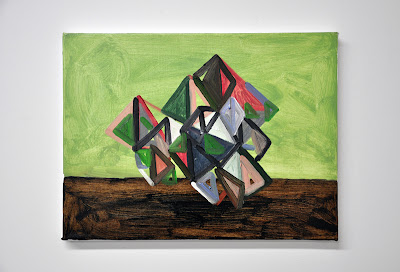 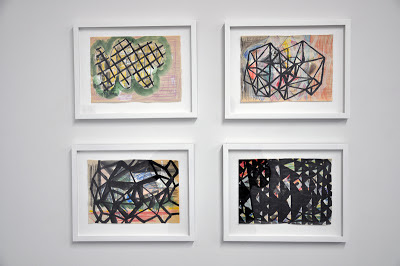 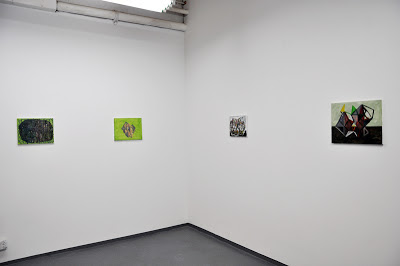 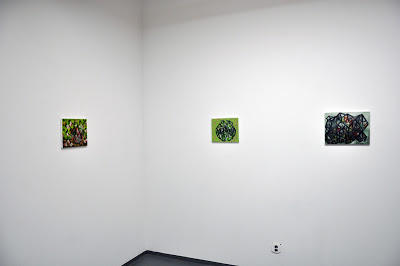 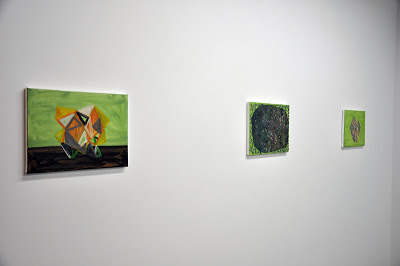 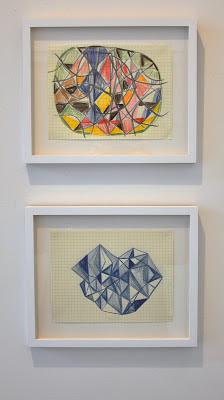 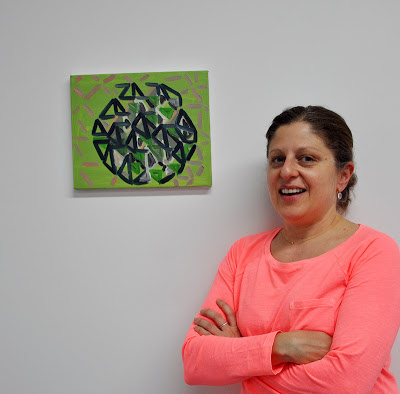 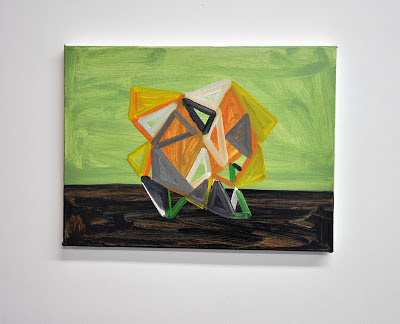 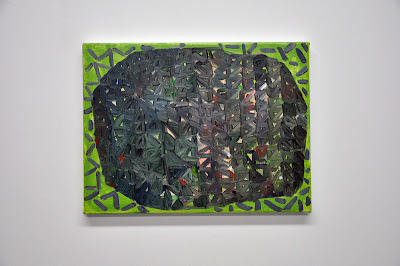