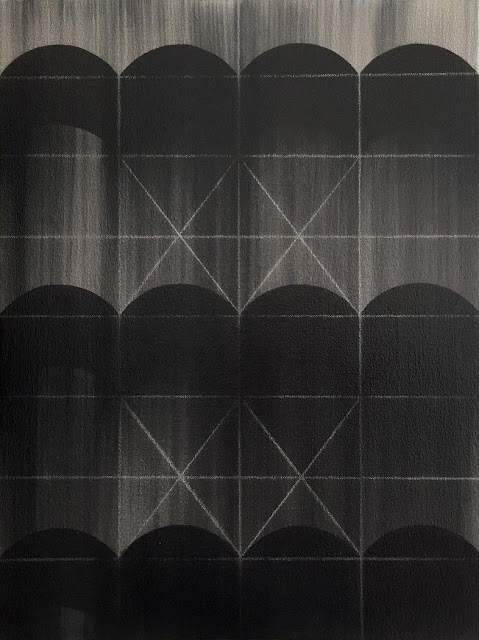 The Black & White Project is an ongoing exploration that started as a curatorial post on the Look & Listen blog. In 2014 it was expanded into an exhibition at the Look & Listen Gallery, presenting works by 30 international artists. An accompanying publication including works by 100 artists from around the world was added specifically for the London Sluice Art fair. A print edition with works by 6 artists, printed by Atelier Tchikebe, was added to the project in 2015.

This exhibition at Transmitter will be the fifth iteration of The Black & White Project, featuring over 60 artists from around the world.

The publication is available at: http://www.blurb.com/b/6482193-the-black-white-project 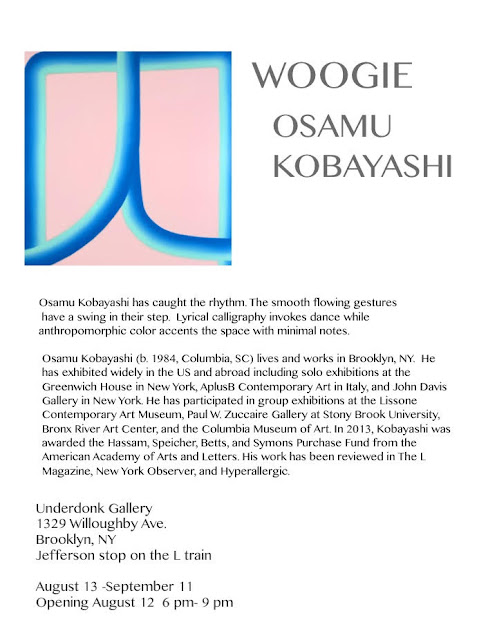 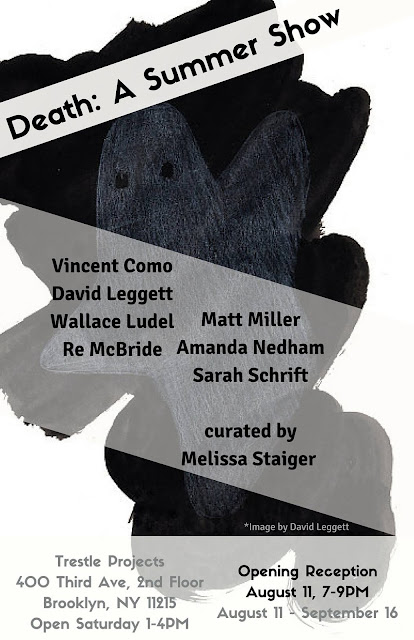 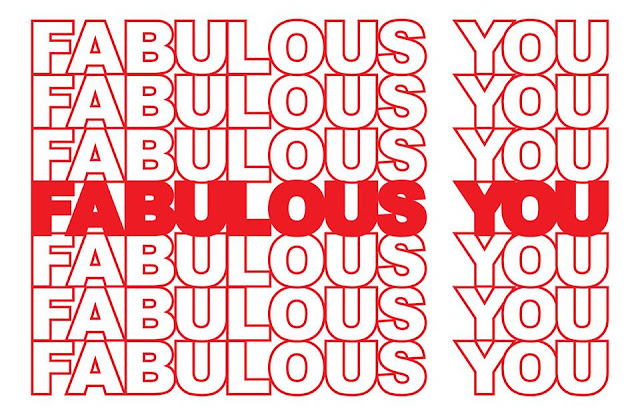