On the Money & From Now On In @ Brian Morris Gallery 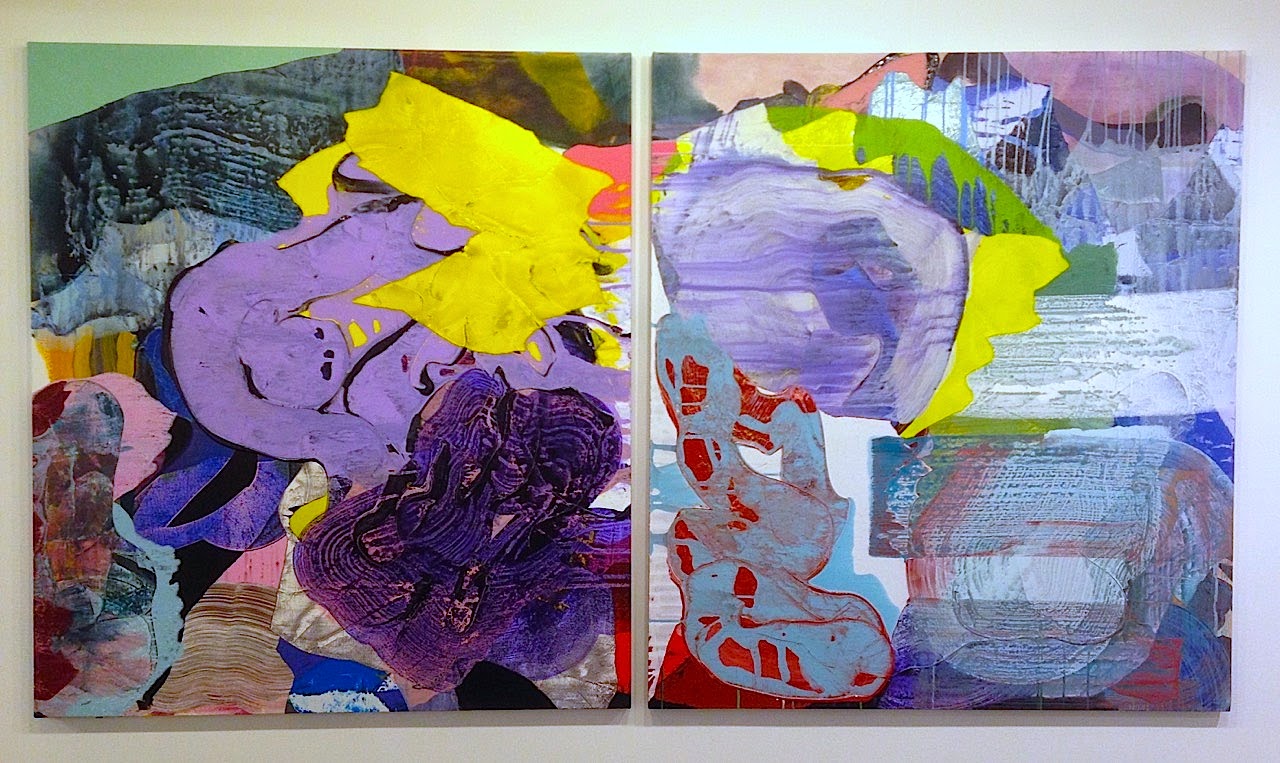 I was fortunate to catch a number of great shows this weekend, including these two at Brian Morris Gallery, both on Chrystie Street.

"On the Money” at the 163 Chrystie is a group show including Alison Hall, Suzanne Jolson, Zachary Keeting, Jenna Pirelli, David Rhodes, and Gary Stephan.

“From Now On In” at 171 Chrystie is a group show including Michael Berryhill, Tom Burkhardt, Steve DiBenedetto, Lydia Dona, Fabian Marcaccio, Carrie Moyer, and Alexi Worth.

Brian Morris continues to deliver an ambitious program and these shows are testaments to his efforts.  These are two solid groups of artists who have something to say.  All of the artists included in both shows have contributed paintings that seek to expand our experience of painting, and to nudge the enterprise along in some way.  Perhaps each is successful, but the works by DiBenedetto (who also just closed a killer show at Derek Eller,) Keeting, Moyer, Rhodes, and Stephan are particularly resonant.  Like the others in both shows, these artists present very different points of view.  They have also brought their A games, and a sense of urgency in their paintings.  Chris Martin once penned the phrase “alchemy of the moment” (Everything is Finished Nothing is Dead: An Article About Abstract Painting, Brooklyn Rail, April 1, 2003) in description of what it means to be relevant as an artist. Brian Morris and company have delivered the elixir of life, are in pursuit of the philosophers stone, and will make some gold in the end, to be sure.

“From Now On In” closed Saturday. 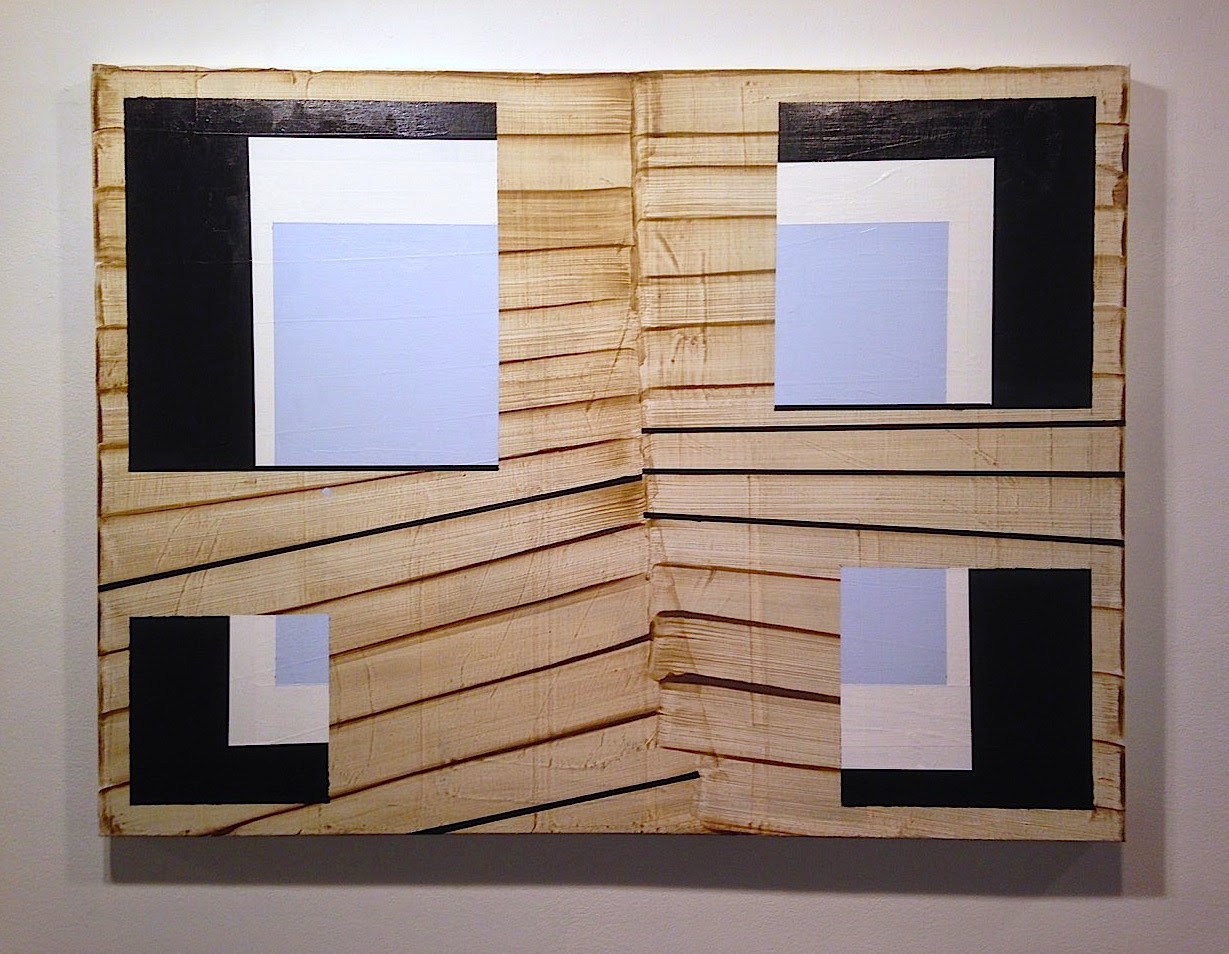 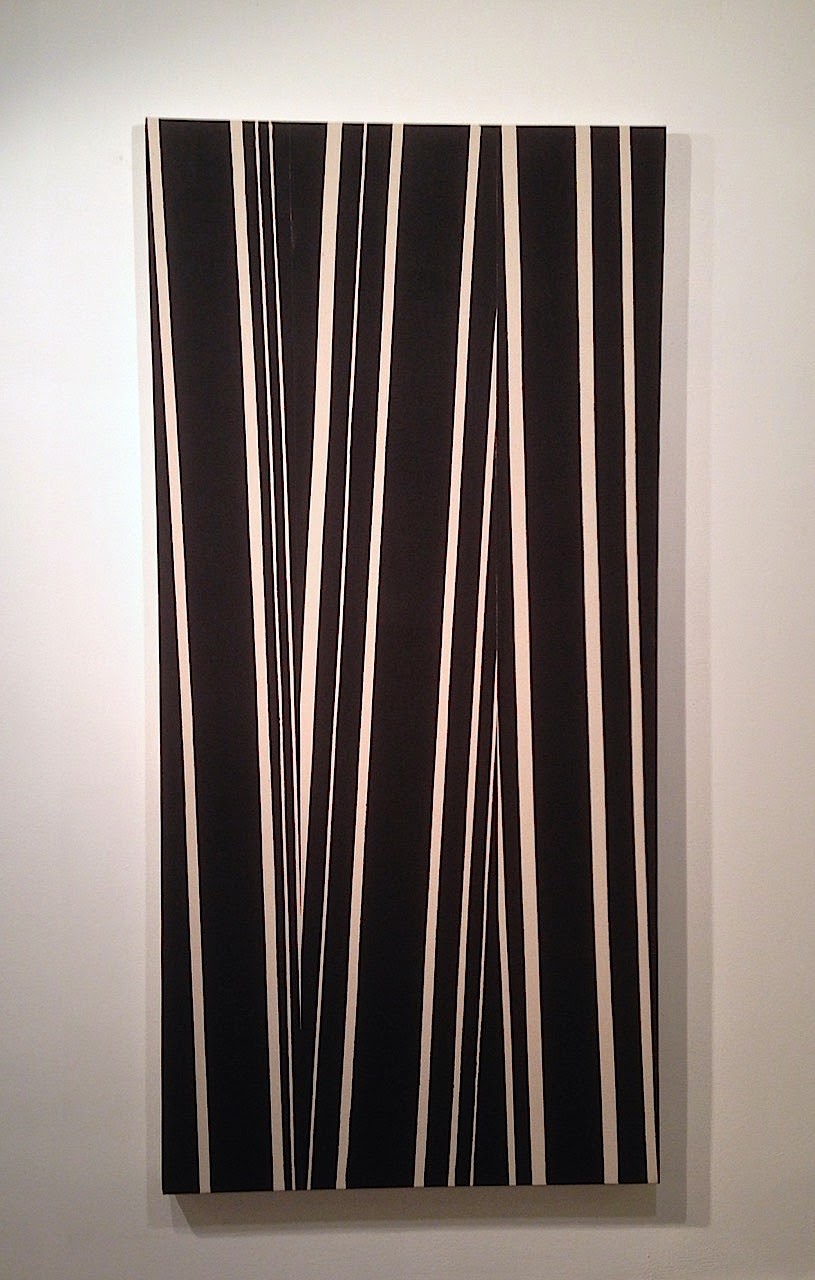 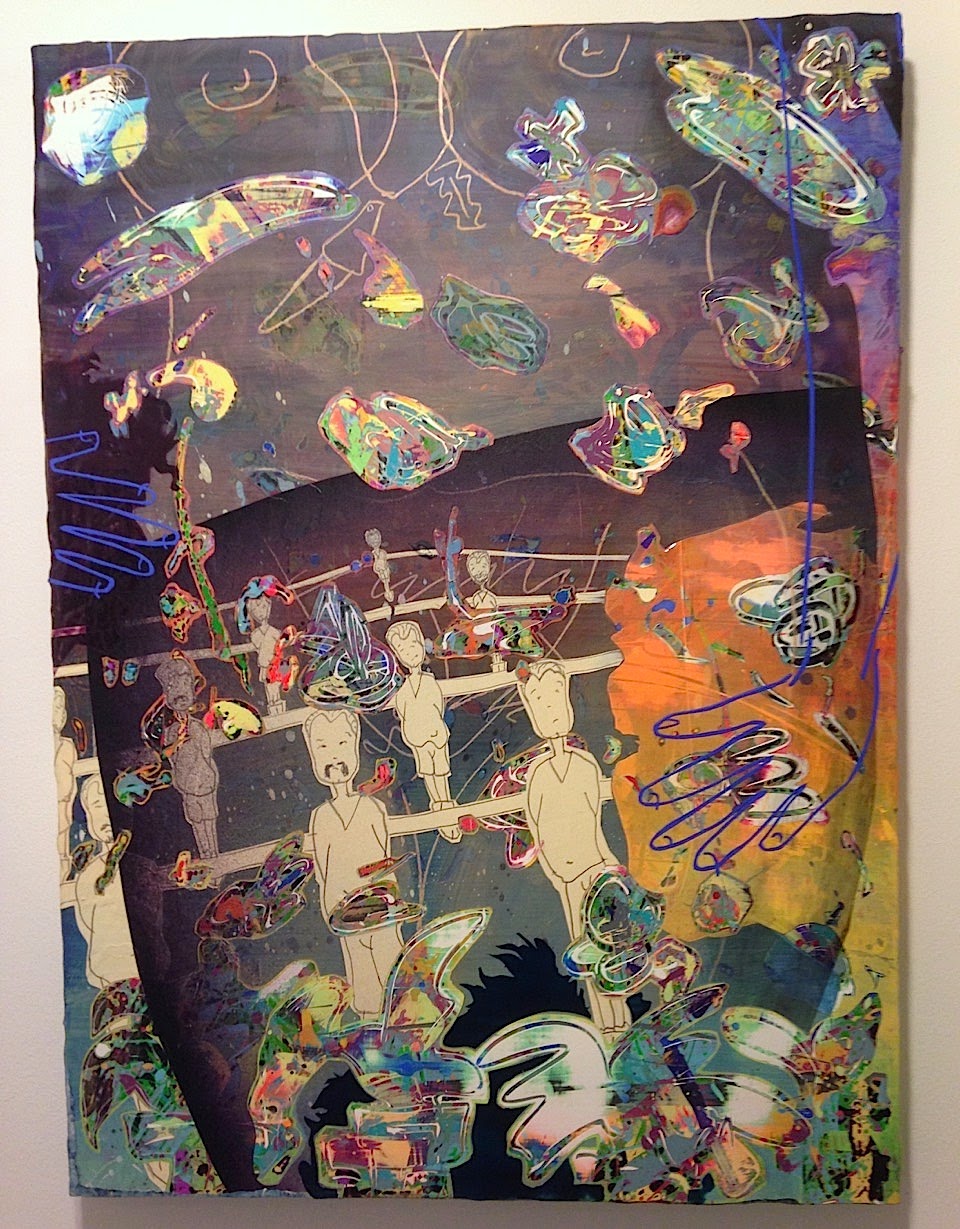 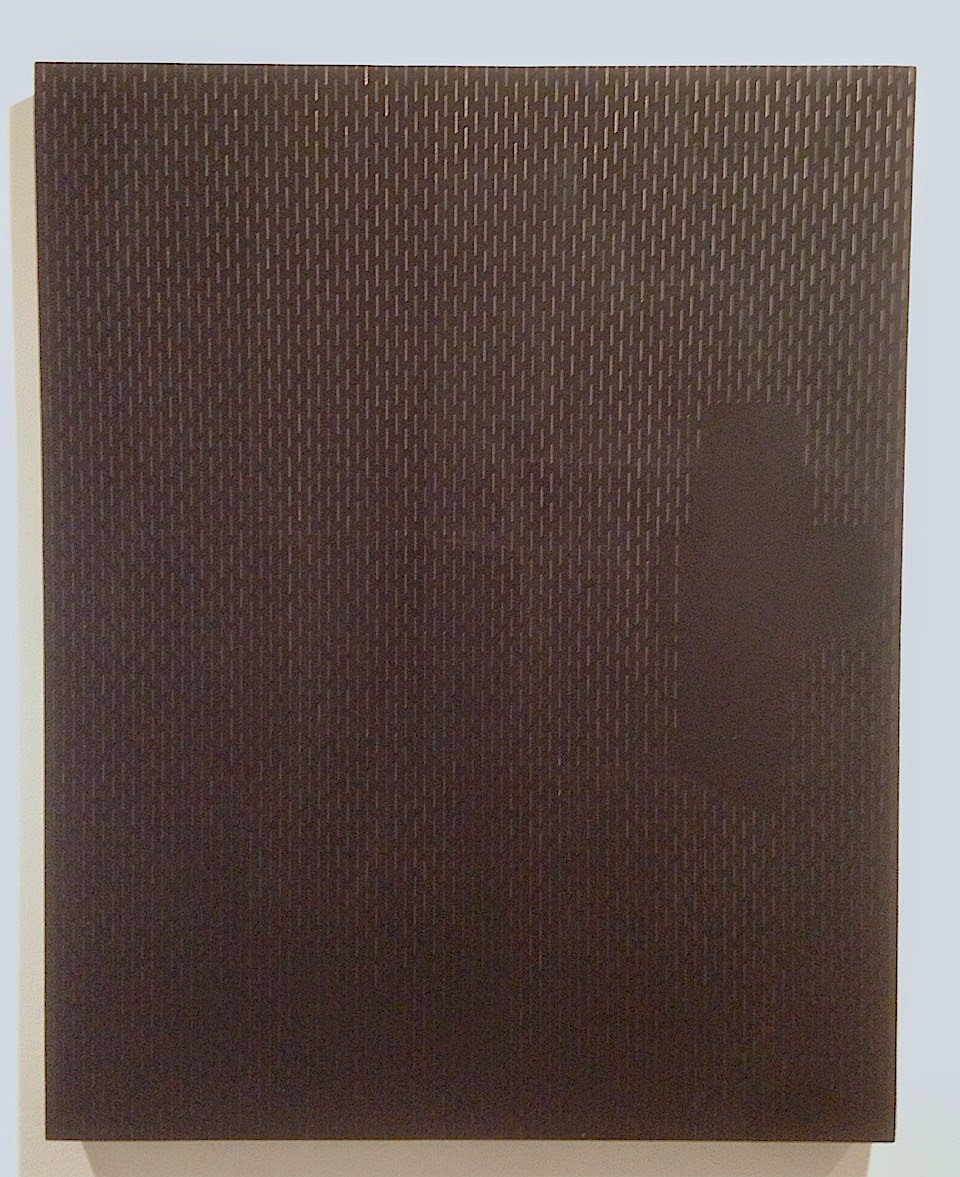 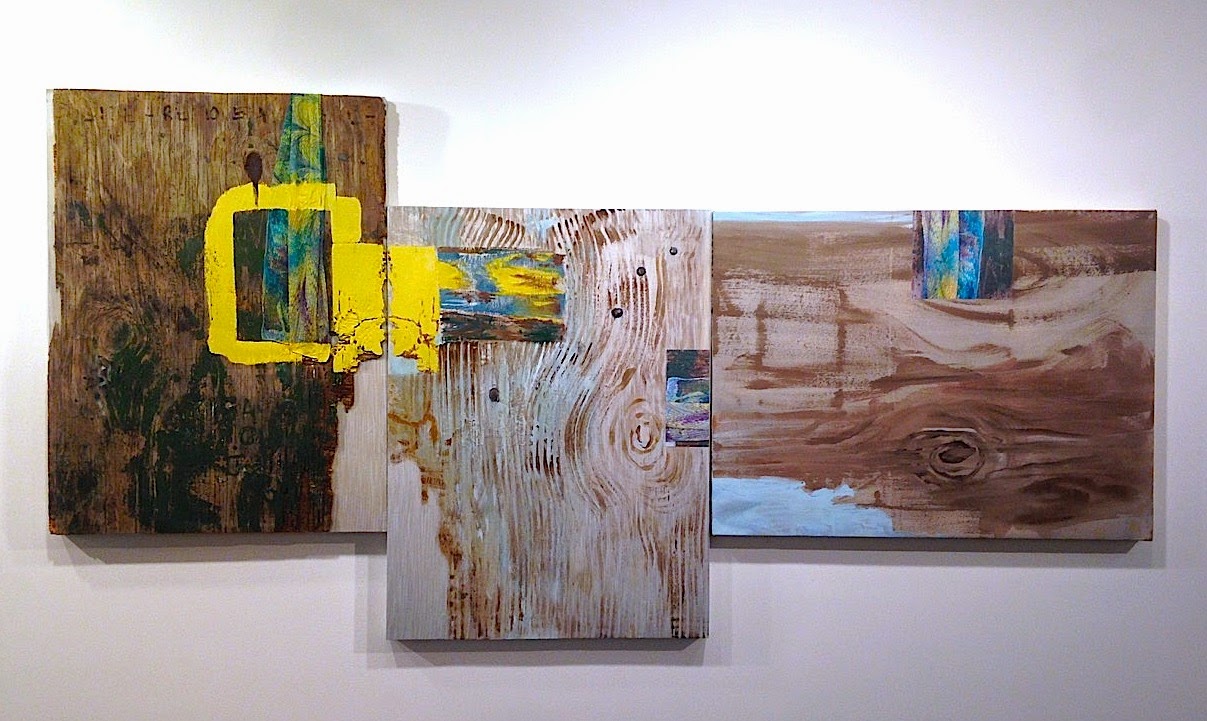 
*All images by Matthew Neil Gehring. Above images from On the Money. Images, below, from From Now On In after the jump . . . . 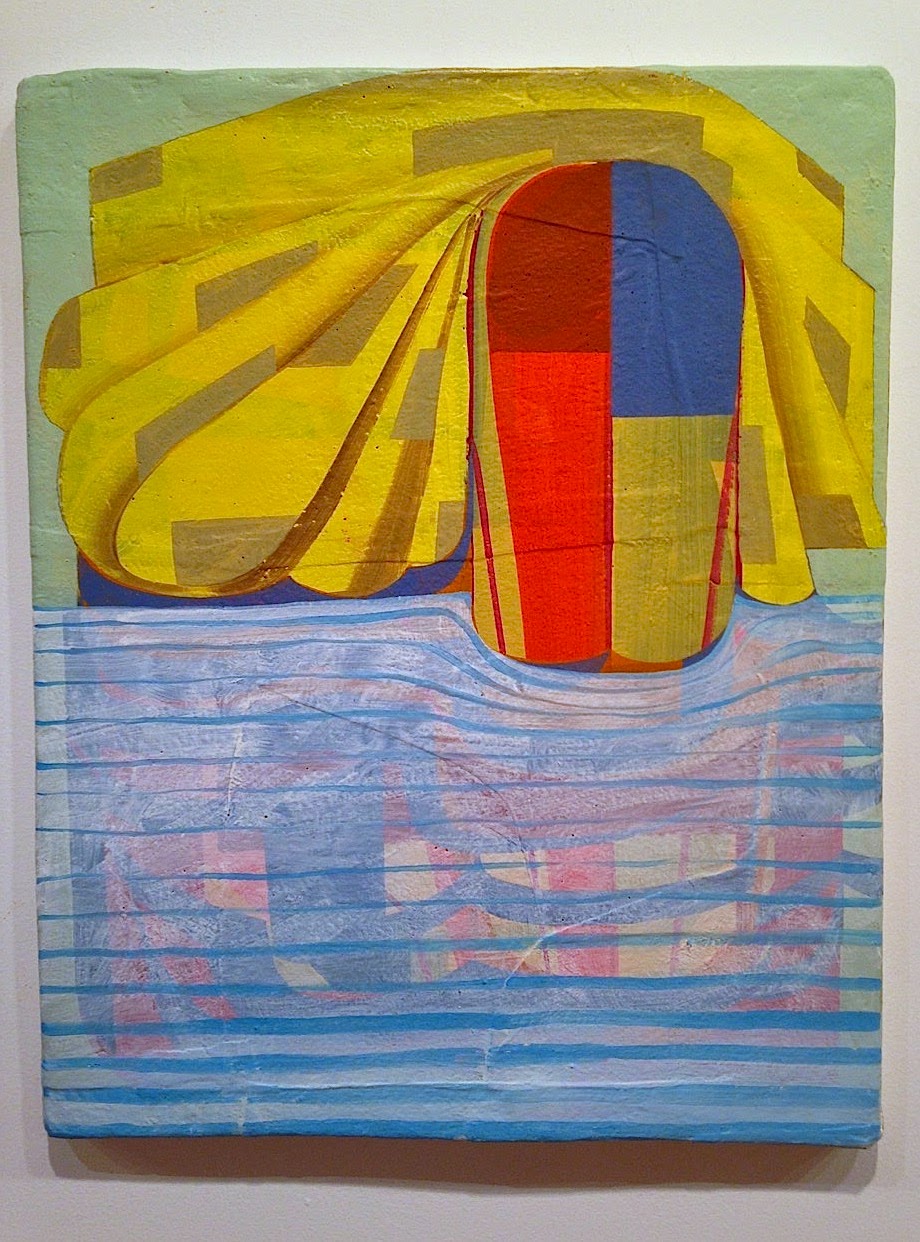 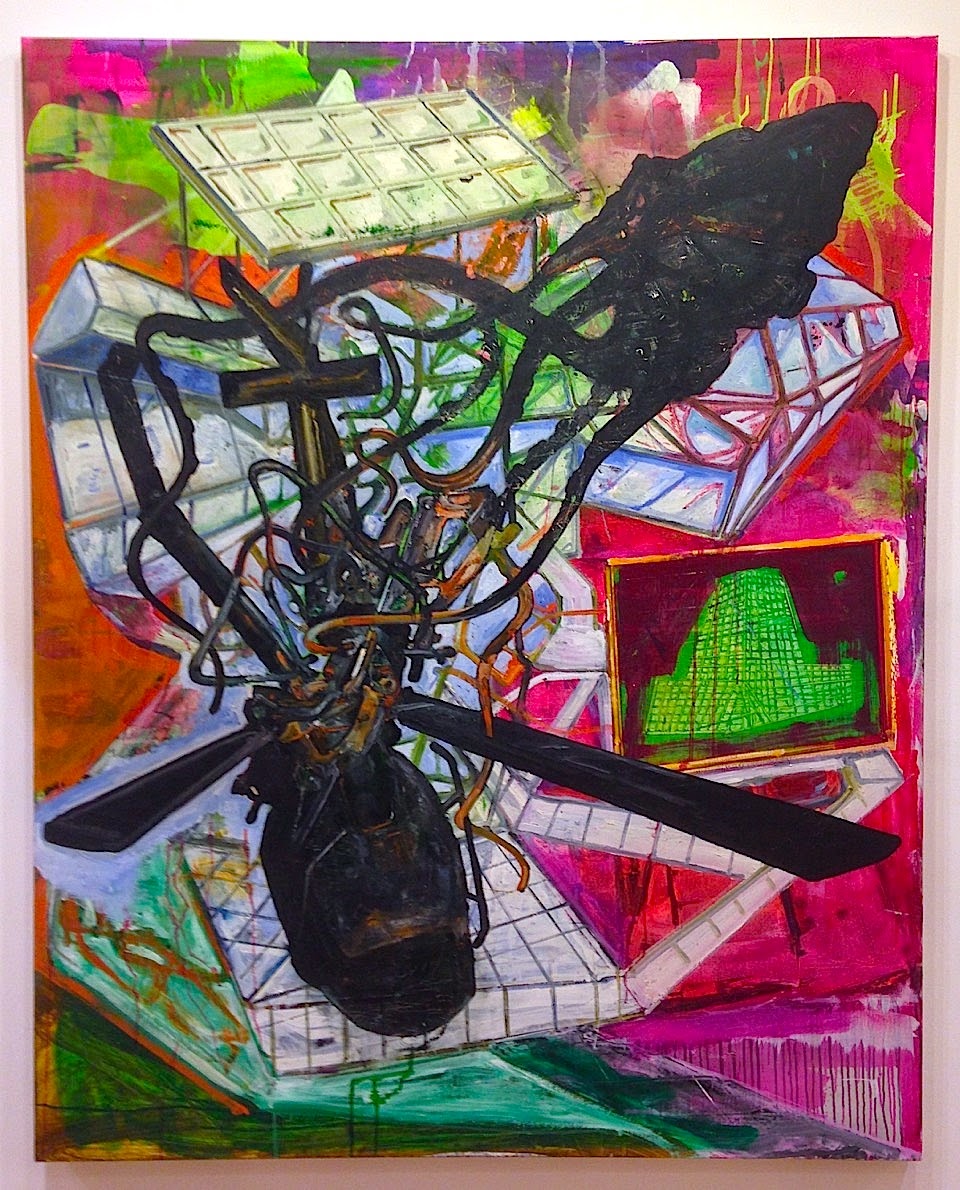 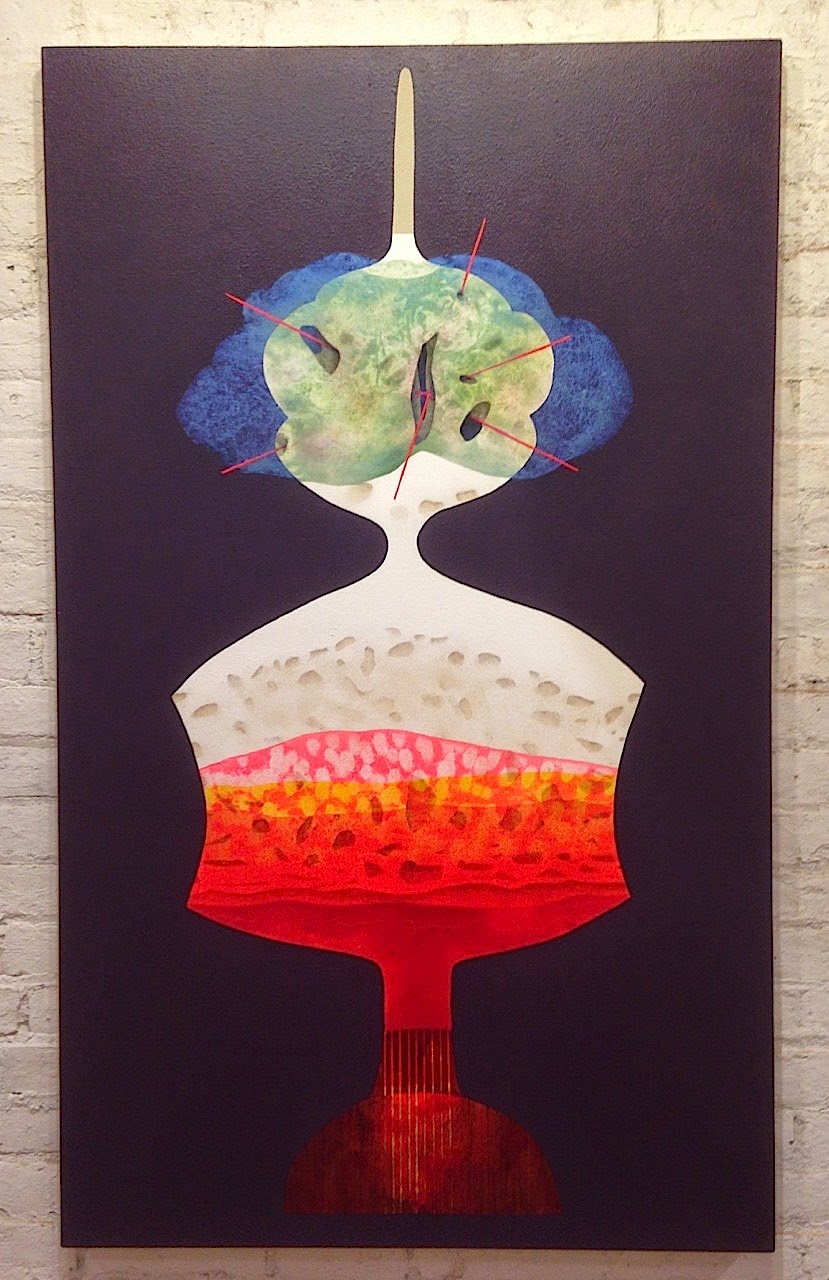 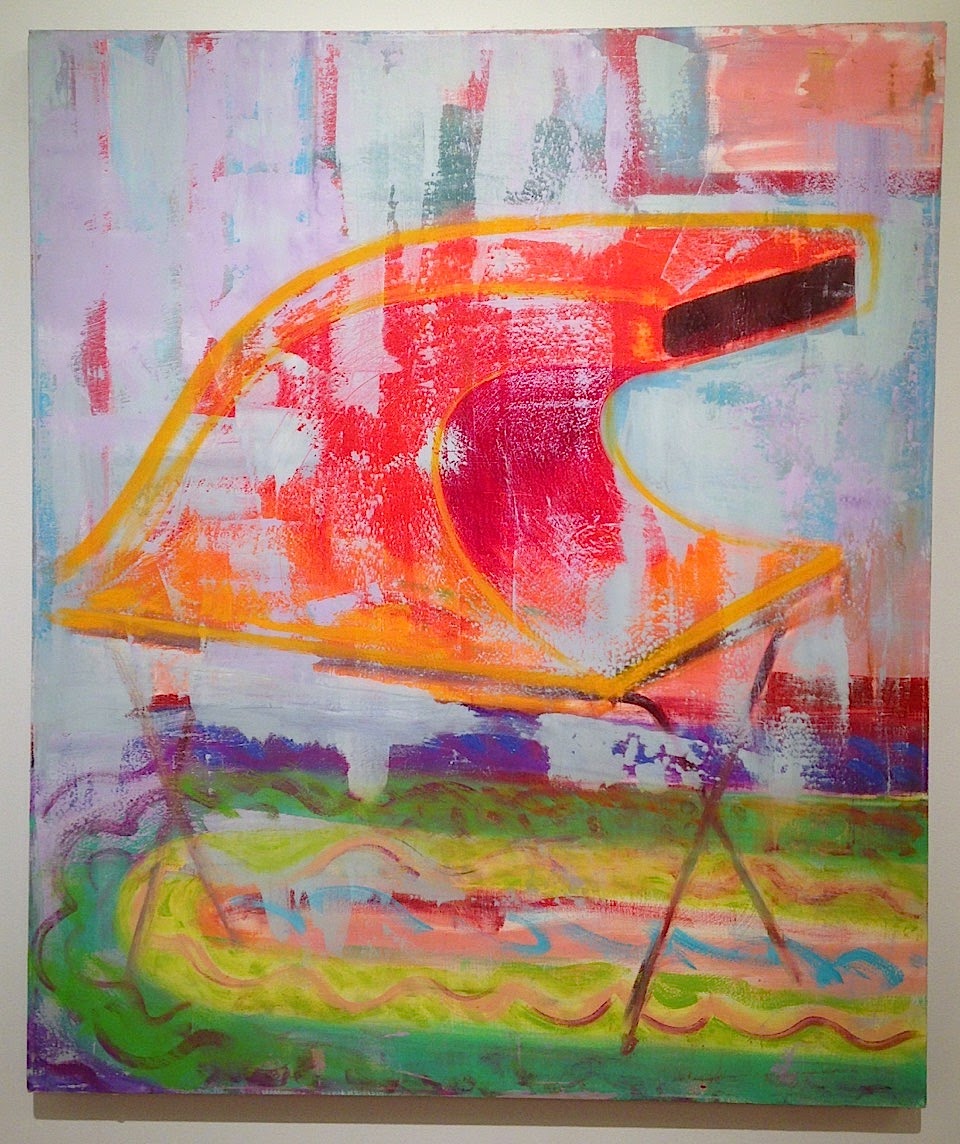 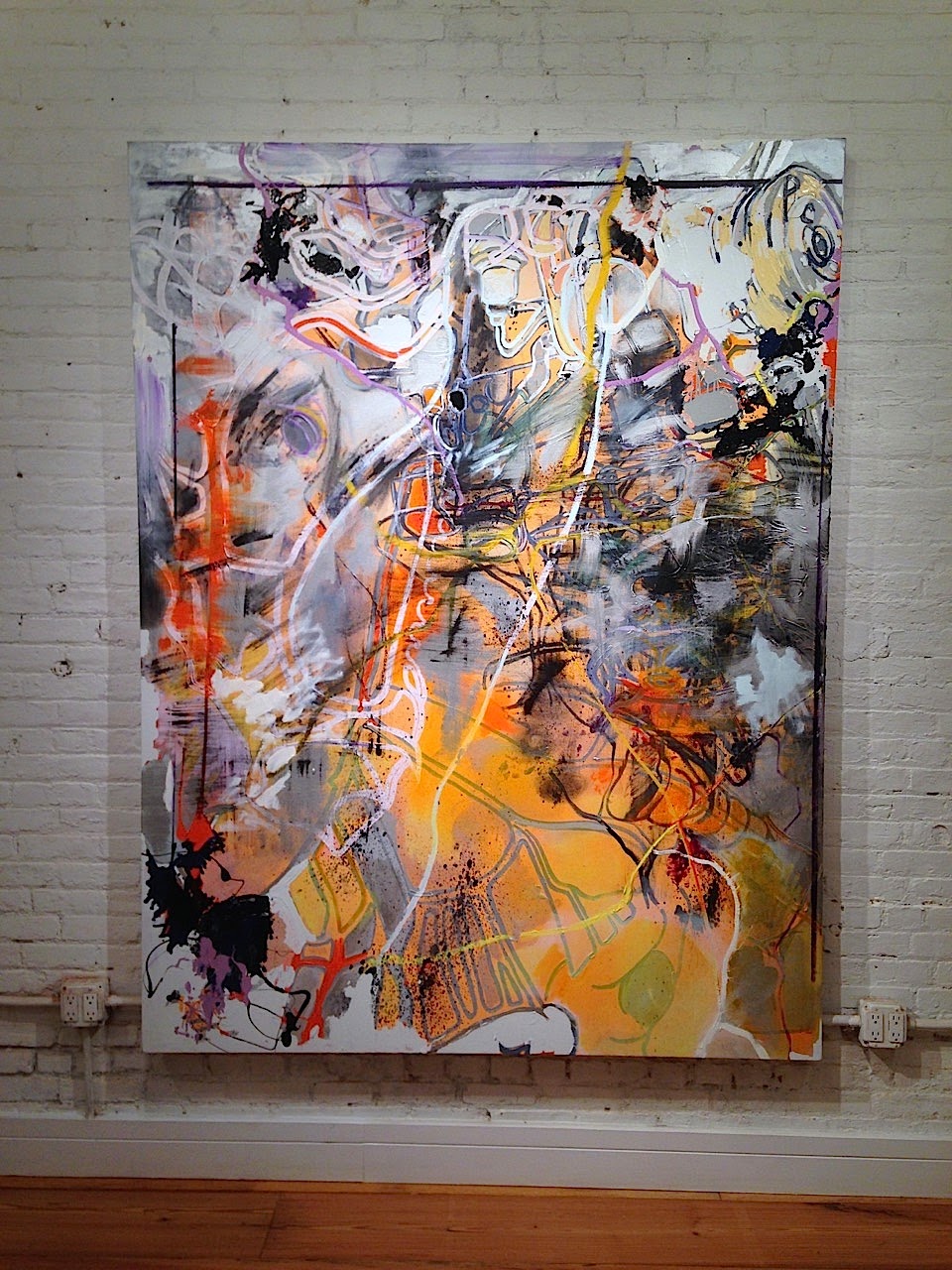 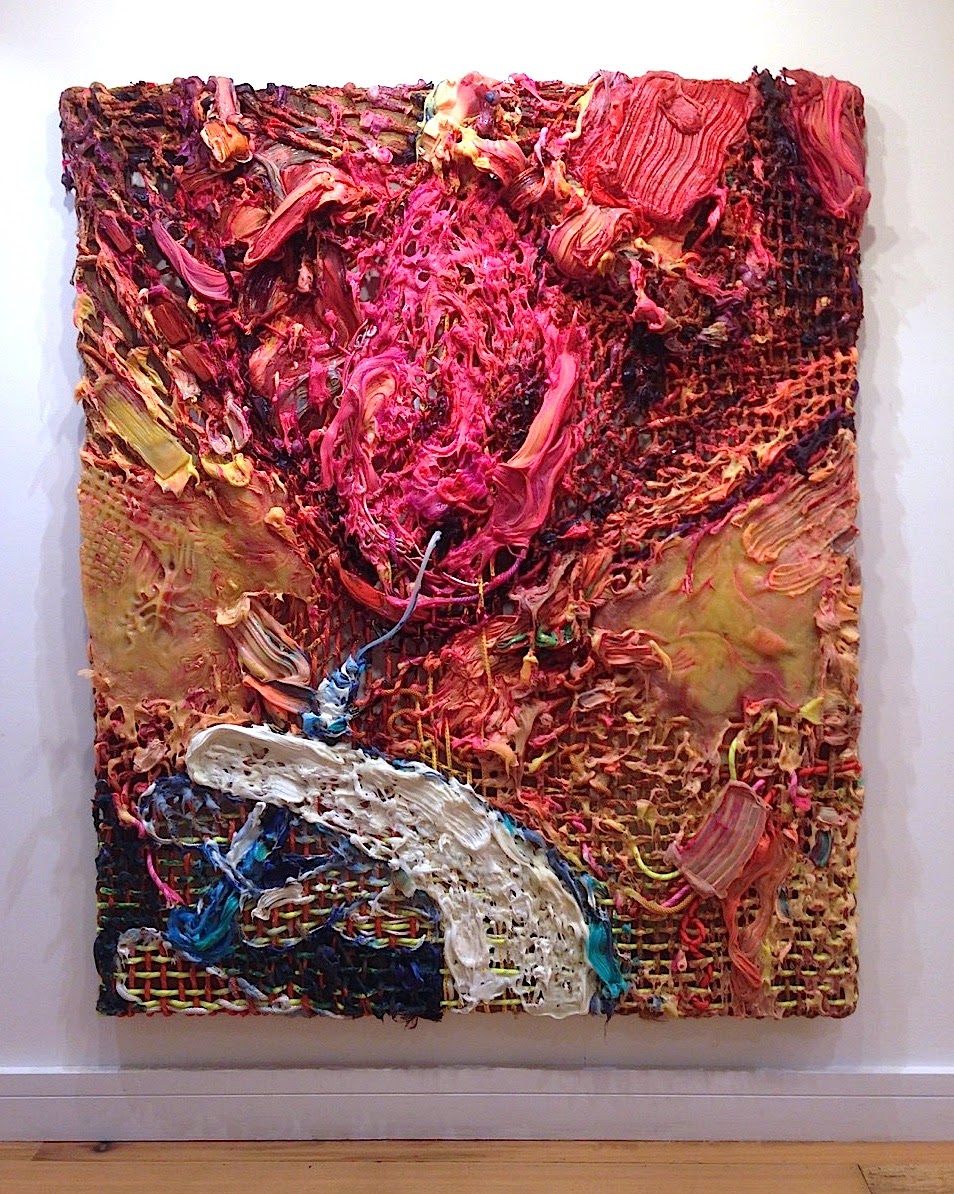