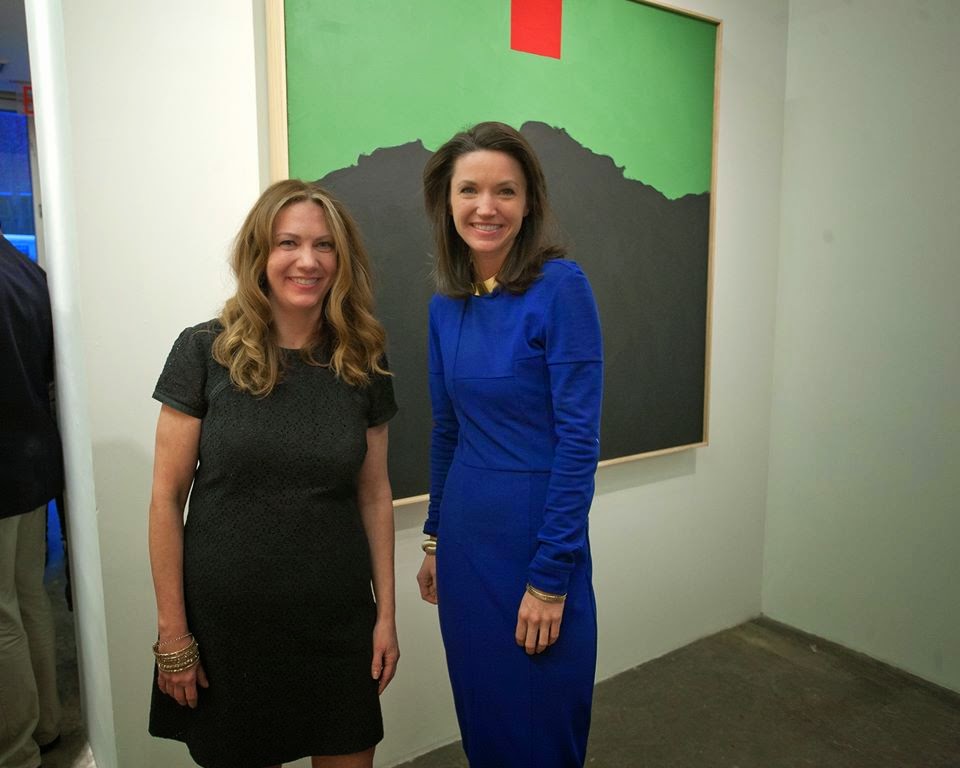 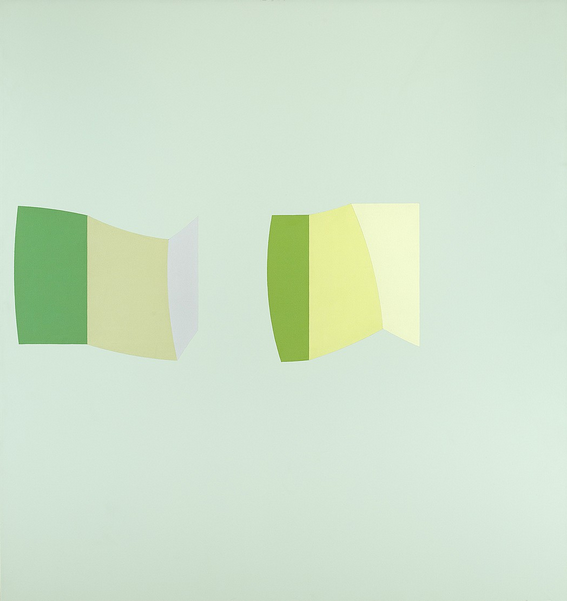 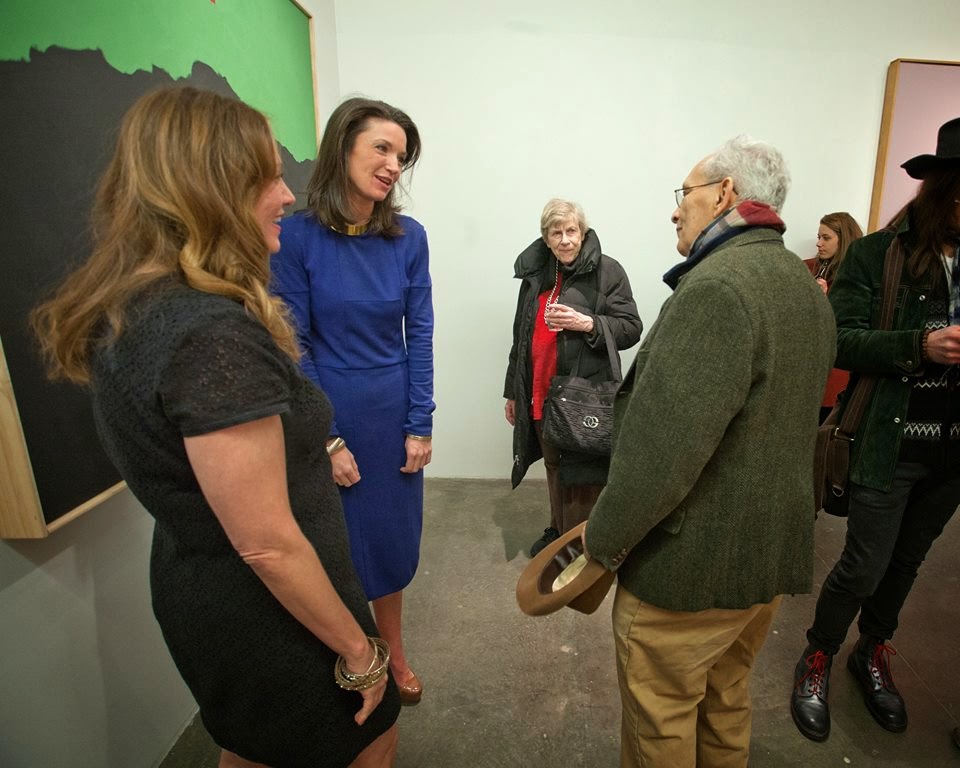 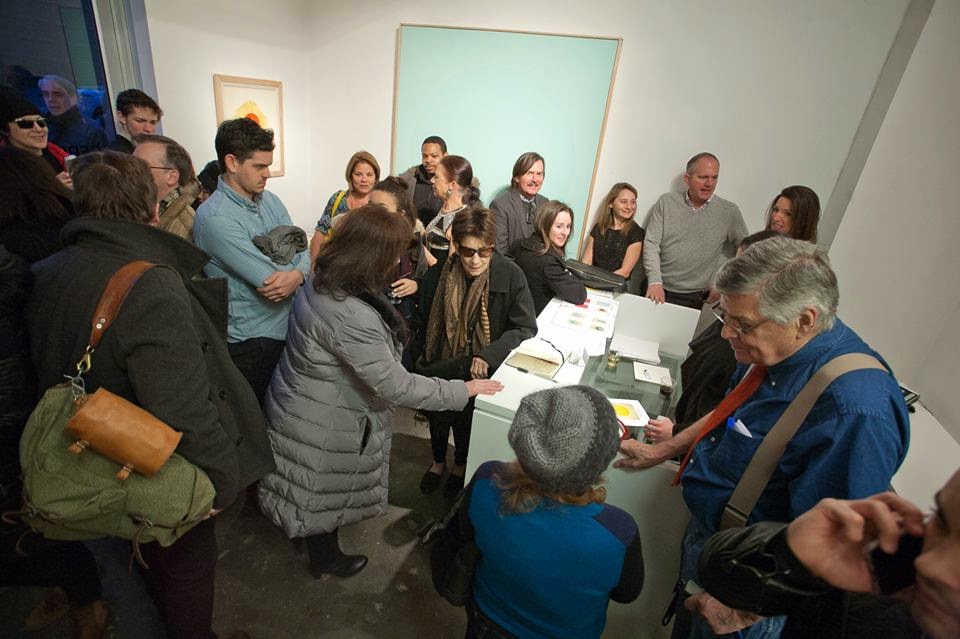 Berry Campbell is pleased to announce, Walter Darby Bannard: Minimal Color Field Paintings 1958-1965, featuring rare paintings and works on paper from the artist’s early years as a painter in New York and New Jersey.  Bannard, a leader in the development of Color Field Painting in the late 1950s, has been committed to color-based and expressionist abstraction for over five decades.  The exhibition opens on Thursday, March 19 with a reception from 6pm to 8pm.  The artist will be in attendance. The exhibition is accompanied by a twenty page catalogue, including fourteen color illustrations and a brief essay, The Shape of Color, written by Walter Darby Bannard.
During his undergraduate years at Princeton University, he joined fellow students, the painter Frank Stella and....
....the critic and art historian Michael Fried, in conversations that expanded aesthetic definitions and led to an emphasis on opticality as the defining feature of pictorial art. His early paintings were inspired by the art of William Baziotes and Clyfford Still but by the late 1950s, Bannard abandoned this expressionist style embracing reductionism that advanced certain elements natural to painting – open space, continuous surface, symmetry, and affective color.  His new paintings, from the late 1950s to the mid-1960s, contained few forms and insisted that relational design could be displaced by a kind of straightforward presentation of effect.  In a 1968 article for ArtForum on Bannard’s work, Kermitt Champa wrote, “Color painting achieves a rare and totally self-justifying purity of feeling.  One is simply grateful for the privilege of experiencing them.”

Bannard’s reductionist painting quickly gained respect in the art world.  In 1964, Bannard was included in the landmark exhibition, Post-Painterly Abstraction, organized by Clement Greenberg and held at the Los Angeles County Museum of Art. In 1965, he was included in the Museum of Modern Art’s The Responsive Eye. In 1968, Bannard received a Guggenheim Foundation Fellowship and a National Foundation of the Arts Award.  His first solo exhibitions were in 1965 at Kasmin Gallery, London; Richard Feigen Gallery, Chicago; and Tibor de Nagy Gallery, New York. He continued to show with Tibor de Nagy and then Knoedler Gallery for over fifteen years.
In 1976, Bannard curated and wrote the catalogue for the first comprehensive retrospective exhibition of the paintings of Hans Hofmann at the Hirshhorn Museum and Sculpture Garden in Washington DC. He has also been an important and prolific writer on art, serving as an associate editor for Artforum and a regular contributor to Arts Magazine and Art International. His extensive publications date from the 1960s to the present. Bannard has taught, lectured and participated in panel discussions in the United States and abraod, and was a co-chair of the International Exhibitions Committee of the National Endowment for the Arts. In the early 1990s, Bannard moved to Miami where he currently serves as professor and head of painting at the University of Miami, Coral Gables.
Over the course of his career, Bannard has had over one hundred solo exhibitions, and he has been included in an even greater number of group shows.  He is represented in public collections around the world.  Some of his museum collections include Albright-Knox Art Gallery, Buffalo, New York; Brooklyn Museum, New York; Centre Georges Pompidou, Paris; Dallas Museum of Art, Texas; Fogg Art Museum, Cambridge, Massachusetts; Metropolitan Museum of Art, New York; Museum of Fine Arts, Boston; The Museum of Fine Arts, Houston, Texas; Museum of Modern Art, New York; Philadelphia Museum of Art, Pennsylvania; Princeton University Art Museum, New Jersey; Smithsonian American Art Museum, Washington, DC; Solomon R. Guggenheim Museum, New York; and Whitney Museum of American Art, New York. 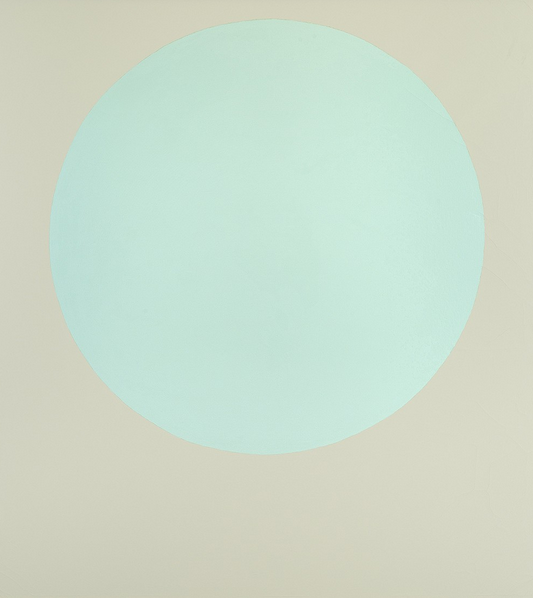 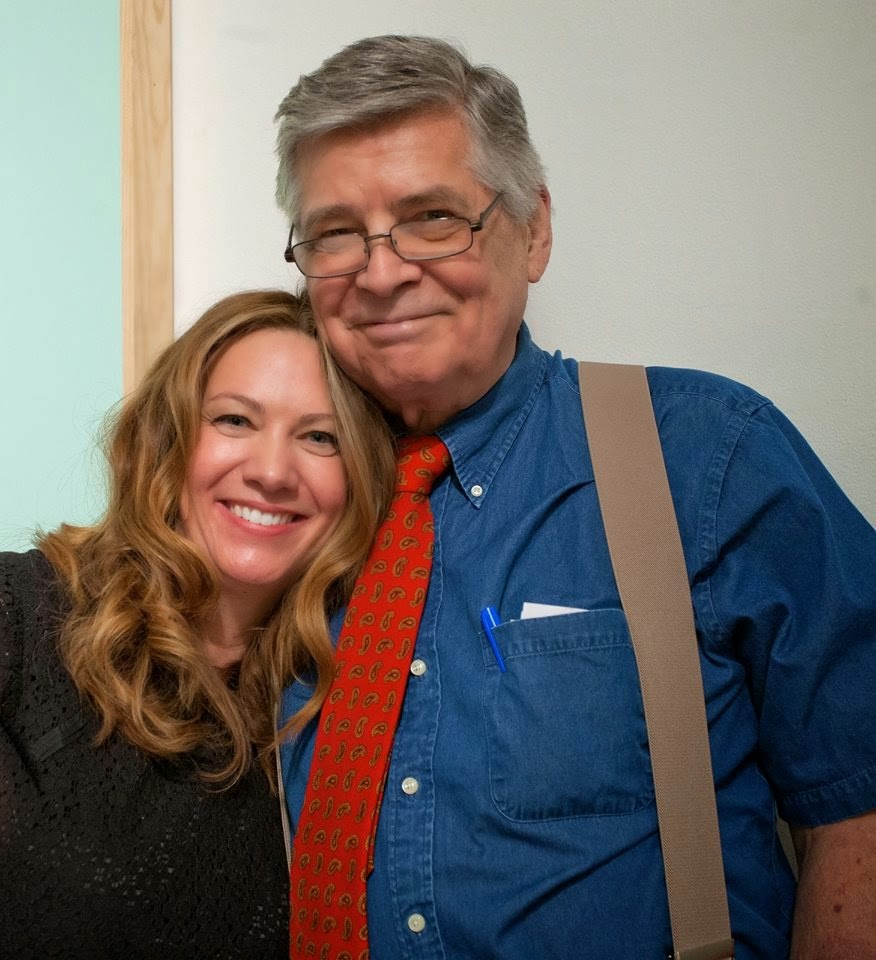 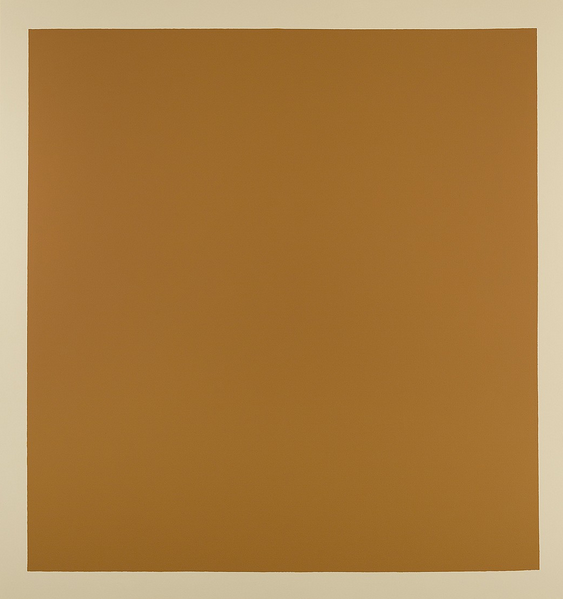 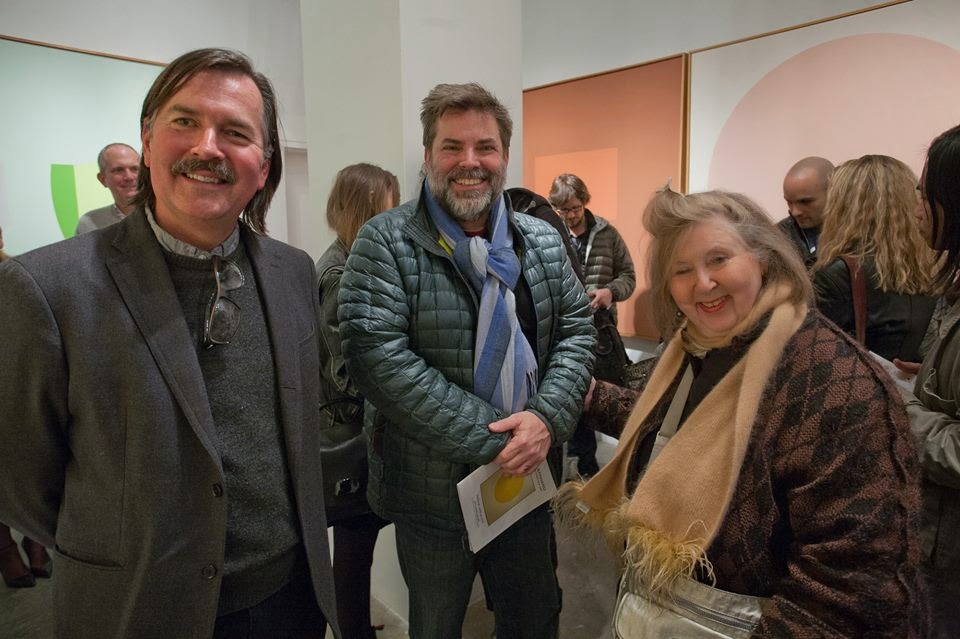 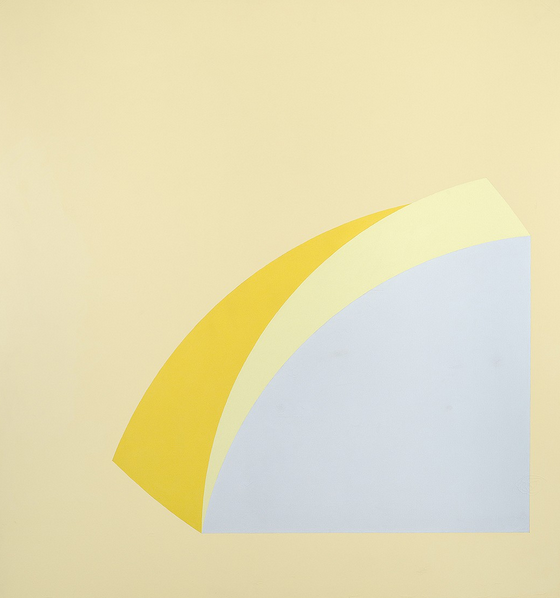 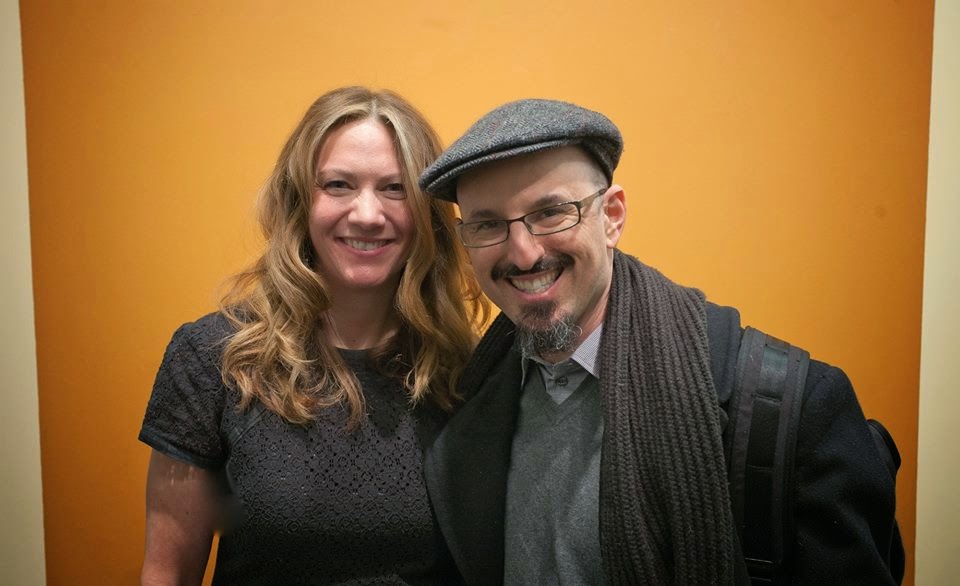 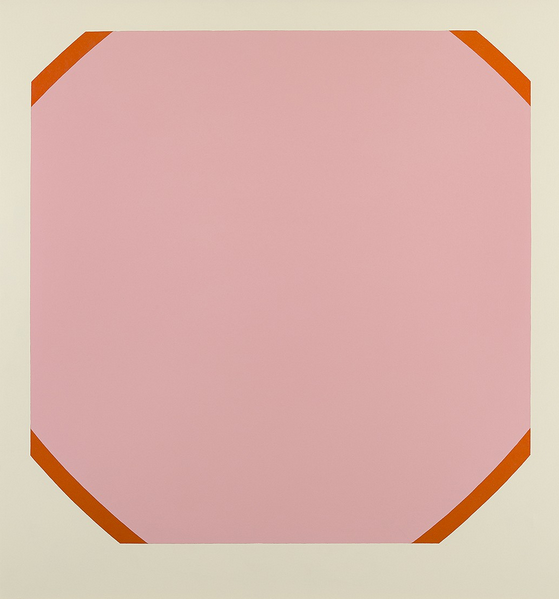 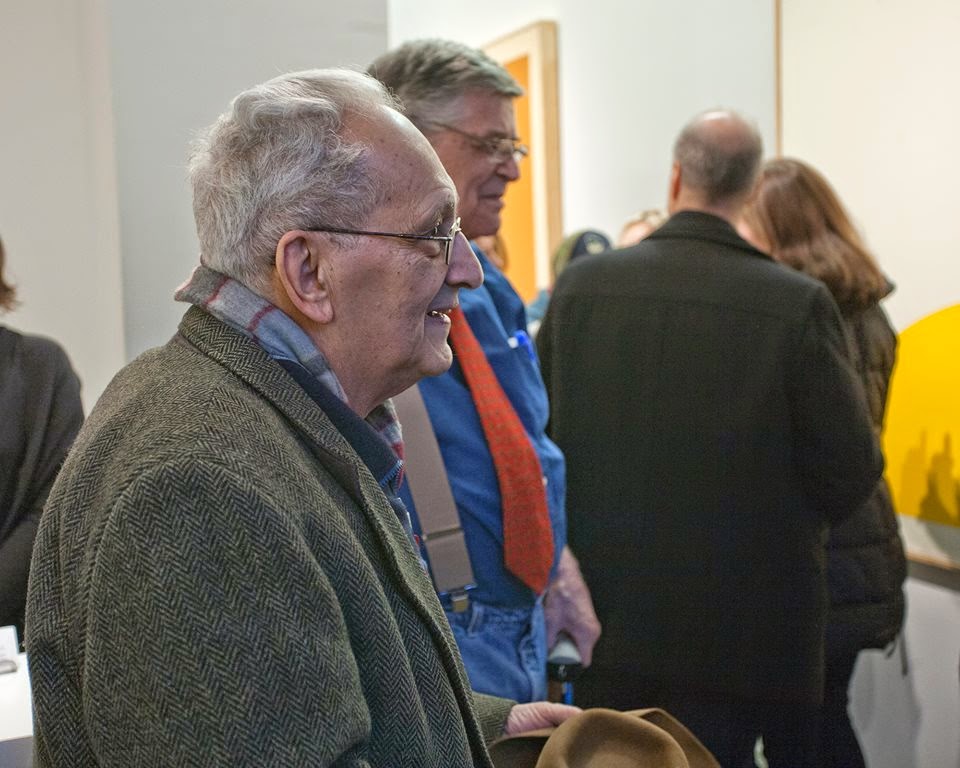 Artist Frank Stella (foreground) with the man of the hour Walter Darby Bannard. 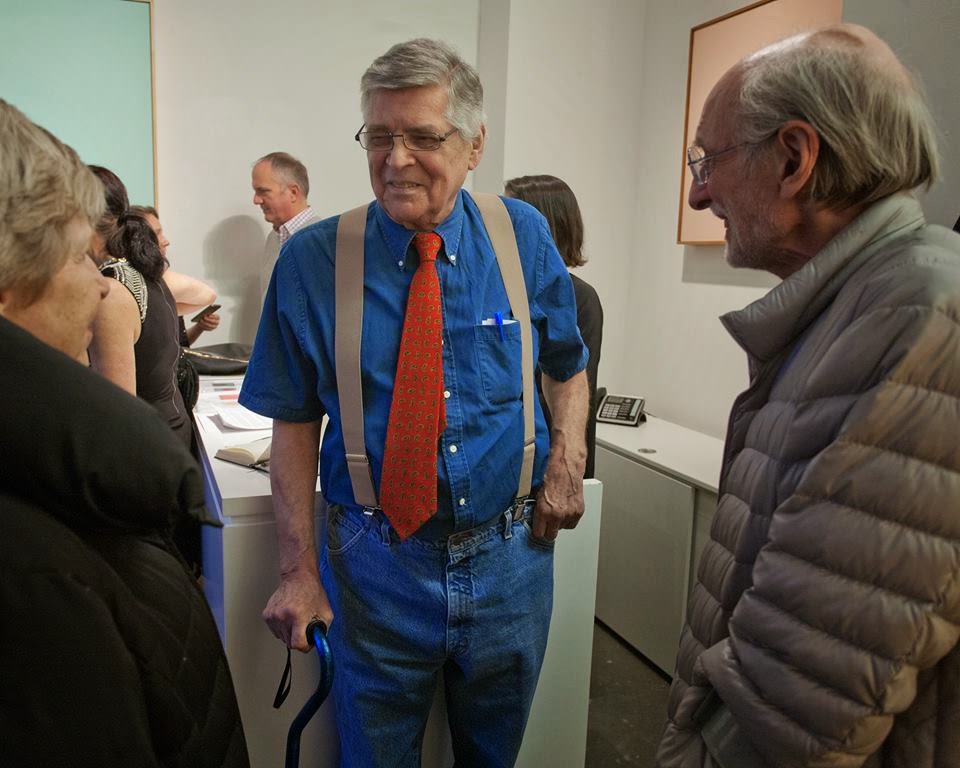 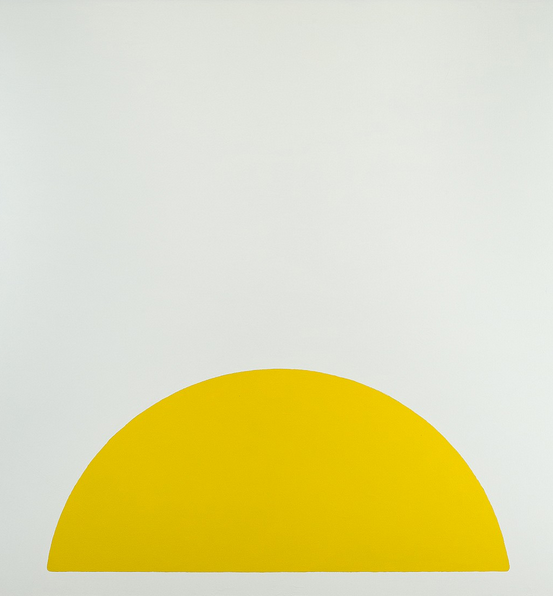 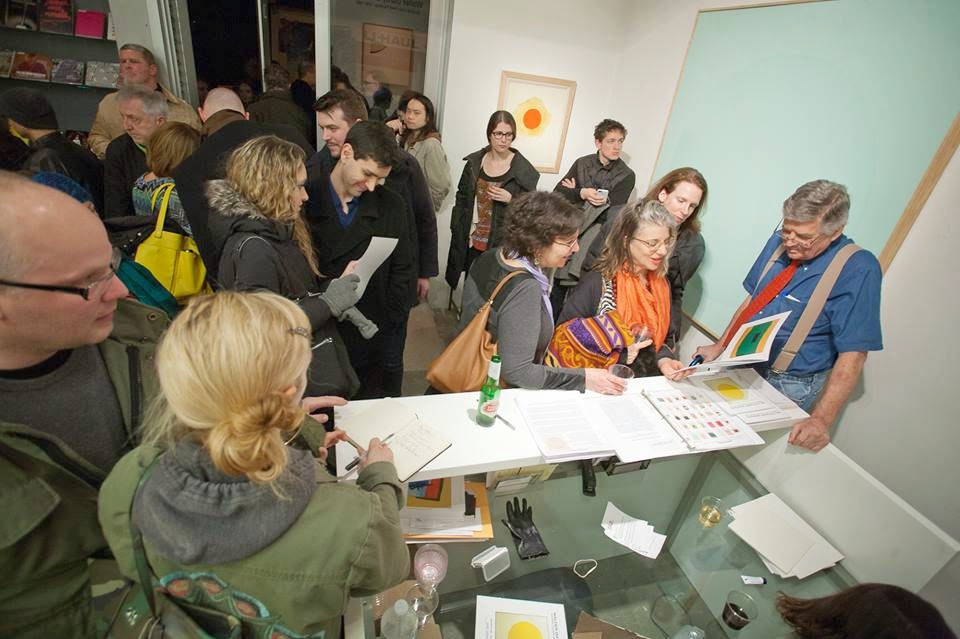