Introducing the Paintings of David Pollack 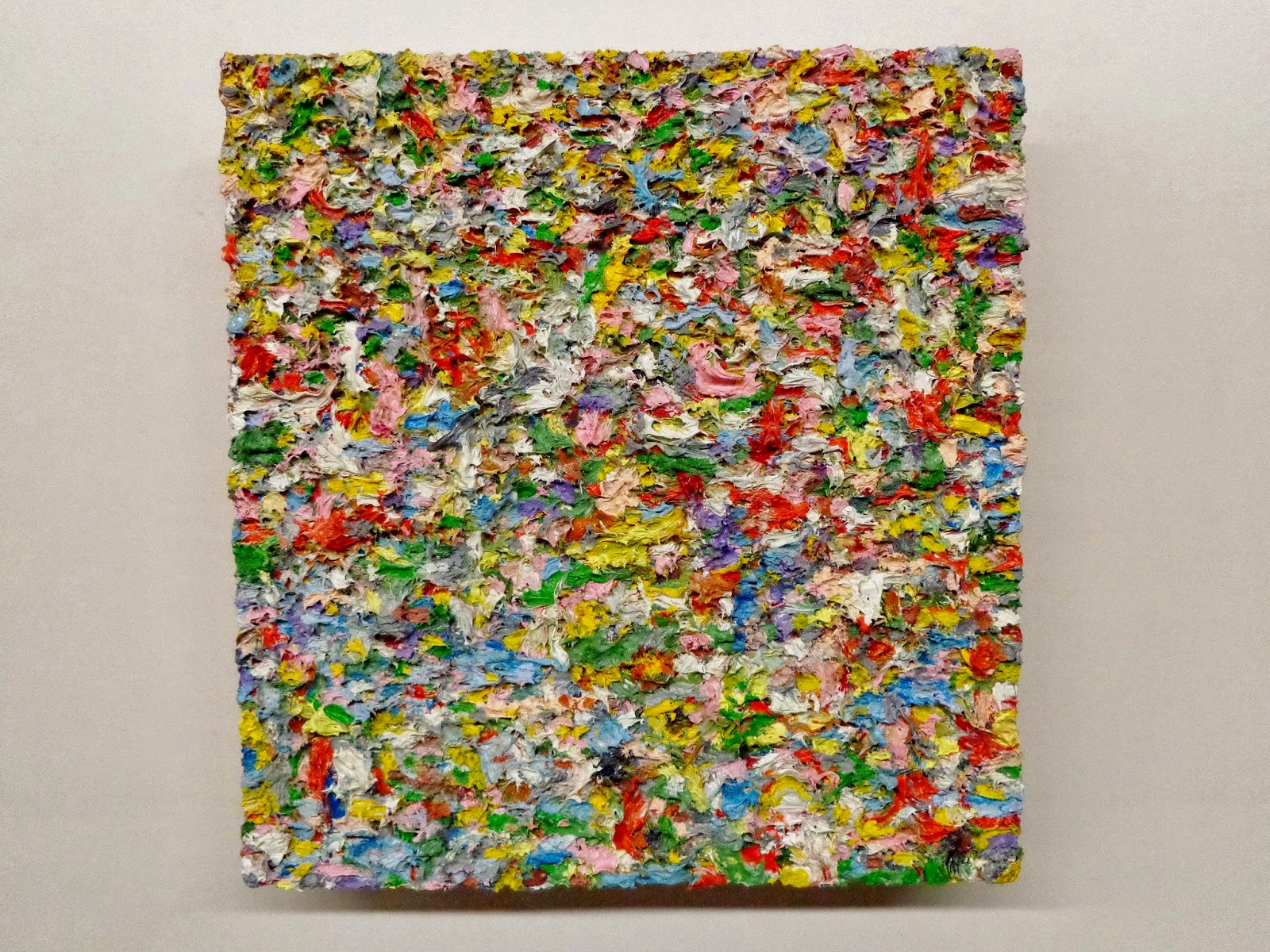 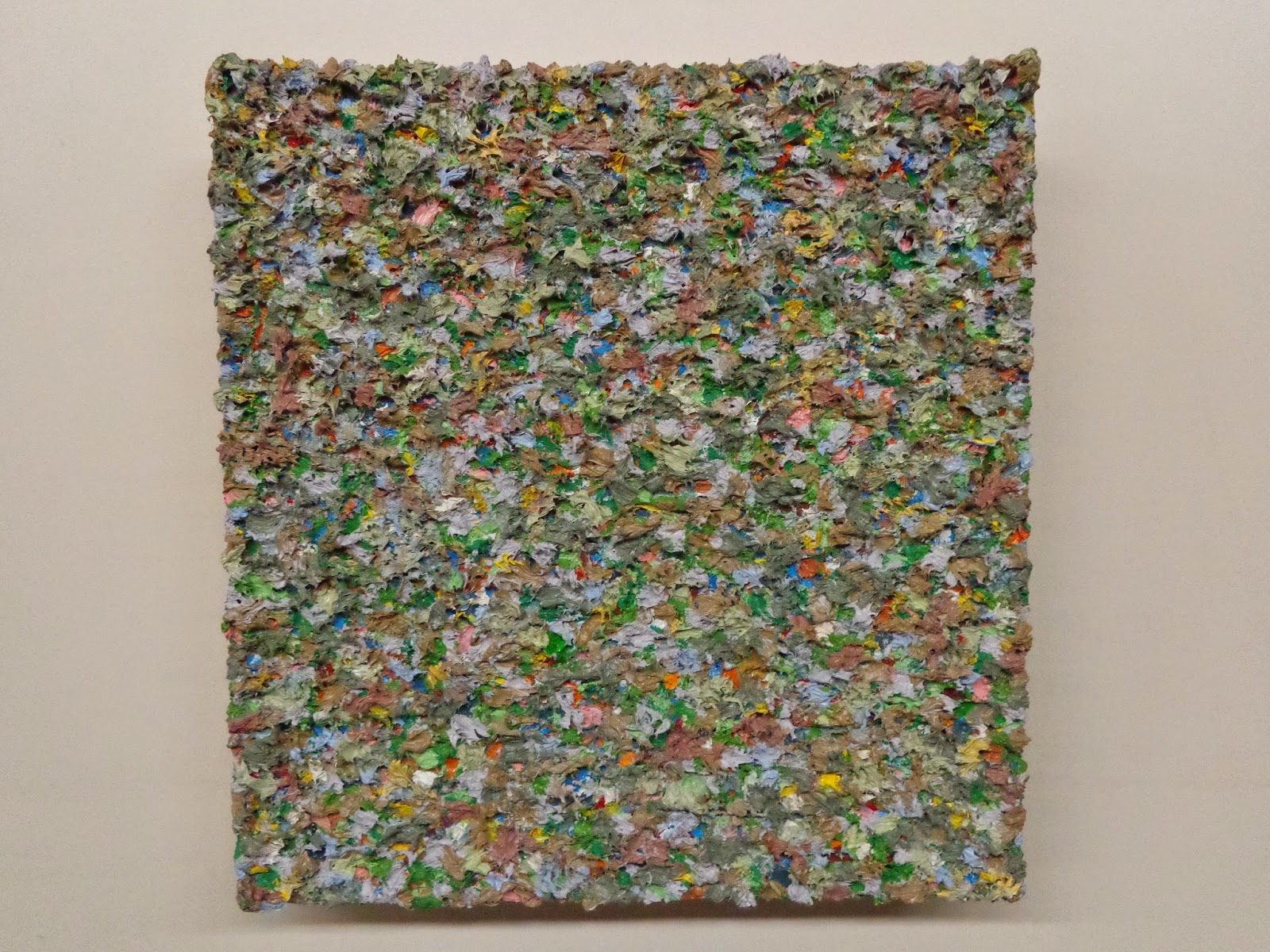 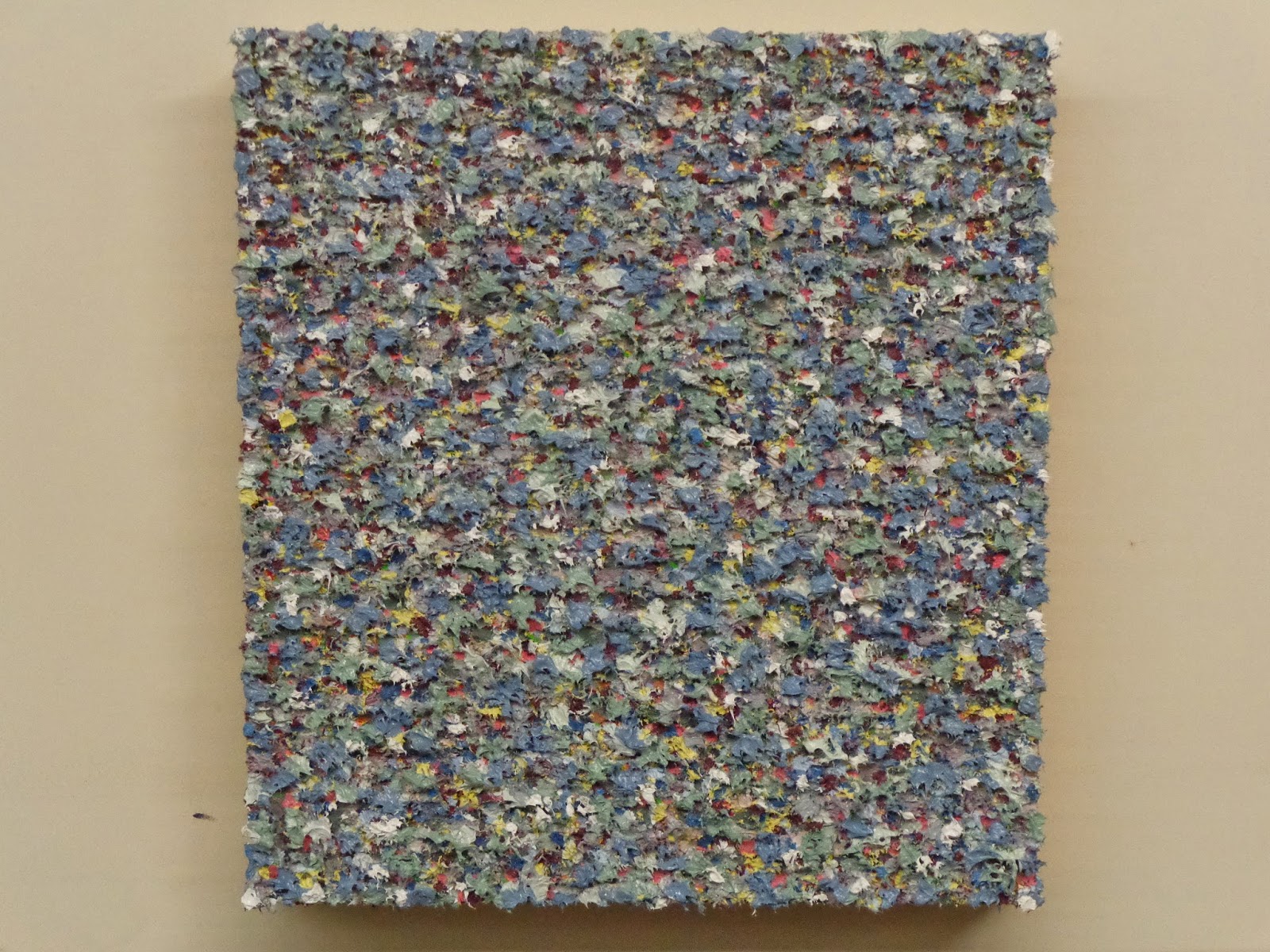 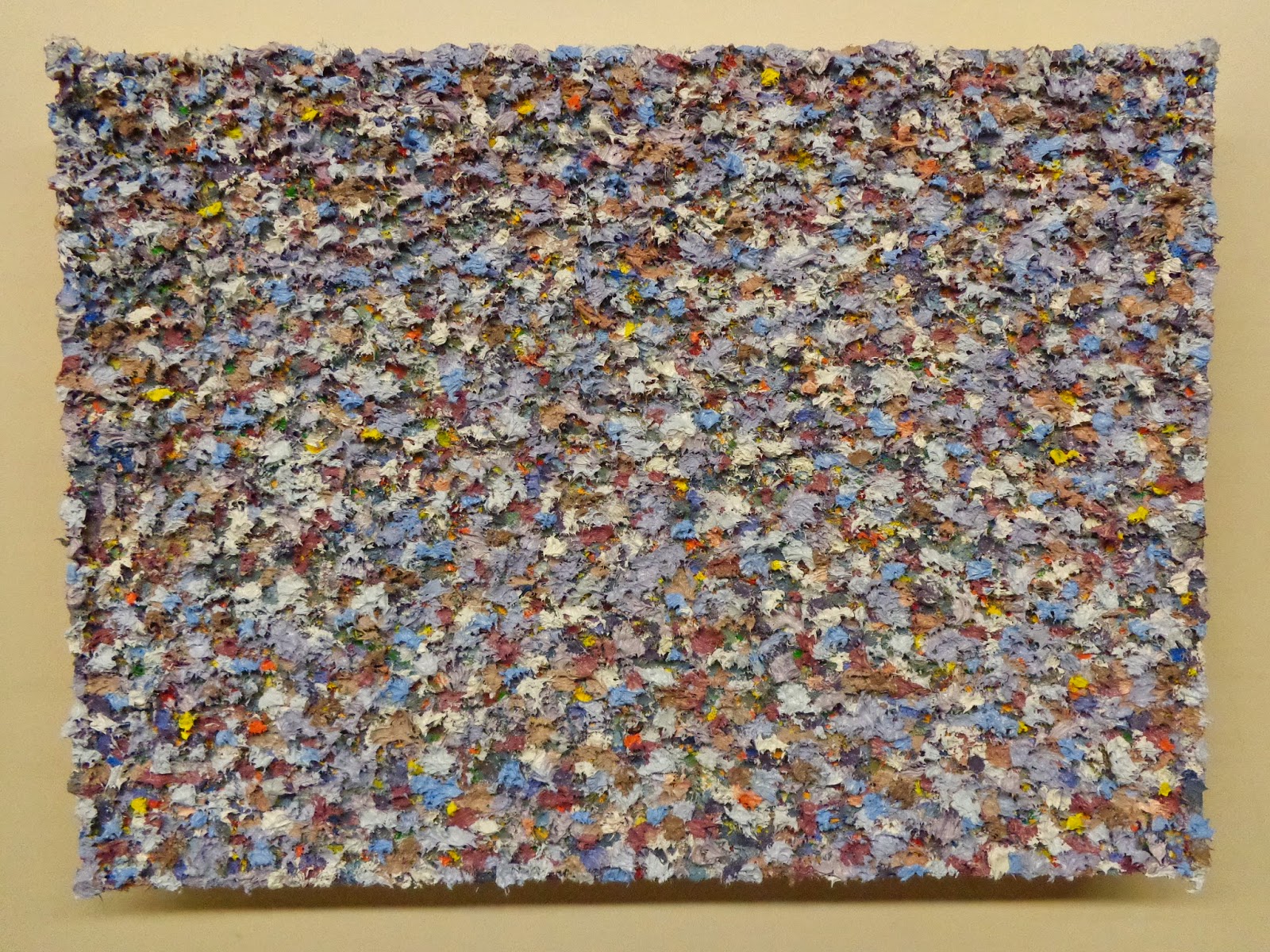 David Pollack is a Brooklyn based painter and musician. From his studio in Red Hook he paints encrusted works that are much more sublime than that adjective implies.  His surfaces can be gemlike or move towards the monochrome but both evoke the light and élan found in the  glistening  seasons and environments that inspire them. 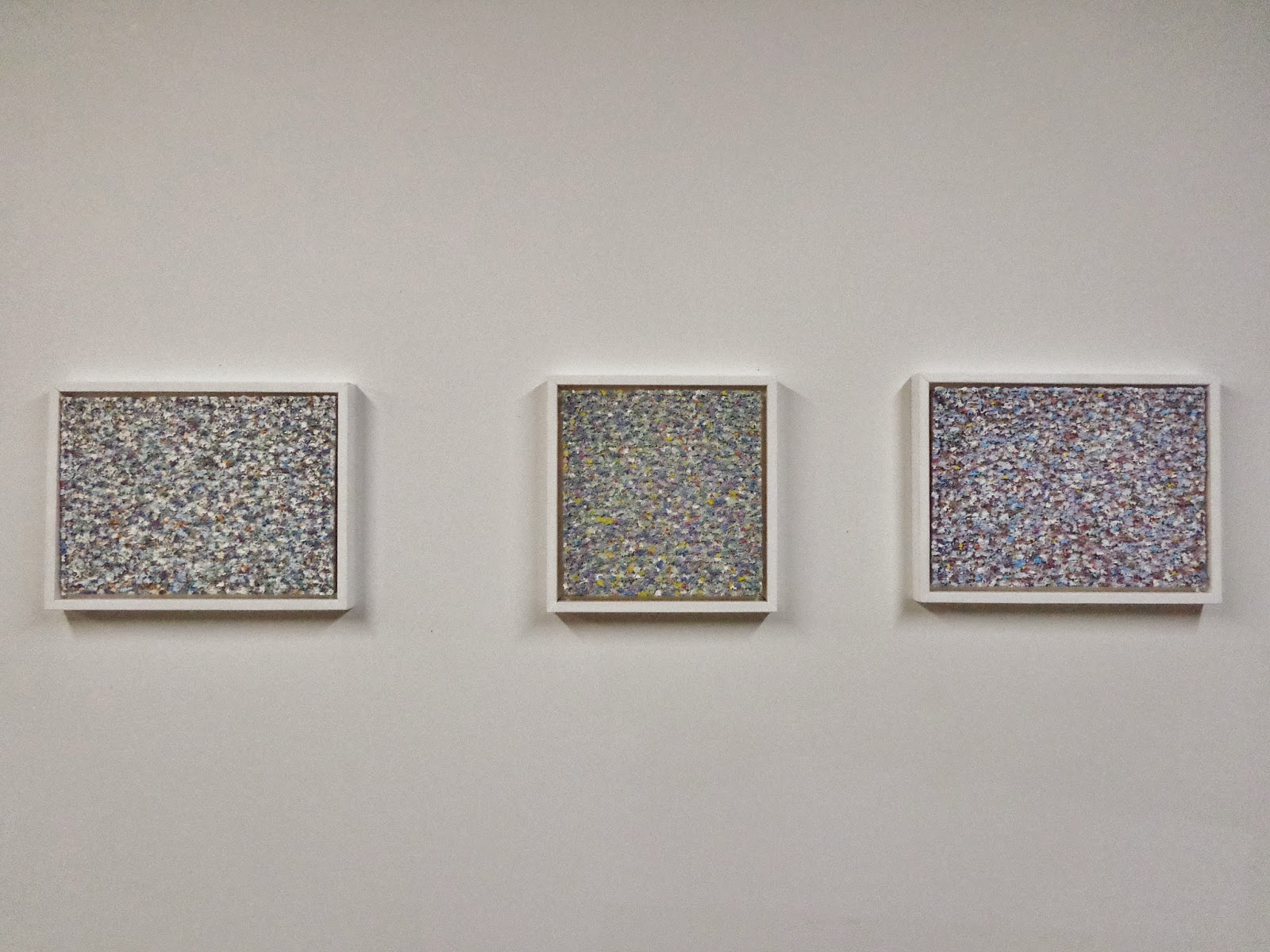 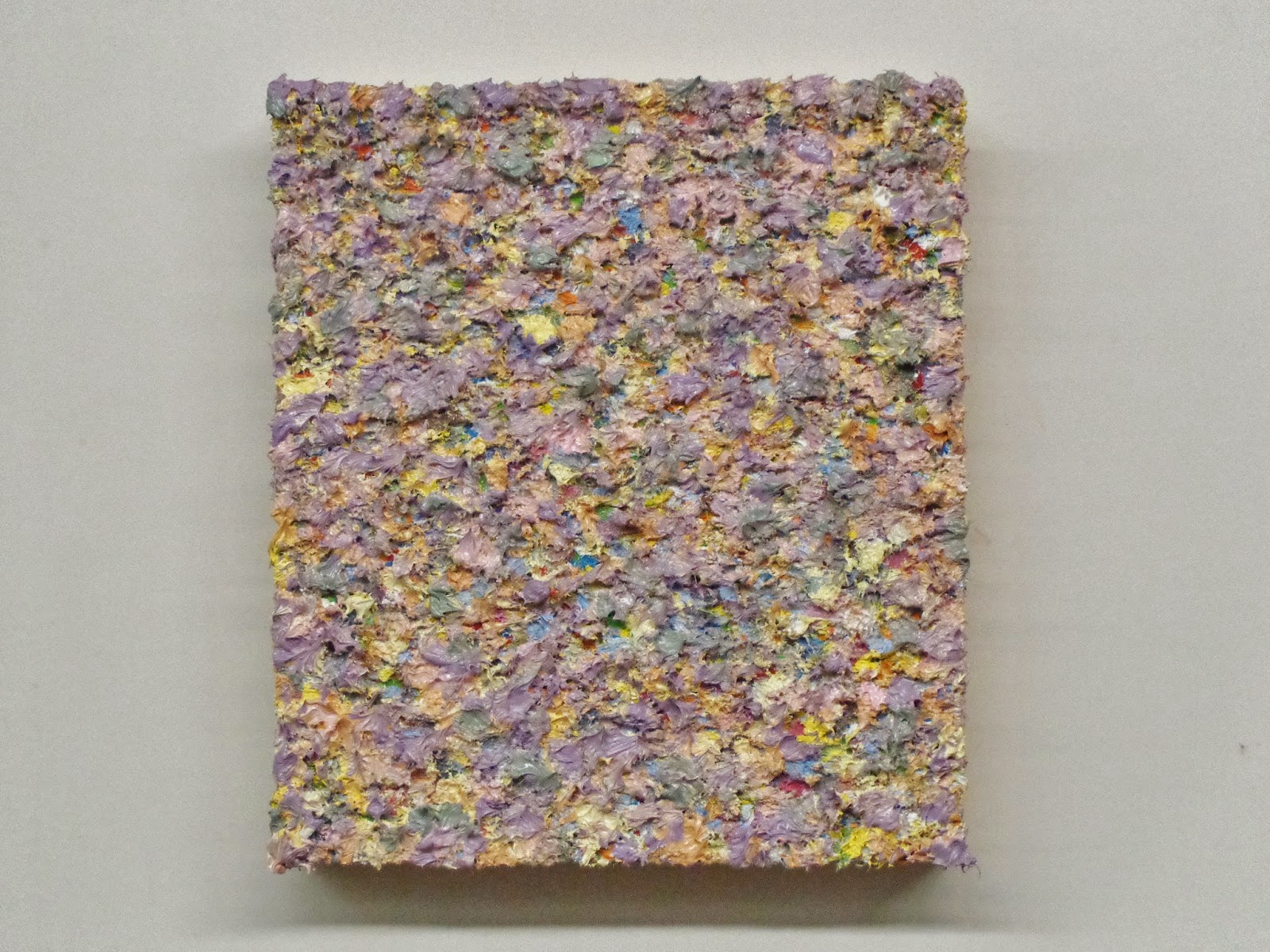 
If an artist comes to nature quietly and humbly, he will always walk
away with the answer. To me, that is the secret of painting (and making
any kind of art for that matter).

So, I'm back to painting, two years now, after a twelve year break.
Stopping was organic. In that time I played a heck of a lot of music and built
a lot of cool stuff. If there was ever a time to come back to painting, now
is an incredible time. Folks seem to be embracing it again. When I left
the art world, it was being taken over by fashion . . . . ok, enough about the old days . . . .

If I have a "modern" starting point, it is probably Monet and Pissaro.
I come back to them constantly.
I came from the last generation taught by Hofmann students.
Plastic space is dogma.
For process, Giacometti, Auerbach (and the other English mud painters),Sol Lewitt and the post minimalists. 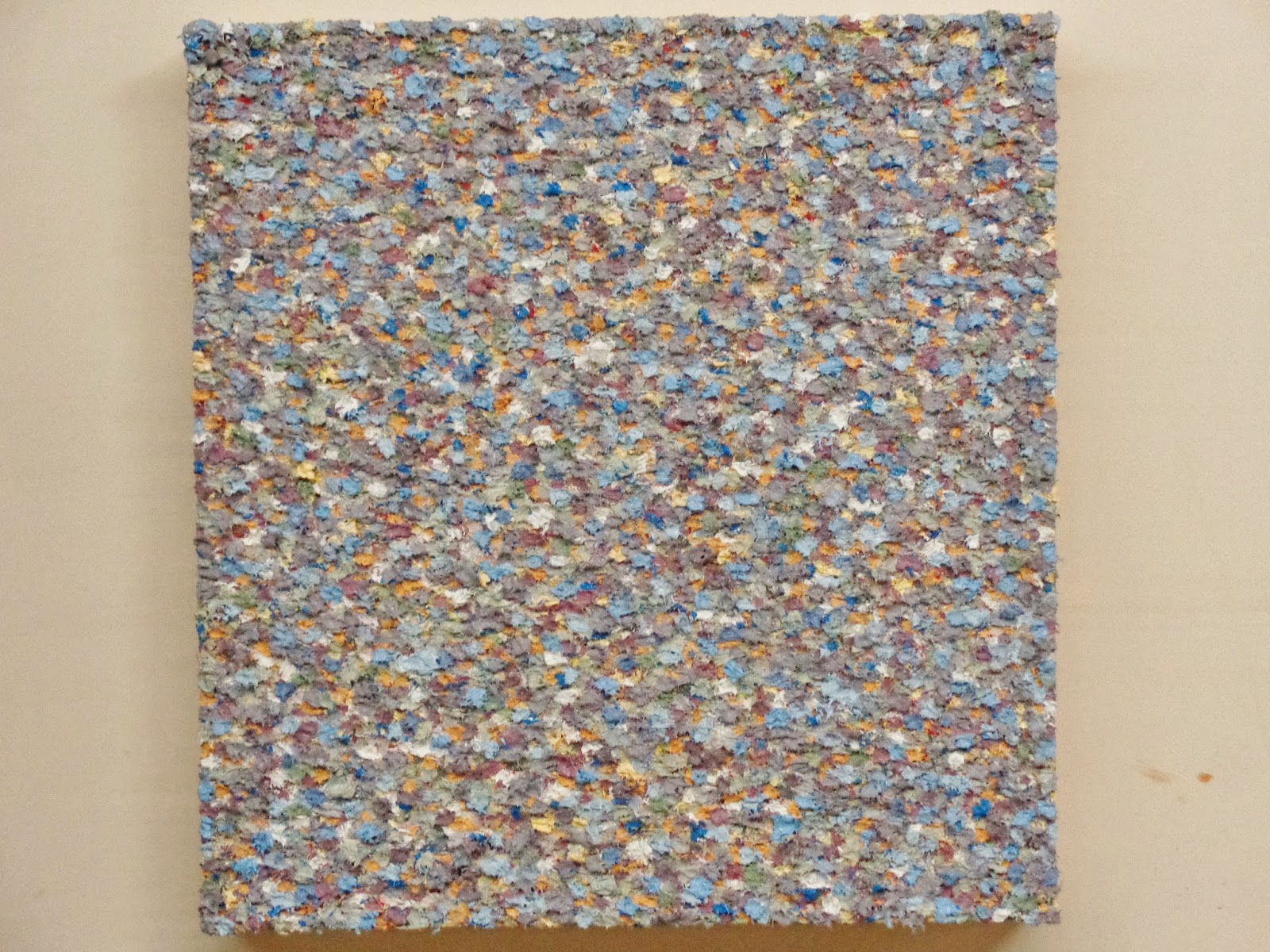 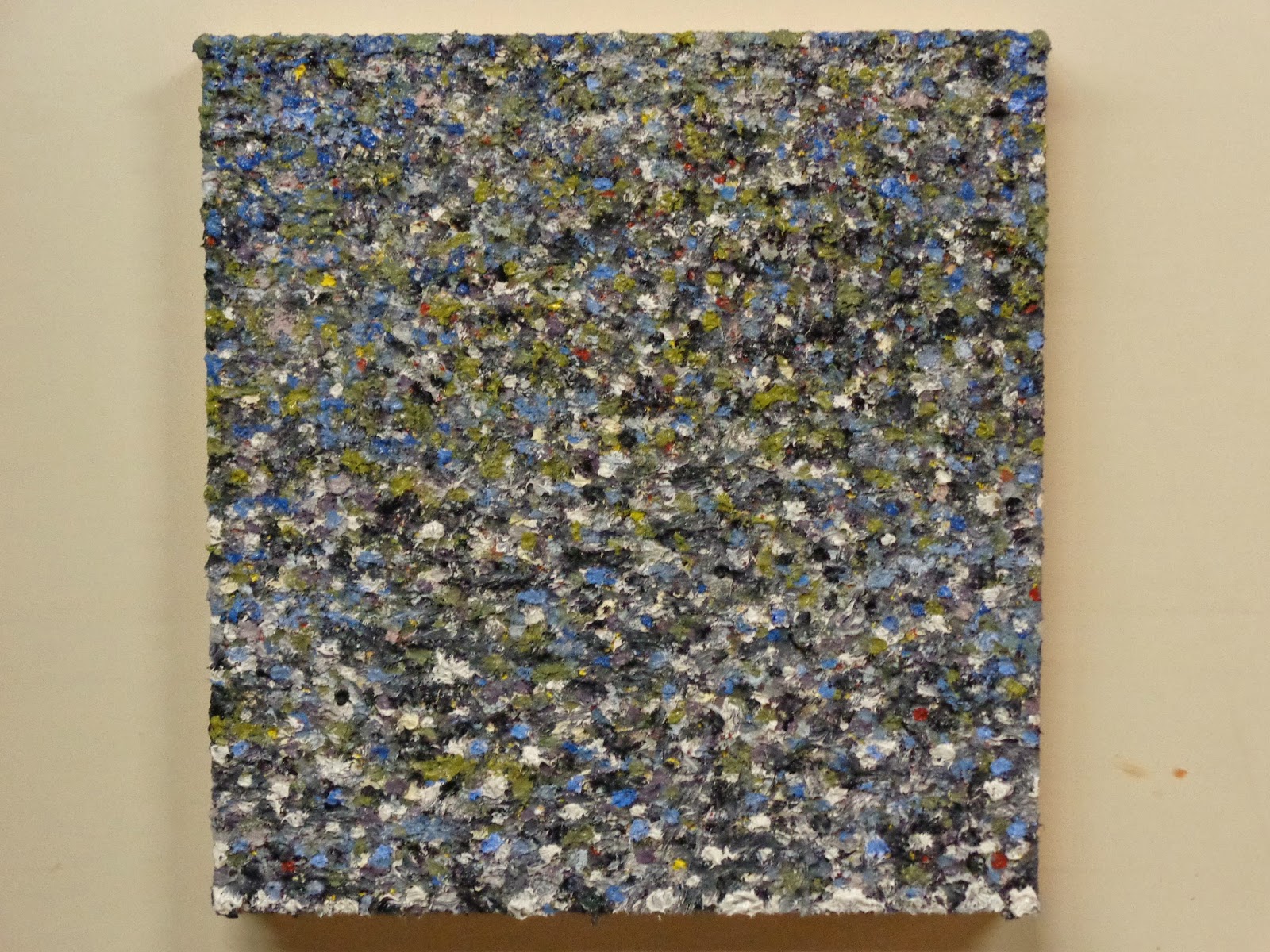 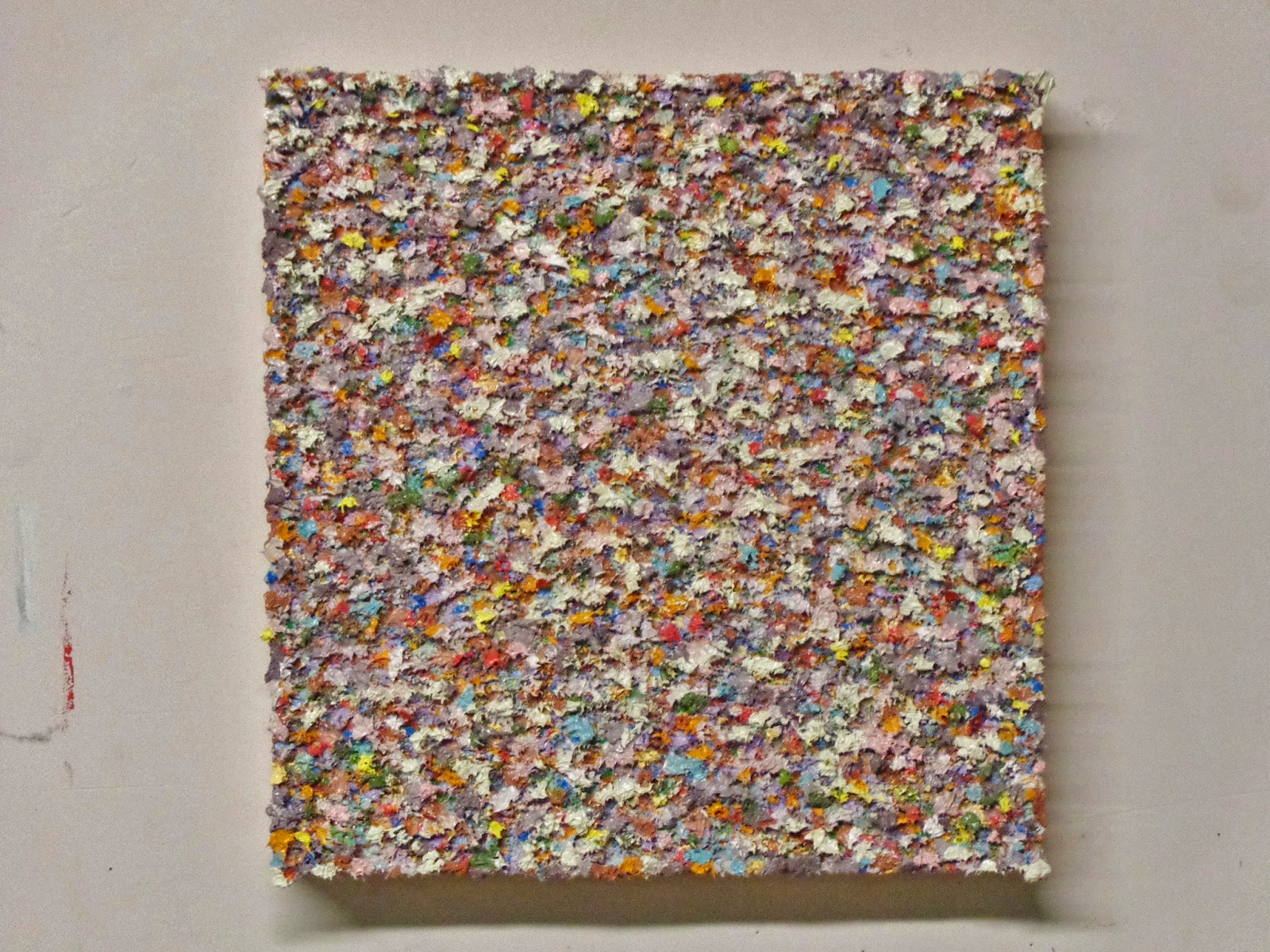 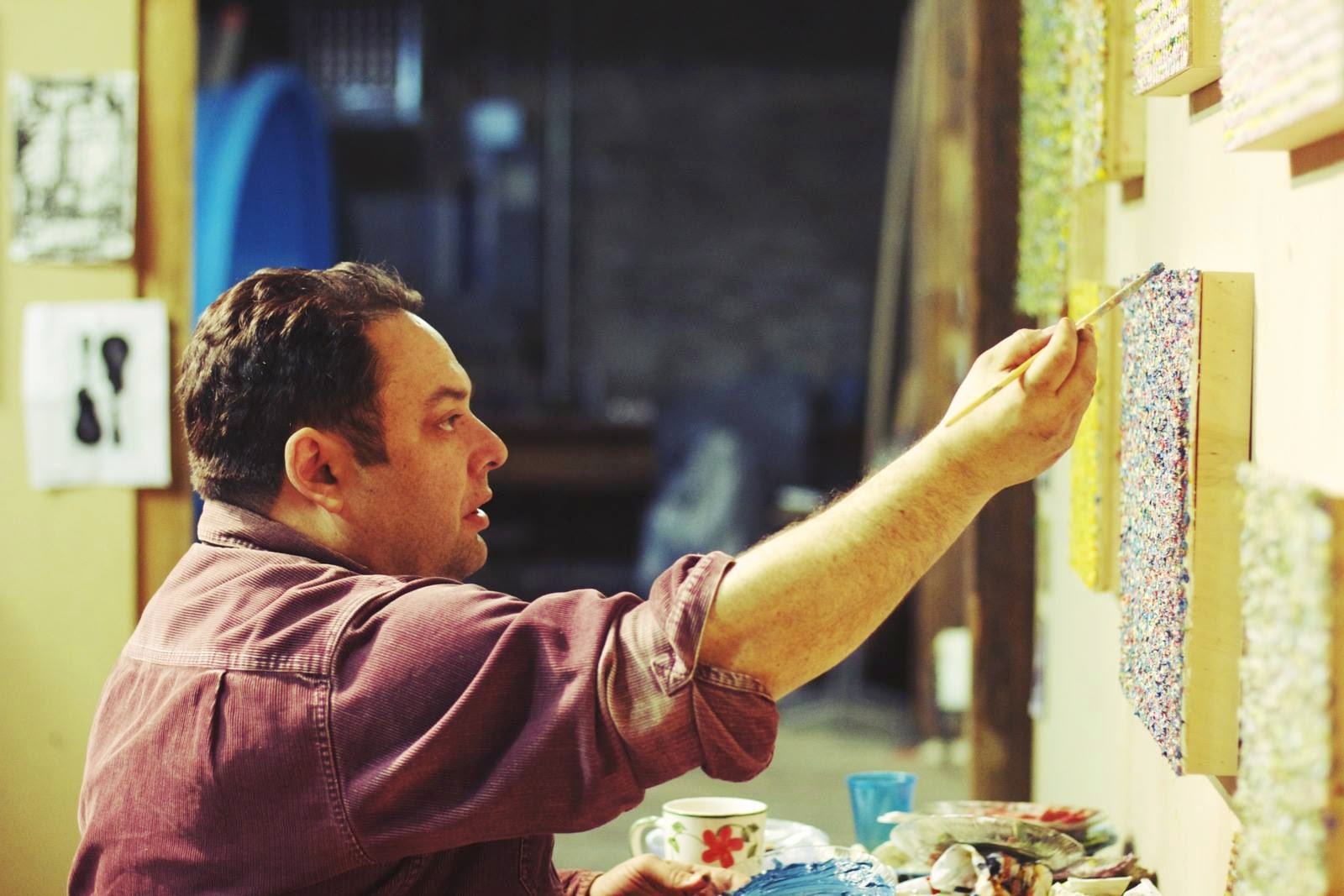 David Pollack at work in his studio in Red Hook, Brooklyn.
Photo by Heather Bunch 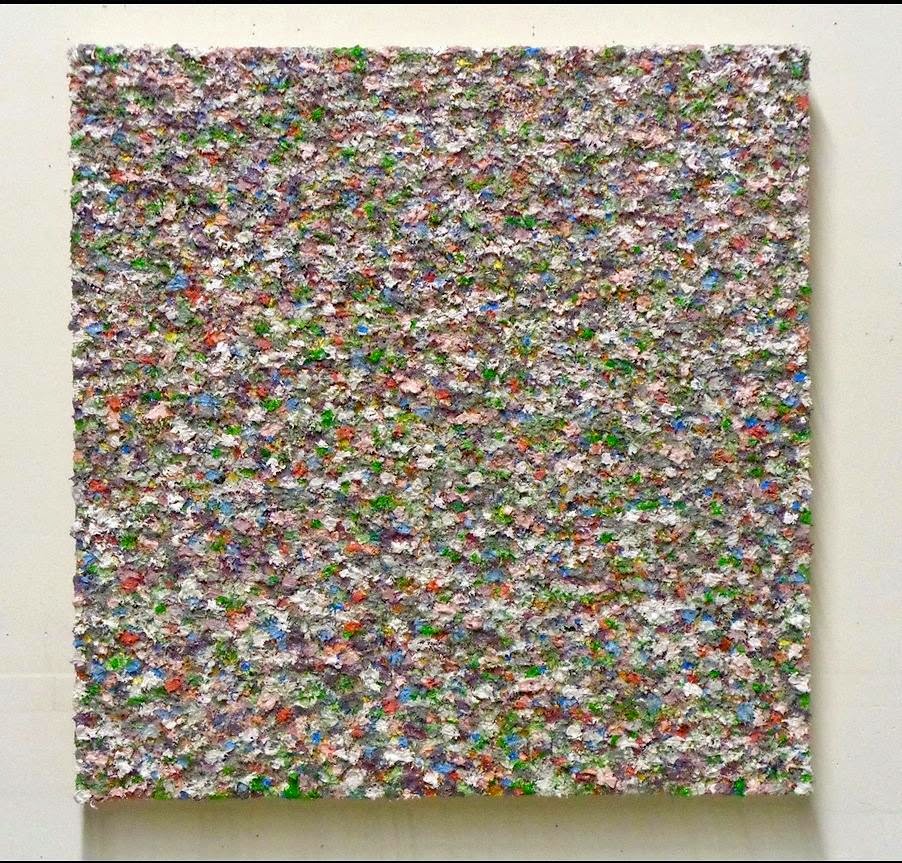 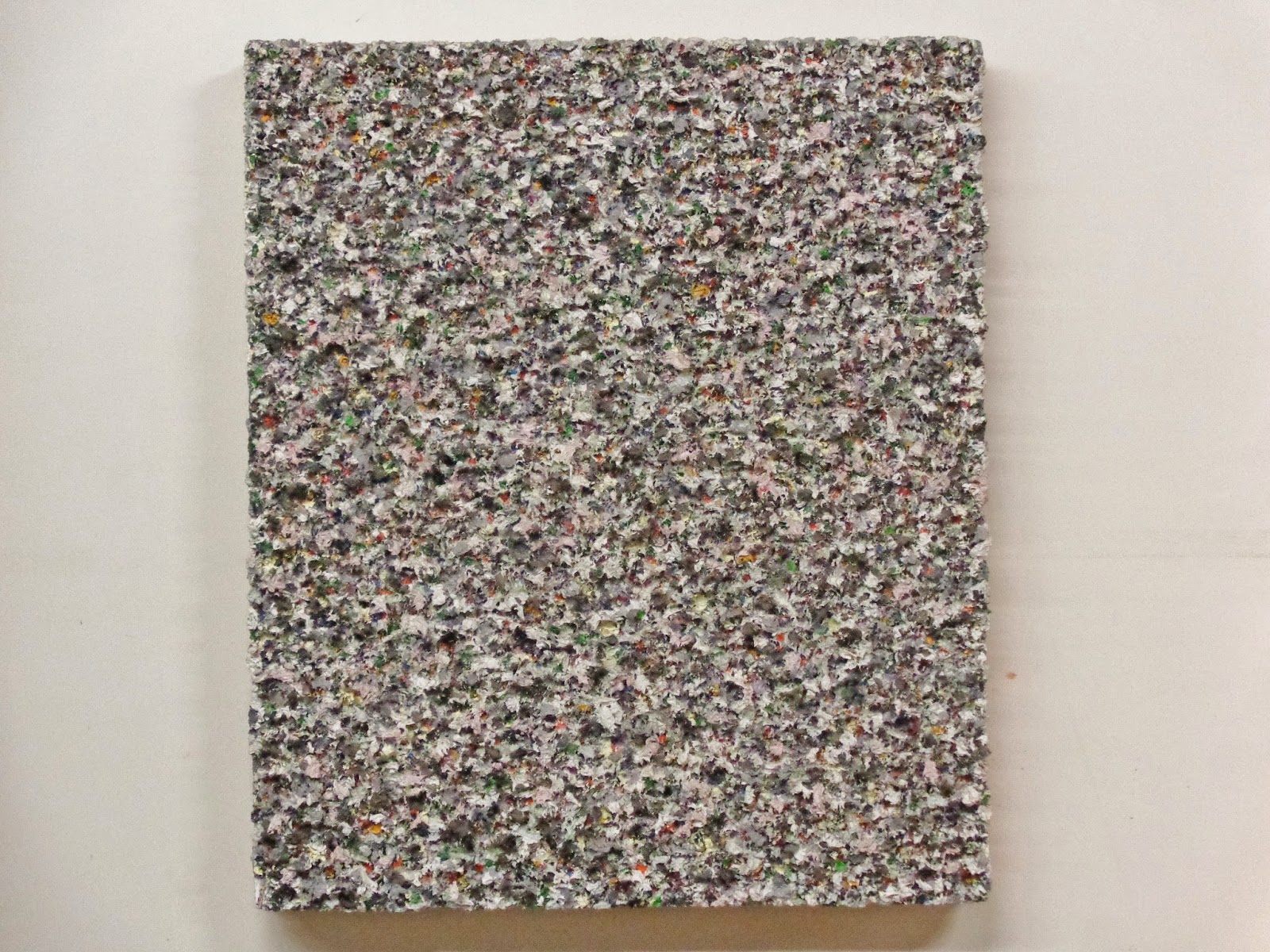 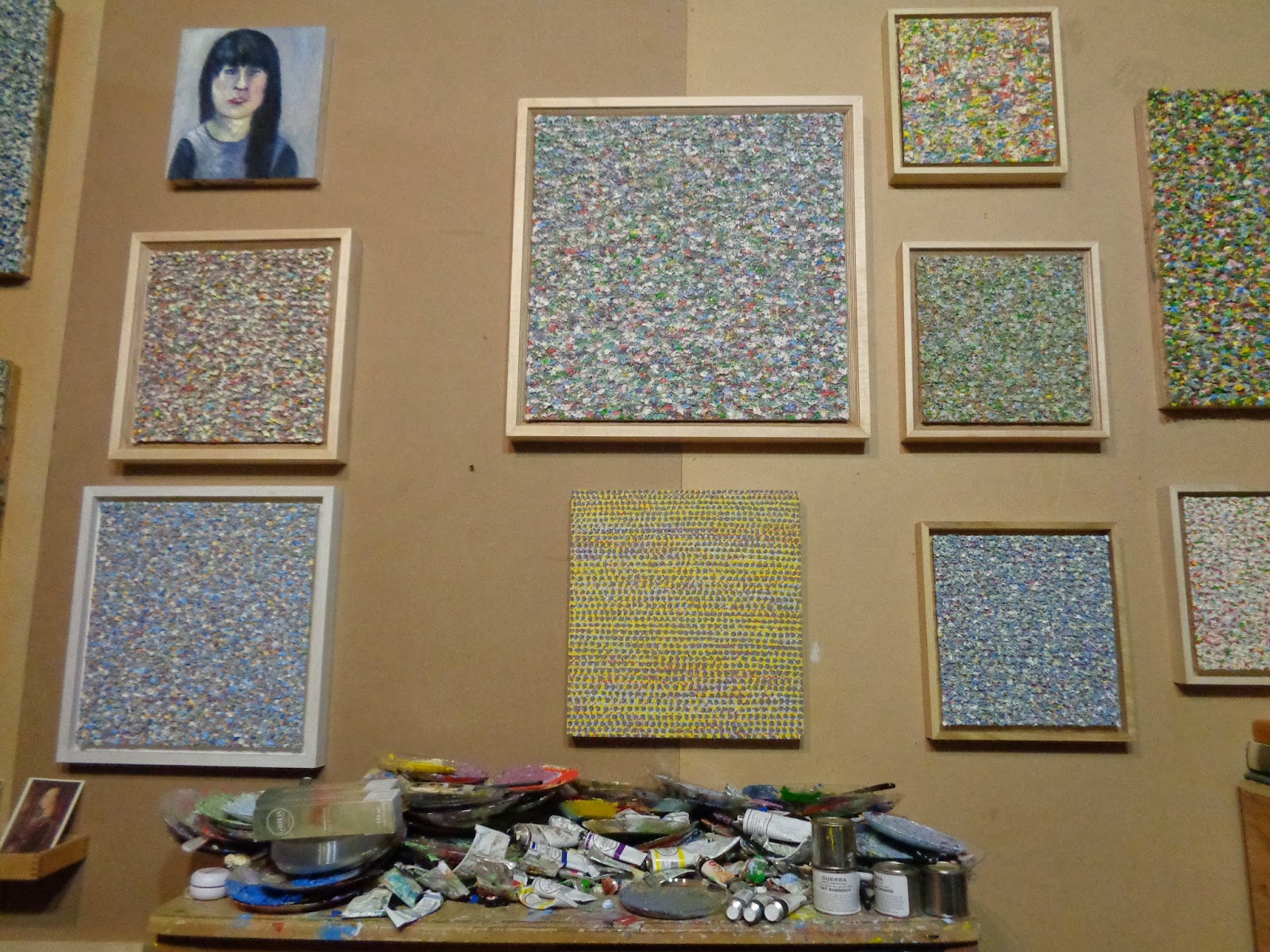 *Studio portrait of the artist by Heather Bunch.
All other photographs courtesy of the artist.
on March 09, 2015

COOL! All the best to you!

Fabulous! I'm going out to find some beauty in mud. If I can't find that dirty melting snow should do

"It's not what you look at that matters, it's what you see."
-Thoreau