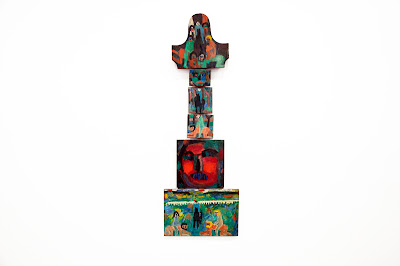 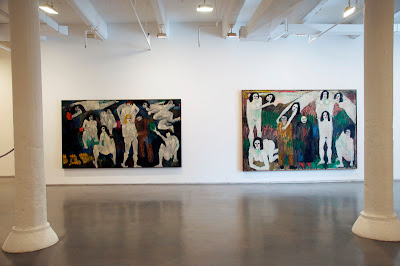 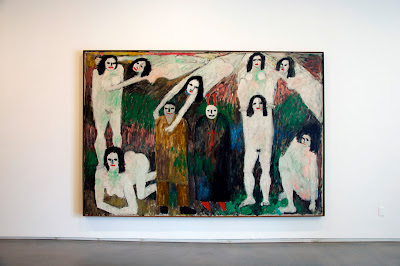 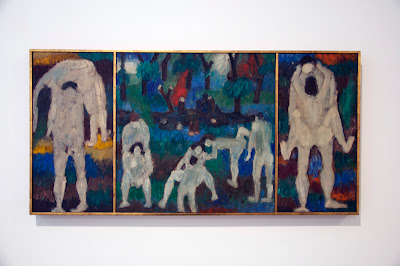 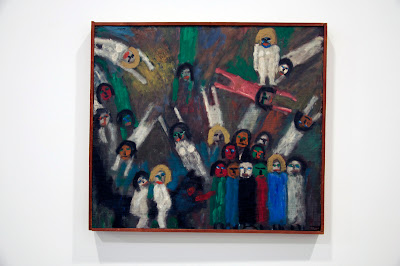 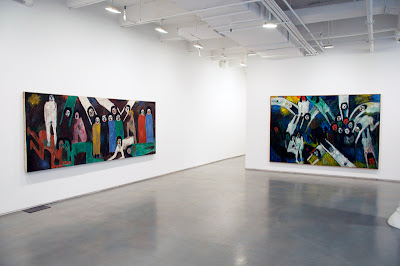 This exhibition will focus on the late, monumental works of Jan Müller [1922-58], painted in the final years of his short life. The presentation of Müller’s pivotal Faust works- Walpurgisnacht- Faust I (on loan from the Museum of Modern Art), Walpurgisnacht- Faust II, The Chorus of Angels (from the estate of the artist), andThe Temptation of St. Anthony (on loan from the Whitney Museum of American Art) - will make the most significant gathering of Jan Müller’s work in over 25 years, as well as proffering a new opportunity to reflect on Müller’s expansive sources of inspiration.

Jan Müller used the themes he found in literature as a point of departure: painting only what concerned him, he created aggregate visions of his own experiences and ailments, both physical and metaphysical. The story of Faust, replete with characters of uncontrolled ambition and surrendered moral integrity, was of particular fascination to Müller who began to reconcile his own impeding mortality in the late fifties. Fitted with a plastic pace-maker at the age of 31, the audible ticking of the mechanism served as impetus for his feverish artistic output. However, Müller was not attracted to the romantic hero or by the unfolding plot of the Faust story, but rather, his concentration lie in the figures of angel chorus and the possessed individuals of Walpurgisnacht. Or, as Meyer Schaprio so eloquently states, "the counterparts of the divine and the demonic in anonymous humanity."

Jan Müller was born in Hamburg, Germany in 1922. His father was a political activist who fled from Hitler in the 1930s, emigrating with his family to the U.S. in 1941. Müller studied painting under Hans Hofmann from 1945-50. In 1953, Müller underwent heart surgery to replace a faulty valve with a plastic one that ticked audibly. This constant reminder of the passing of time is perhaps, in part, responsible both for the fury with which he painted until his death in 1958 and the urgency with which he made the radical and courageous shift from abstraction to figuration. Müller was largely ignored by the art world until 1957, when the Museum of Modern Art purchased Walpurgisnacht- Faust I from his exhibition at the Hansa Gallery (of which he was a founding member); soon after, The Whitney Museum hung his work in their “Young Americans” exhibition and he began to find his way into a number of museums and private collections. 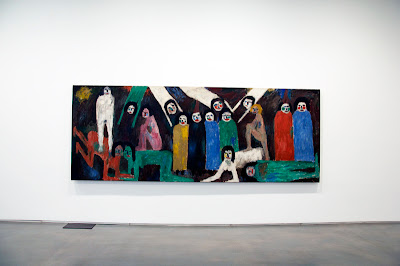 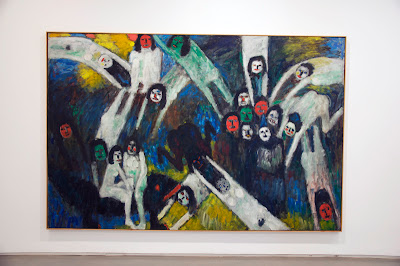 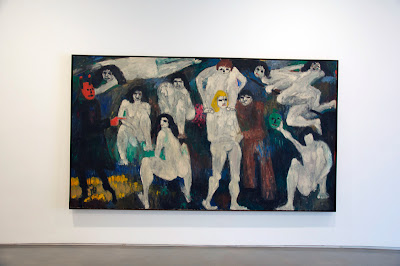 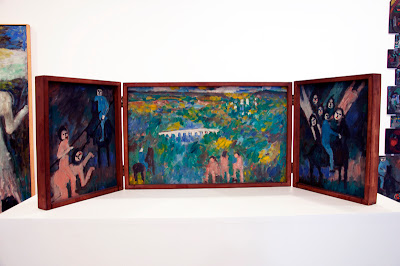 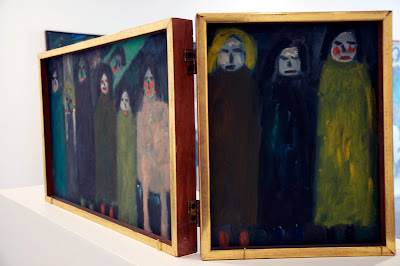 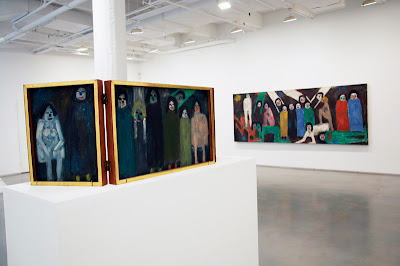 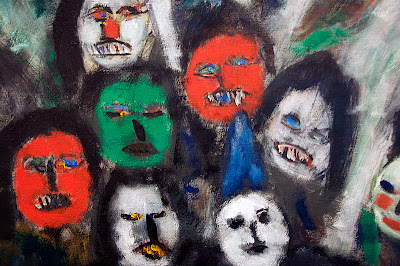 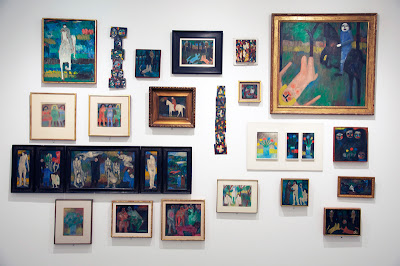 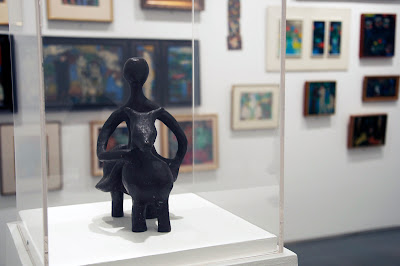 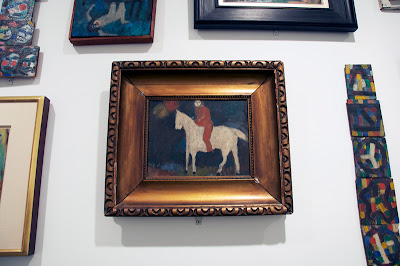 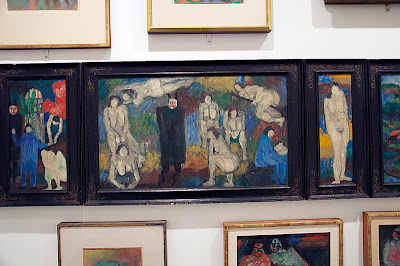 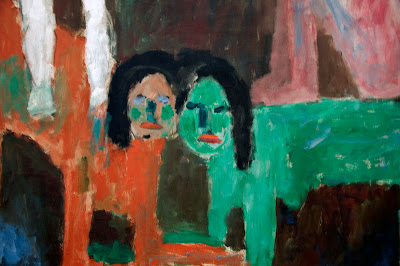 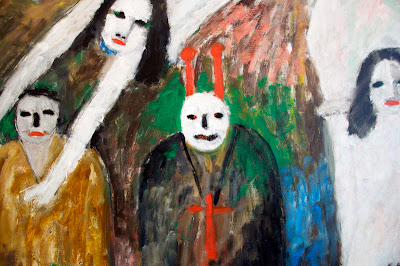