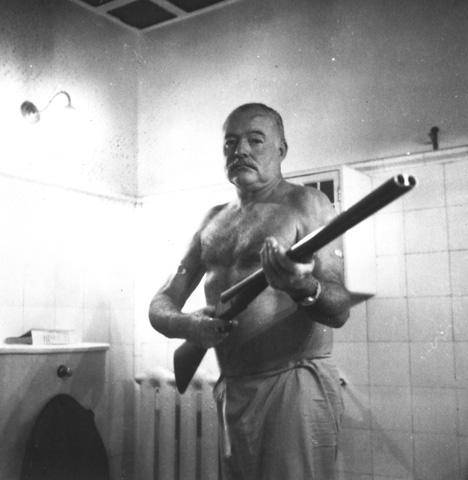 
*Bukowski's gravestone reads: "Don't Try", a phrase which Bukowski uses in one of his poems, advising aspiring writers and poets about inspiration and creativity. Bukowski explained the phrase in a 1963 letter to John William Corrington: "Somebody at one of these places [...] asked me: "What do you do? How do you write, create?" You don't, I told them. You don't try.
on April 13, 2011