A Studio Visit with Meer Musa 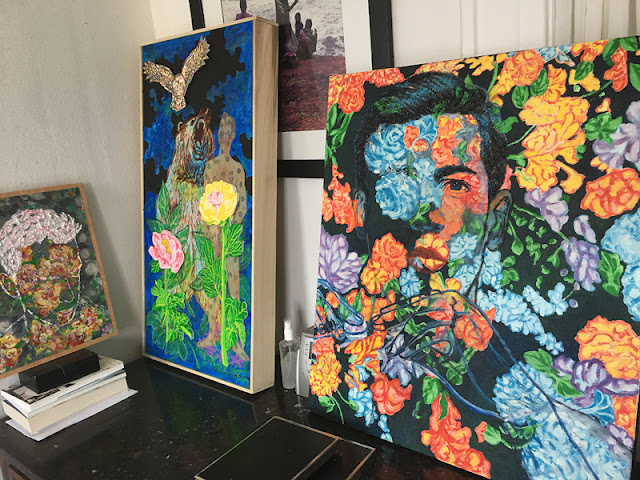 Recently I paid a visit to the live/work space of Meer Musa in Ridgewood, Queens.

Subjects range from dreams and visions spurred by meditation to intimate and inward looking, quiet portraits in which the subjects are often surrounded by and merge with floral or other natural motifs.
The half obscured subjects present a vulnerability and are as yet afraid to come out from behind their camouflage.

In addition to his painting Meer is also co-director of Trans-cen-der Art Group.

I hope you enjoy this photo essay of our visit.

Meer is inspired by spirituality, nature, and people, and the art he creates is deeply informed by these influences. His daily meditation practice motivates him to create artwork from a state of presence, and writings in tune with his understanding of spirituality help guide his creative process. He is fascinated by the uniqueness of all people and believes it is a gift to be surrounded by strong and diverse groups in New York City, where he lives and works. Meer finds inspiration from photographs which he captures while being outdoors. He finds further inspiration walking in nature, which motivates him to connect with his creative spirit.  Meer graduated from Parsons School of Design with a BFA in Communication Design and studied at the School of Visual Arts. He is a co-founder of Trans-cen-der Art Group, a monthly curated artist talk and slide-share event taking place at Brooklyn Fire Proof. Last Tuesday of the month from 7PM – 8:30PM. Meer works as a knowledgeable and approachable Museum guide at the Whitney Museum of American Art. He has taught courses in painting and drawing to high school students at AK Academics Inc. in Manhattan. He has worked for Christopher Stout Gallery in Bushwick, Brooklyn. Recently, he completed work as videographer for an art and guided meditation project called “The Curious End to the War Against Ourselves,” which took place at the 2016 Republican and Democratic National Conventions. The documentary has since won two awards at the Global Impact Film Festivals in the Washington, DC and Rajasthan international film festival. In 2017 Meer played a starring role in a narrative short titled "I Ran" filmed in New York City. Meer also creates original designs for t-shirts, which he hand paints with fabric ink. Through his artwork, Meer invites the viewer to discover his or her relationship to nature and the interconnectedness of all beings. In the process of this discovery, he hopes his artwork encourages people to be more grateful, kind, and compassionate to one another. He aims to communicate this message to people around the world through his unique language of visual storytelling. Meer has exhibited in Echo art Fair, Buffalo NY, Luhring Augustine Gallery, NYC, Sikkema Jenkins & Co. NYC, ZieherSmith Gallery, NYC, Mascot Studio, NYC, Storefront Ten Eyck Gallery, NY, Brooklyn Fire Proof, NY, Lorimoto Gallery, NY, Trestle Projects, Brooklyn, NY, Parentheses Gallery Brooklyn, NY and Bushwick Open Studios, NY. 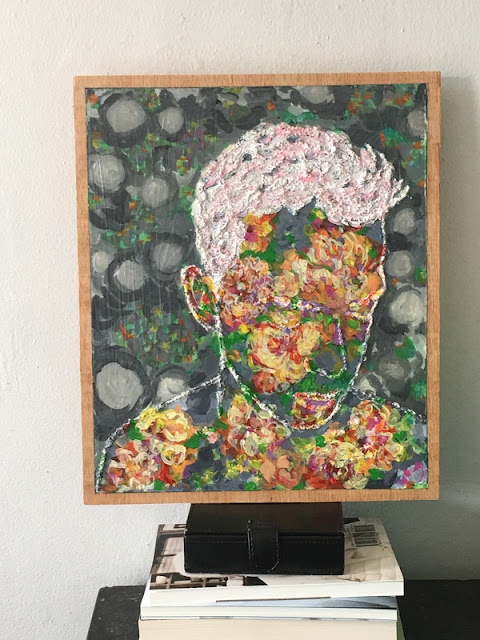 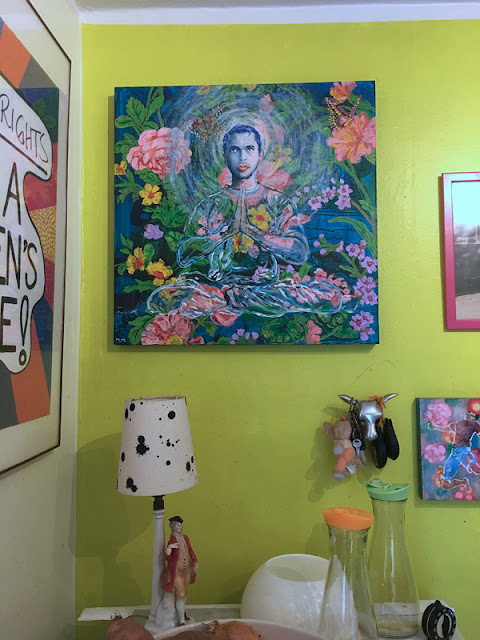 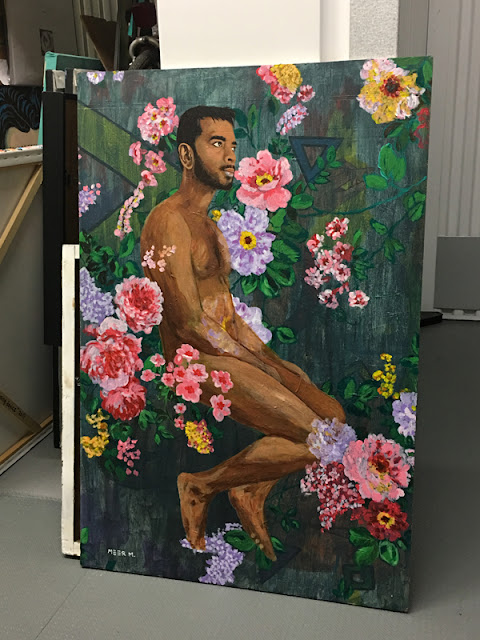 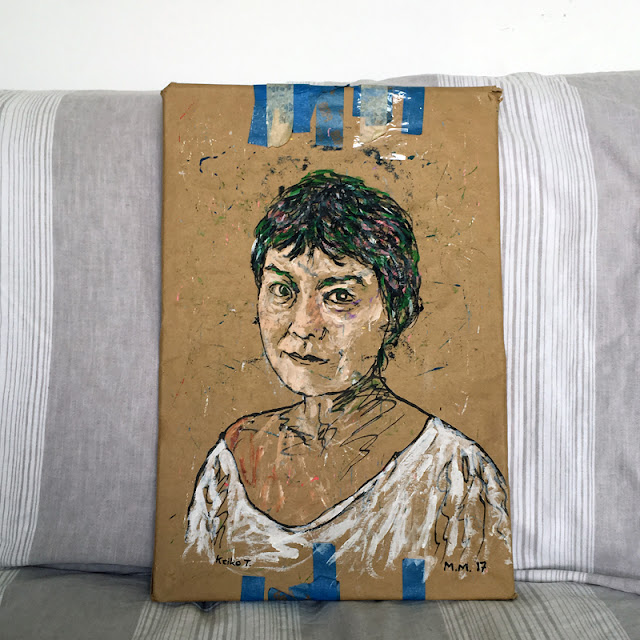 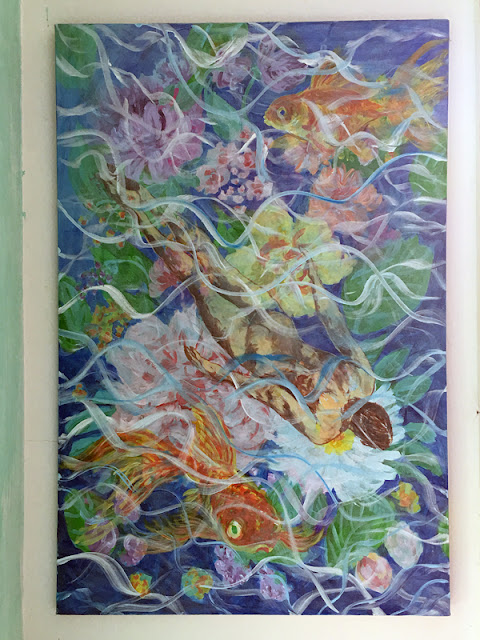