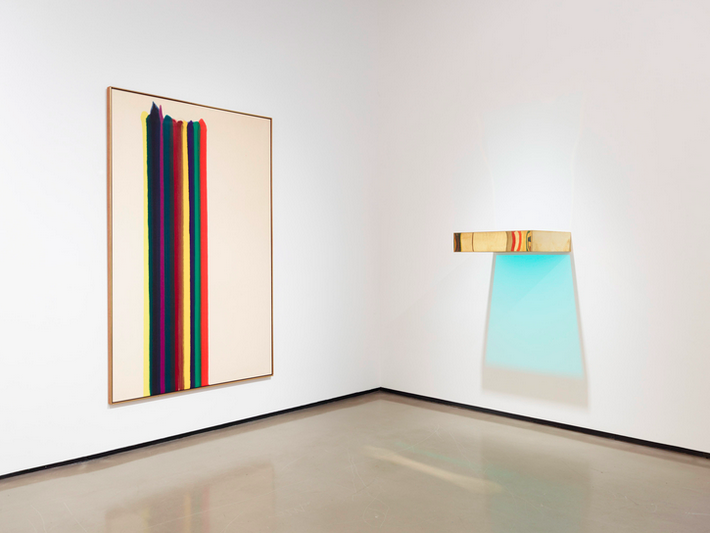 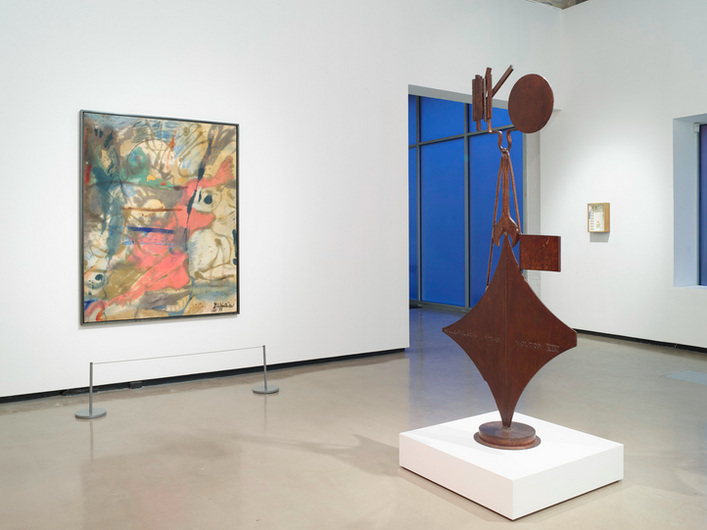 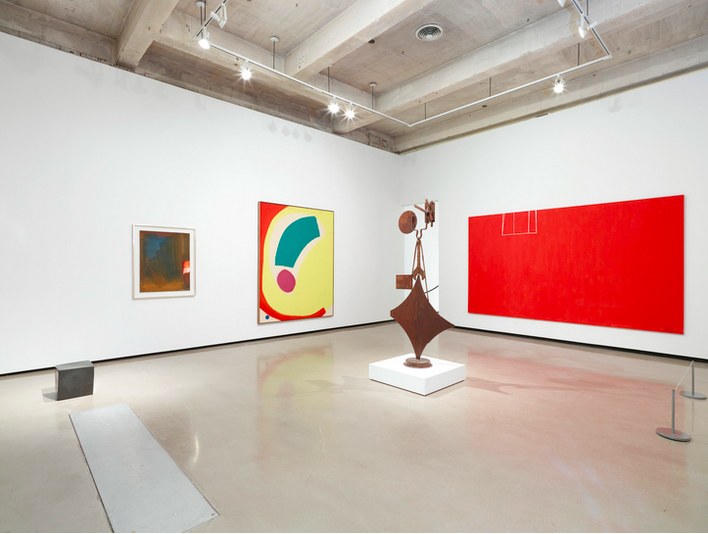 New York Painting and Sculpture: 1940 - 1970 was the Met's most exciting exhibition to date under the auspices of director Thomas Hoving, who turned Henry Geldzahler loose to price the art world to alertness. Paul Kasmin Gallery is pleased to announce The New York School, 1969: Henry Geldzahler at the Metropolitan Museum of Art, on view at 293 Tenth Avenue from January 13 - March 14, 2015. Curated by Stewart Waltzer, this comprehensive group show reprises Geldzahler's seminal exhibition and includes exemplary works by Josef Albers, Alexander Calder, John Chamberlain, Joseph Cornell, Mark di Suvero, Dan Flavin, Helen Frankenthaler, Adolph Gottlieb, Hans Hoffmann, Donald Judd, Ellsworth Kelly, Roy Lichtenstein, Morris Louis, Robert Motherwell, Isamu Noguchi, Kenneth Noland, Claes Oldenberg, Jules Olitski, Robert Rauschenberg, James Rosenquist, Frank Stella and Andy Warhol, featuring works from the original exhibition.
By the early 60s, the genealogy of Abstract Expressionism had evolved to the fifth generation and new, unknown artists were finding fertile ground in a very rough-edged SoHo. By the end of the decade that melee had hardened into discreet "isms." It was then that curator Henry Geldzahler--cajoling, wheedling, loudly threatening obscurity and irrelevance--convinced the Met into presenting the exhaustively comprehensive survey show New York Painting and Sculpture: 1940 - 1970.
Geldzahler took over half the museum, more than 40 galleries, with 408 artworks. With taxonomic precision he delineated the thought and personalities that defined the New York School, specifying a broad horizon that stretched from Jackson Pollock to Andy Warhol. New York was the literal and metaphorical center of the arts, and Geldzahler included every artist that added a vital component to the party.
This exhibition is at Paul Kasmin Gallery not the Met. It comes 44 years later. But to see the shadow is to grasp the fierce and joyful intelligence of Henry Geldzahler. If you were not yet born in 1960, this show is a reminder that a great curator can change the way the future sees. 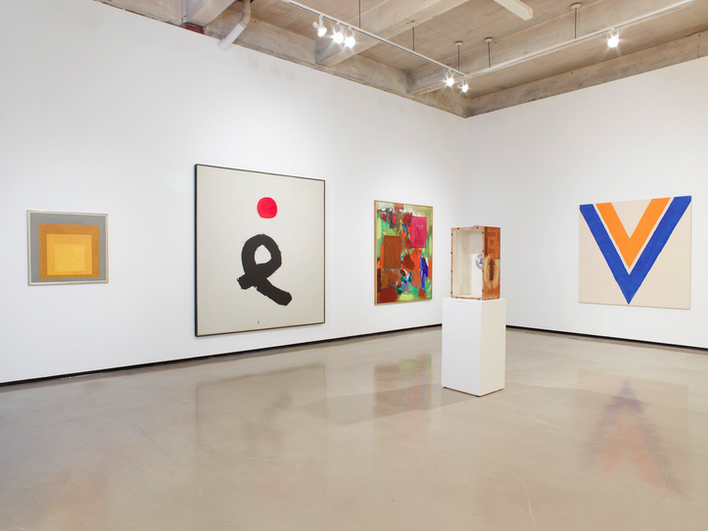 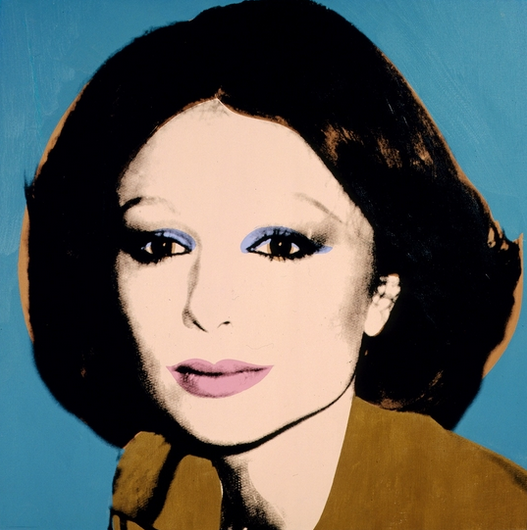 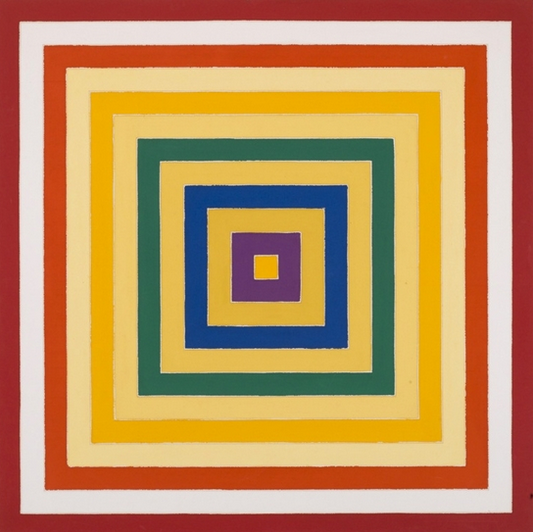 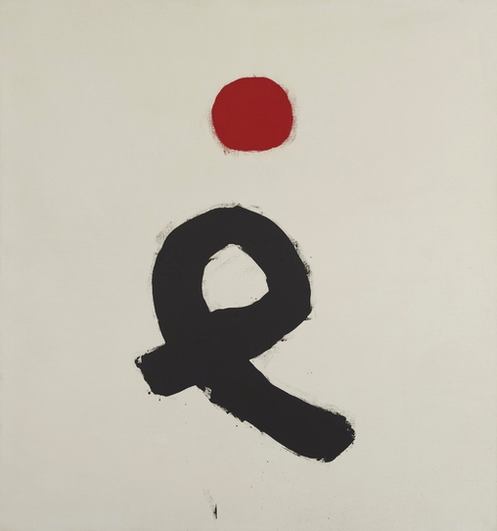 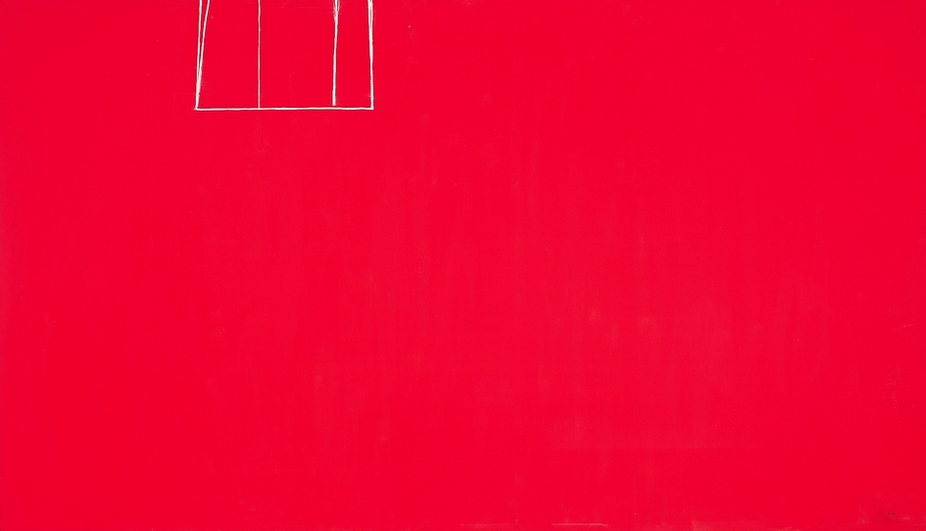 
The New York School, 1969: Henry Geldzahler at the Metropolitan Museum of Art