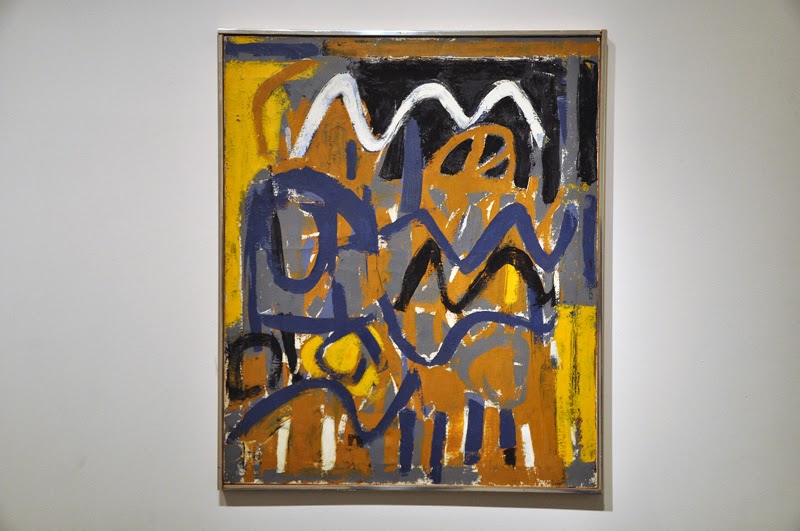 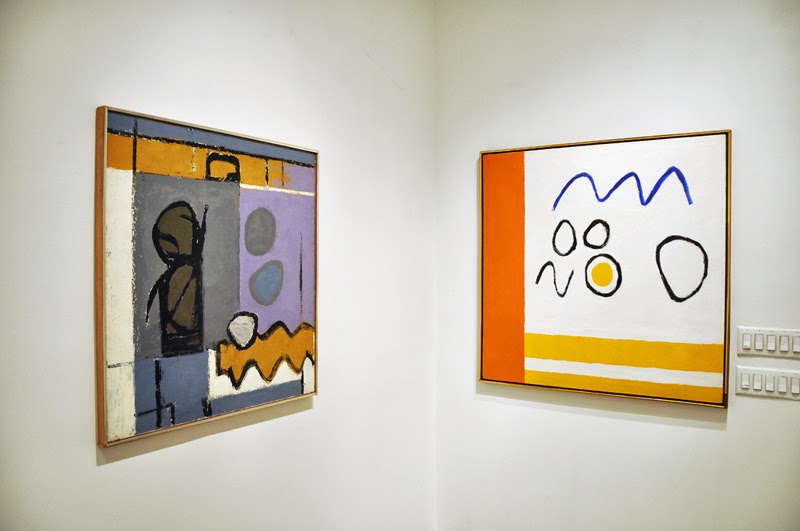 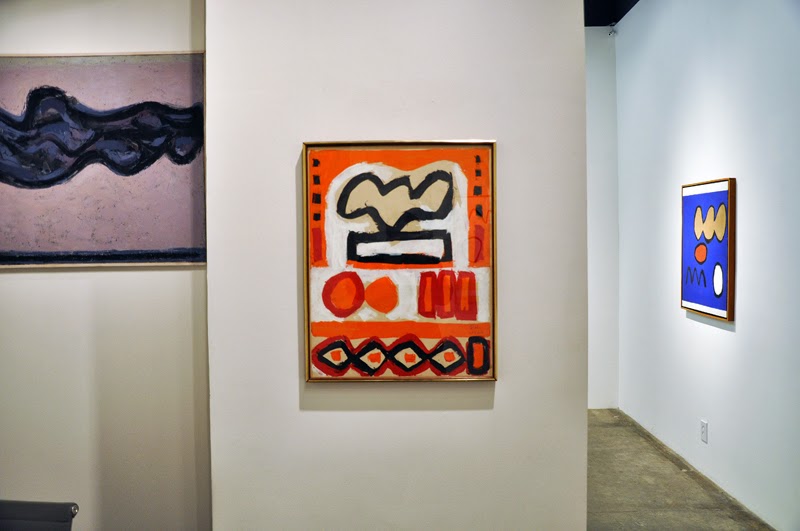 Berry Campbell is pleased to announce Raymond Hendler: Swinging Heart an exhibition featuring the expressionist style paintings the artist created between 1957 and 1964.

A first-generation action painter, Raymond Hendler started his career as an Abstract Expressionist in Paris, as early as 1949.  In the years that followed, he played a significant role in the movement, both in New York, where he was a friend of Franz Kline, Willem de Kooning, and Jackson Pollock, and in Philadelphia, where he ran an avant-garde gallery between 1952 and 1954.  His work evolved from overall tightly-wound linear webs to abstract pictograms that blend a personal language with hints at figuration. Of the latter works, Kline remarked in 1962: “The direct austere design and color complexes paint the image without undue nuances—with clarity and mature independence.”


"Raymond Hendler exhibited a group of abstract paintings that displayed rare high spirits. Using a great deal of fresh white, Hendler devised extremely simple symbols which he dispersed felicitously on his shining grounds. These bright, often linear hieroglyphs serve both as pictorial animators-they often flow in winding patterns or like fluent handwriting-and as references to the plentitude of the artist's existence. Gardens and sky and human joy are read in these exceedingly compressed forms."
-Dore Ashton, 1964 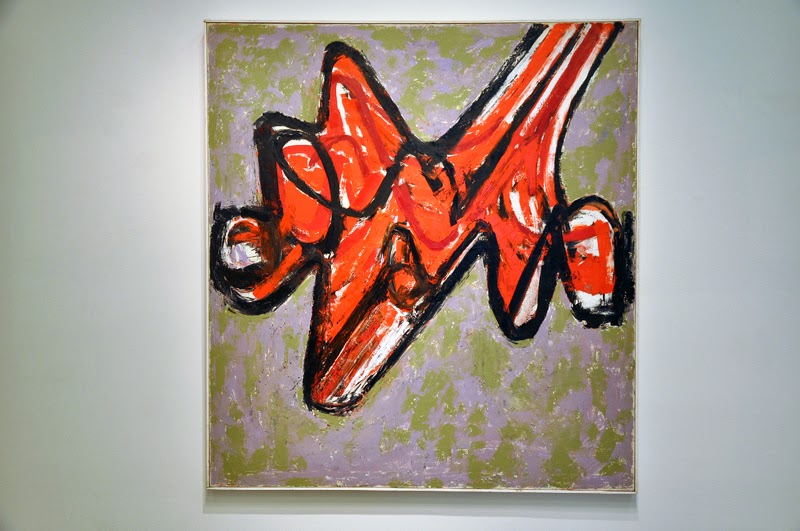 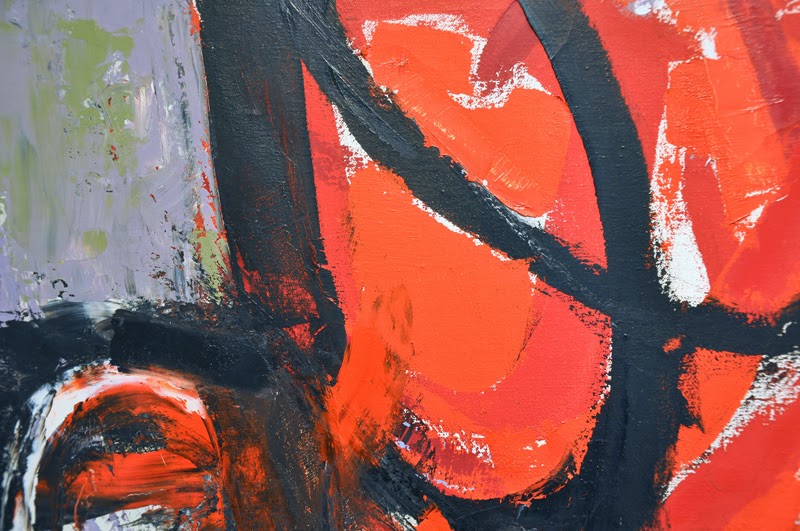 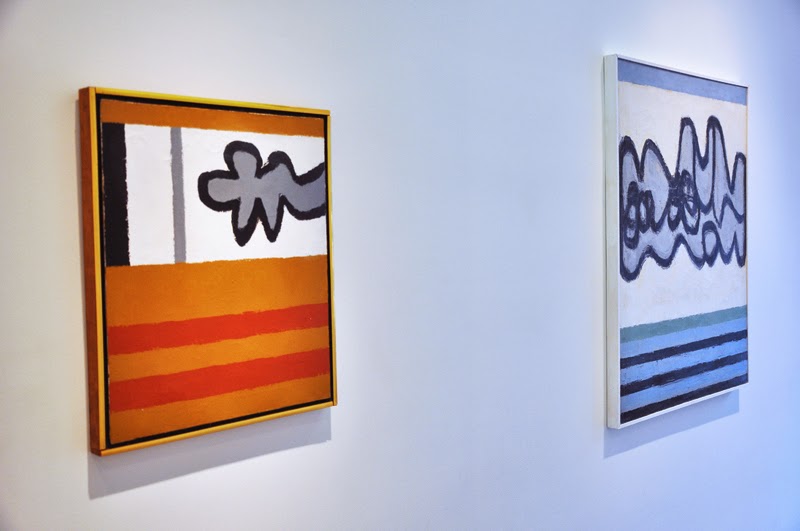 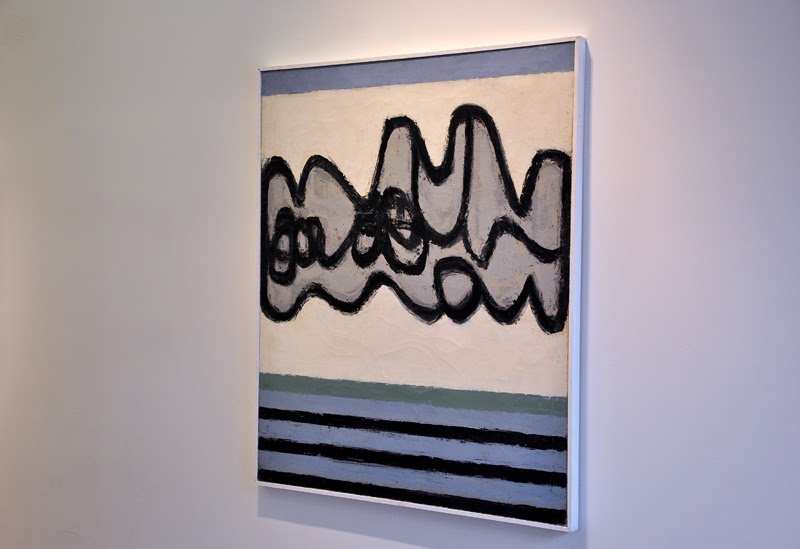 Thanks for bringing this painter to my attention Paul. His work is as fresh today as it was when he painted them years ago. Wish I could see in person.

Great artist. Did not get proper recognition