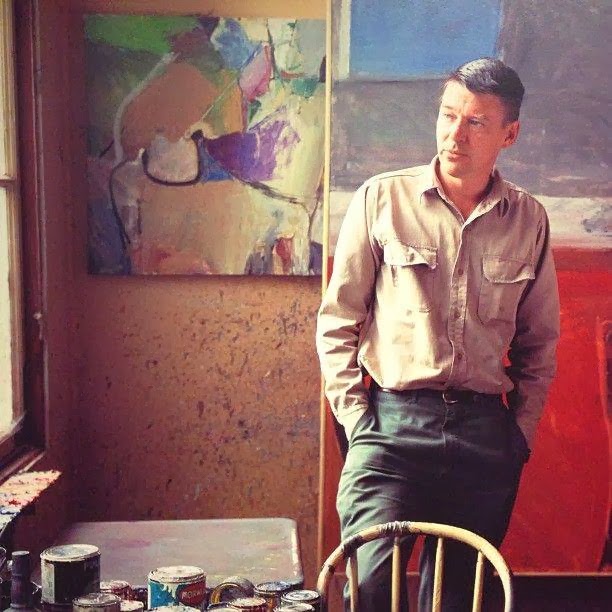 "I can never accomplish what I want – only what I would have wanted had I thought of it beforehand."

"My father didn't think being an artist was a respectable or worthy goal for a man. He hoped I would see my way to more serious work and would find myself turning towards medicine, law, or business."


"I don't go into the studio with the idea of 'saying' something. What I do is face the blank canvas and put a few arbitrary marks on it that start me on some sort of dialogue."


"My freedom consists in my moving about within the narrow frame that I have assigned myself for each one of my undertakings."


"If you get an image try to destroy it."


"As a work progresses, its power to elicit and dictate response mounts. There seems to be an optimum moment when this power is at its greatest which just precedes the point where 'elicit' is no longer apt usage. 'Dictates' is the word for this condition and tyranny is the adversary."


"When I am halfway there with a painting, it can occasionally be thrilling... But it happens very rarely; usually it's agony... I go to great pains to mask the agony. But the struggle is there. It's the invisible enemy."


"I trust the symbol that is arrived at in the making of the painting. Meaningful symbols aren't invented as such, they are made or discovered as symbol later."