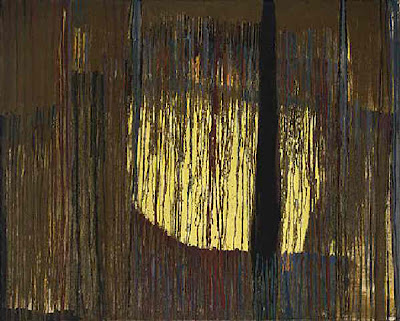 Terry Frost began painting in 1943 whilst he was a prisoner of war in Germany. He moved to St Ives in 1946 and studied under Leonard Fuller. Subsequently, he attended Camberwell School of Art and the St. Ives School of Art. In 1951 he worked as an assistant to the sculptor Barbara Hepworth.His first one-man exhibition in London was at the Leicester Galleries in 1952 and in New York at the Bertha Schaefer Gallery in 1960. Frost taught at both the Bath Academy of Art and at Leeds College of Art. He was a member of the London Group in 1958. 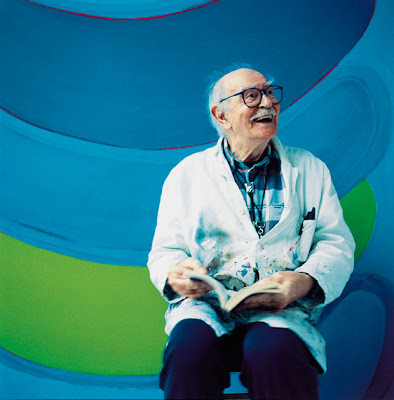