Moving Towards Abstraction With Rachael Wren @ The Art Students League 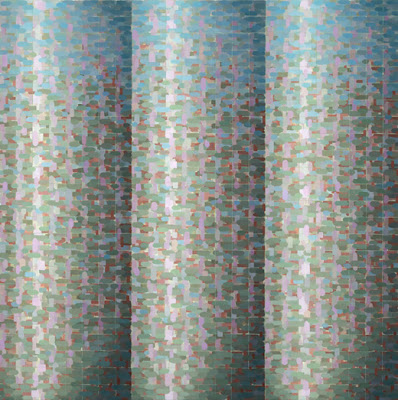 Moving Towards Abstraction January 19-20Saturday-Sunday Fee $275Instructor present every dayEnrollment limited to 12 studentsIn this workshop, participants will explore and experience the process of abstracting from the world around them.  Working from observation of natural objects, students will be guided through a series of drawings in which they investigate notions of rhythm, mark, shape, texture, and speed.  On the first day of the workshop, the emphasis will be on working quickly, making many small drawings, while the second session will focus on creating one or two sustained large drawings.  We will address the concept of scale as well as discuss strategies for developing an effective composition. Experimentation with a variety of materials such as charcoal, ink, collage, and paint will be encouraged as we work towards the goal of creating images that capture the essence of the objects we are looking at without being representational depictions of them.Rachael Wren received a BA from the University of Pennsylvania and an MFA from the University of Washington.  Her work has been exhibited at the Weatherspoon Art Museum, the National Academy Museum, Jeff Bailey Gallery, Geoffrey Young Gallery, and The Painting Center, among others.  Rachael’s awards include the Julius Hallgarten Prize from the National Academy Museum and an Aljira Fellowship . She has attended residencies at the Saltonstall Foundation, the Byrdcliffe Art Colony, Vermont Studio Center, and the Anderson Center for Interdisciplinary Studies, and has been a Visiting Artist-in-Residence at the University of North Carolina and at St. Mary’s College of Maryland.