What I Know curated by Jason Andrew @ NYCAMS 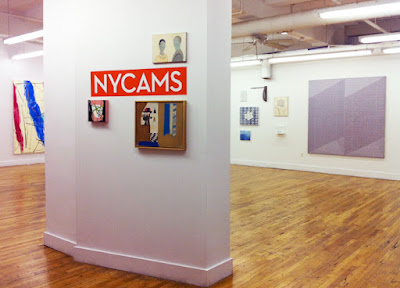 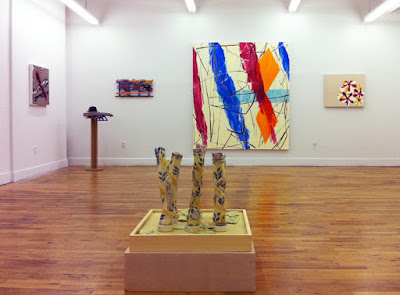 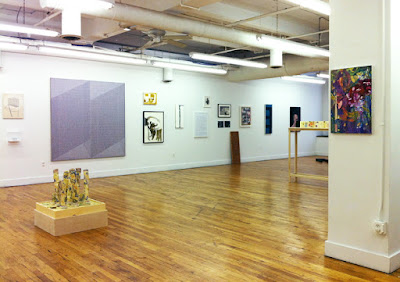 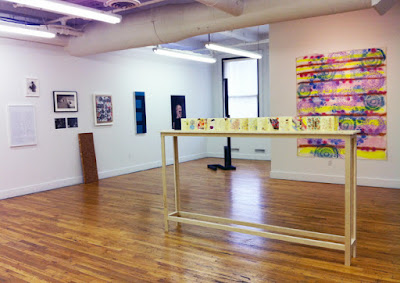 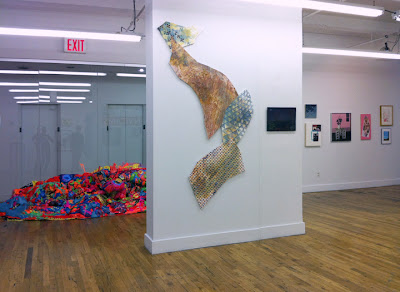 The New York Center for Art & Media Studies (NYCAMS) presents What I Know, an exhibition curated by Jason Andrew, opening Friday, February 17. From painters to choreographers, photographers to potters, sculptors to installation artists, What I Know represents a throng of artists, 49 to be exact, with whom Andrew has been actively engaged since his move to New York City in the early 1990s. The exhibition continues through March 16.

Andrew’s crew of young artists living and working in Bushwick makes up the bulk of the exhibition. Andrew situates their work, hanging them naturally with a selection of artists from Asheville, Plattsburgh, and Provincetown—places Andrew visits regularly. The exhibition marks the first time many of the artists have exhibited in Manhattan, but Andrew makes them feel at home hanging next to work by historic figures like Abstract Expressionist painter Jack Tworkov.

“In our day and time, it has become difficult to assume anything,” Andrew explains. “All the verities involved in religion, authority, tradition, and style have been thrown into question or completely ignored. All we have is our creative wits. This exhibition marks a unique moment whereby more than 40 artists can assert themselves as aggressively as they do for/against, with/without audience, independent of standards and footnotes. The exhibition is an annex of my curatorial mind, important all to myself. Greatness is implied.”

JASON ANDREW is an independent curator, producer, and archivist. A prominent figure in the Bushwick art scene, he is the co-founder of Norte Maar, a non-profit that encourages, promotes, and presents collaborations in the arts. Voted “Best Exhibitionist,” by the Village Voice, Andrew was the co-owner of Storefront, a gallery in Brooklyn promoting emerging Bushwick artists. He was a feature in the article “Who Made the New Brooklyn,” by L-Magazine, and his exhibitions have been critically reviewed by Art in America and the New York Times among others. Guarding against special interests in any particular style or genre, his curatorial projects bridge gaps left in art history and reflect the creative imagination of the past, present, and future.

What I Know
Curated by Jason Andrew

Email ThisBlogThis!Share to TwitterShare to FacebookShare to Pinterest
Labels: Jason Andrew, NYCAMS, What I Know