Dana James at The Lodge Gallery

At first look Dana James’s new work seems serenely atmospheric. But what appears quiet is quickly shown to be a seething, turbulent conduit to imagined memories, locations and lives unlike the artist’s own.

James has previously explored her curiosity about others’ lives and their experiences of Americana, televisions, swimming pools and other trappings of suburbia. But, this new body of work casts off a bit from a more grounded reality to forge links to dreamier images that approach the silent longing and restless searching of the sublime.

This mood is facilitated by the paint staining application used to cover the canvases.  The lyrical technique brings out an elegant immutability while James’s palette utilizes pale pinks and rolling, deep blues to give form to her restless “recollections” and murky possible futures.

At the bottom of the large vertical works, small portions of raw canvas, built up wax and inks operate as counterweights to a sense of yearning by grounding the viewer and providing a solid, visceral foundation for what seem to be depictions of raw earth and pools of water.
These sometimes glowing masses anchor the viewer fast to the bottom third of the composition while her gaze is drawn up into the top two thirds. This gives the feeling of standing in a cathedral and alludes, with great effect, to similar pictorial formats found in works by Rothko and el Greco. The latter painter often divided a canvas by placing an earthly scene at the bottom of a work and a more visionary scene at the top.

This new and exciting body of work offers a more layered and deeper look at subjects and forms that have long interested James and establishes her as a painter unafraid to plumb the depths of her imagination and join what she finds to a rough Romanticism and a sharp color field fluidity. 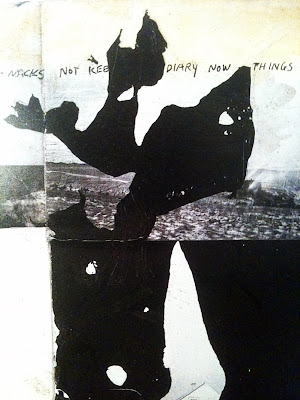 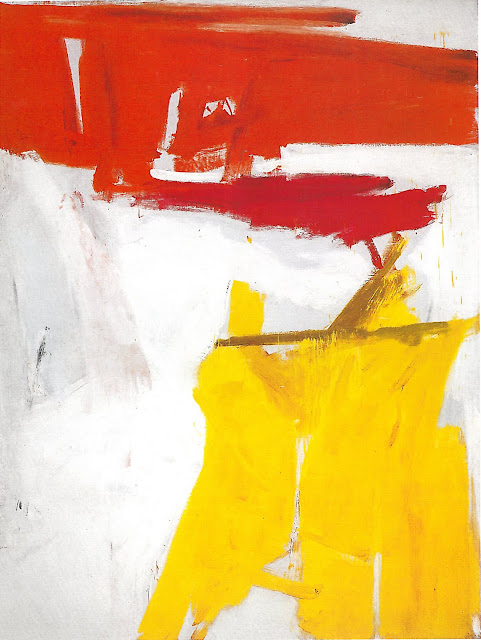 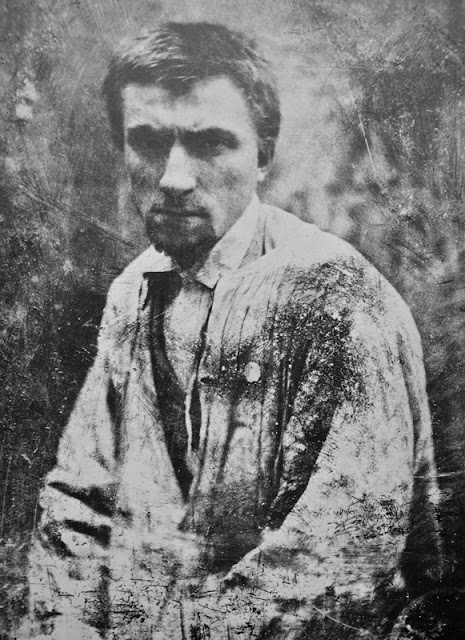