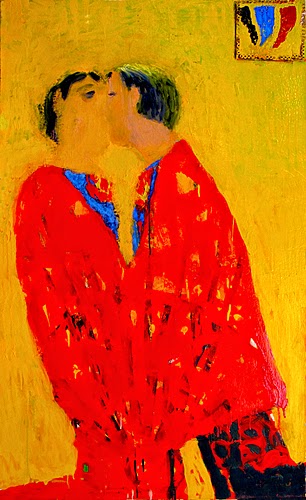 For exhibit 39 we are pleased to present Brooklyn Bridge, a group show of fourteen contemporary Brooklyn painters, guest curated by painter Justine Frischmann, and showcasing works by Andrea Belag, Katherine Bradford, Farrell Brickhouse, Sharon Butler, Clare Grill, Clinton King, Chris Martin, Saira McLaren, Paul DeMuro, Mike Olin, Paul Pagk, Jason Stopa, Julie Torres and Wendy White. Frischmann draws parallels between her experiences with the London Punk revival of the '90s and the current resurgence of raw painting in New York neighborhoods such as Bushwick and Red Hook, making a case for a community-driven aesthetic.
As Frischmann states, "They are closely knit, talking, arguing, listening, competing, supporting each other. Working and living and partying together. They have nothing to lose because no one is listening to them anyway. And then, one by one, they start 'breaking' and all of a sudden, the critics start writing about a movement. And it has power because it didn’t just come from the journalists or the advertising execs, it comes from the streets, from grass roots, from something that had been forming and gaining power for years. It has the advantage of multiple view points and shared experience, a large and complex network of people behind it." 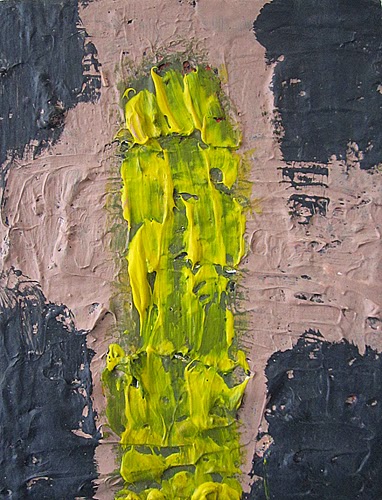 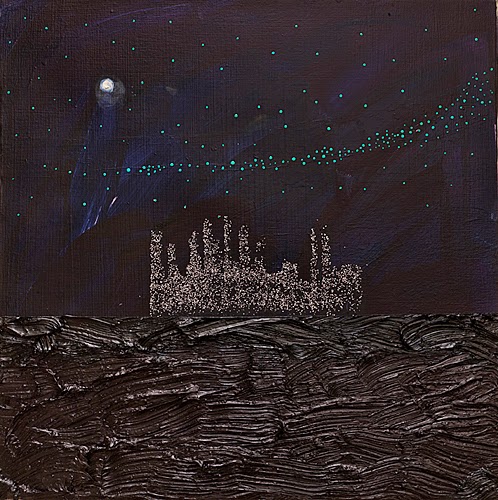