"I wanted things that I couldn't at times articulate." 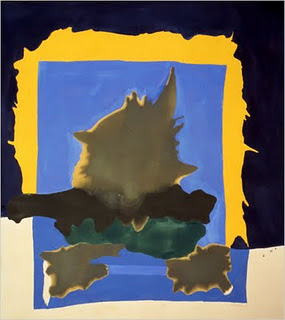 Helen Frankenthaler, the lyrically abstract painter whose technique of staining pigment into raw canvas helped shape an influential art movement in the mid-20th century, and who became one of the most admired artists of her generation, died on Tuesday at her home in Darien, Conn. She was 83.
- Grace Glueck, from the New York Times obituary 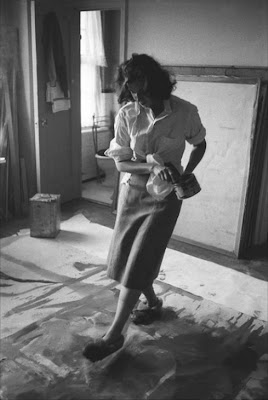 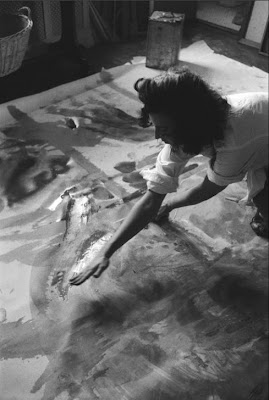 *Photographs above of Helen Frankenthaler in her studio by Burt Glinn (c).