Jeffrey Morabito: Birds and Flowers, Vases and Windows
On view through March 1 at SFA Projects 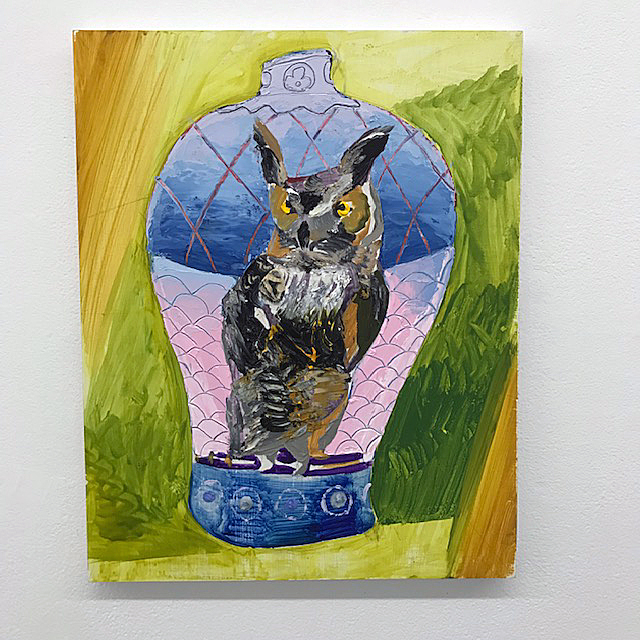 From the Press Release:
Dating back to 10th -century China, bird-and-flower painting is a genre of painting that consists not only of birds and flowers, but plants, fish, insects, dogs and cats.
Because of his multiracial heritage, residing in many different countries through his career, Morabito’s artistic identity is deeply grounded in both the Chinese and Italian traditions. As both cultural insider and observational voyeur, Morabito is compelled to reexamine said traditions to find new modes of deconstruction, examination, and interpretation. Why is a flower important when placed side by side with an animal? Is it a symbol of personal or universal beauty? Can quotidian modern objects like tennis balls be recast as a stand in for the flower in contemporary life?
Morabito recreates the bird-and-flower genre by seeing objects as pictorial containers, as vases and windows. His compositional parameters highlight the juxtaposition of what is inside, outside, far, close, clear, obstructed, real or fake. He provokes viewers to question the view represented on the canvas; is it a window looking outside or something deeper looking inward? His impasto surfaces push our visual perspectives to the limit by examining how we determine what is artifice in imagery today.
Acclaimed art historian Karen Wilkin describes the amalgamation of Morabito’s multicultural experience, saying “his extended experience of diverse places and cultures, with their often radically varied qualities of light, geography, rhythms, routines, customs, and odors – among many other things, including different languages and alphabets – all resonate within his paintings, but not in ways that we might expect.”
Considering a future of growing multiplicity and terrifying reduction, Birds and Flowers, Vases and Windows explores the significance of the past while carefully eyeing our uncertain future. 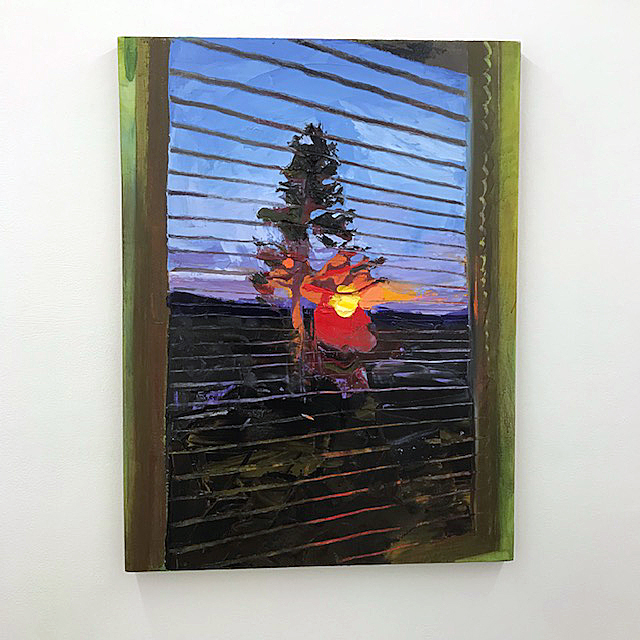 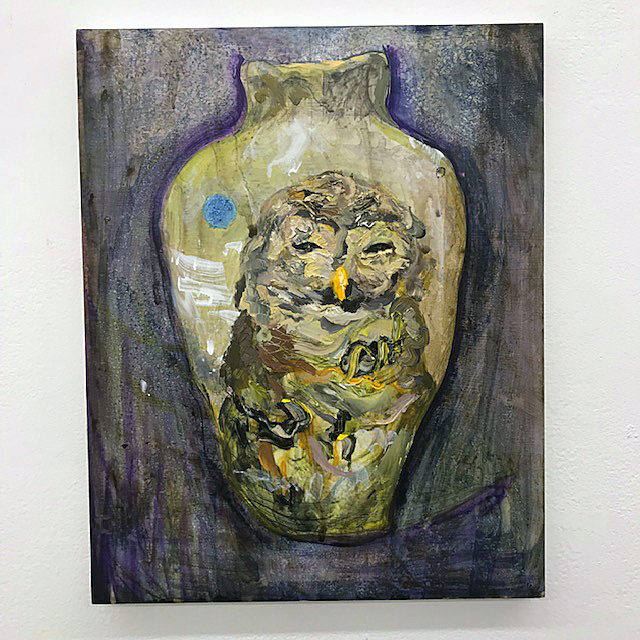 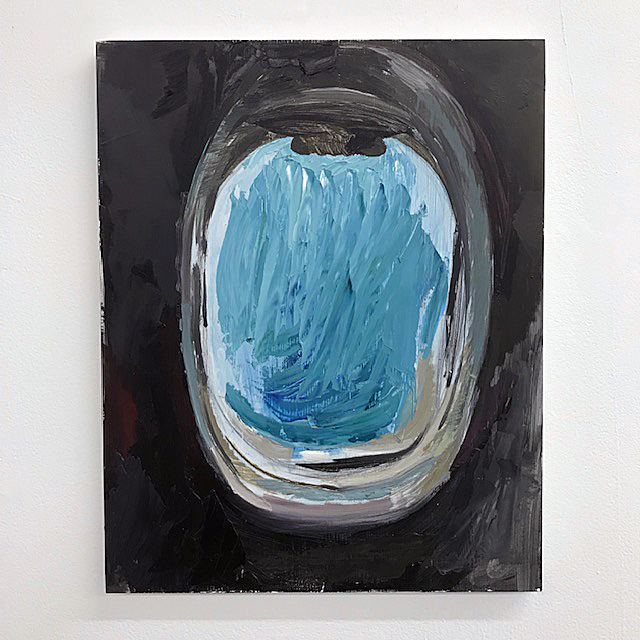 Born in Bronxville, half Hong Kong-ese and half Italian, Jeffrey Morabito spent his early years traveling between New York and Hong Kong. He returned to Asia in 2006, to apprentice with a calligraphy master in Seoul, South. Korea. This allowed Morabito’s painting to be reevaluated into its most basic elements of individual brush strokes. He then spent six years in Beijing, beginning with a Red Gate Gallery Residency, in 2009, while teaching art at Capital Normal University. Morabito returned to New York in 2016 to pursue an MFA at the New York Studio School of Drawing, Painting, and Sculpture, while also founding JMN Artists, a curatorial collective, which has produced three shows in New York.
Morabito has exhibited in “Art Beijing;” International Art Fair and Matthius Kupper Gallery, Beijing, China; N-Space and Jay Gallery Seoul, South Korea; Rosenfeld Gallery Philadelphia; Projektraum Knut Osper, Cologne, Germany; and in Eric Firestone Loft, SFA Projects and M.David & Co., New York. In 2019, he had a retrospective of his work entitled “Glossolalia” curated by Karen Wilkin at 1 GAP gallery.
A recipient of the Art Cake Studio Program, he currently works in Sunset Park, Brooklyn. 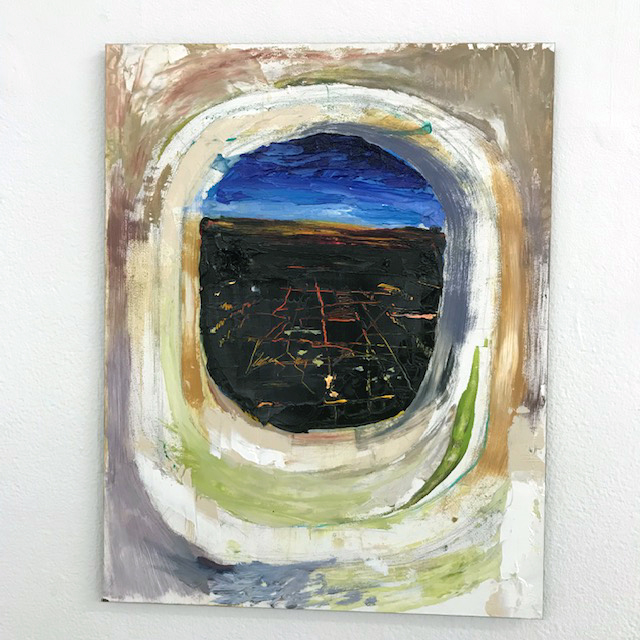 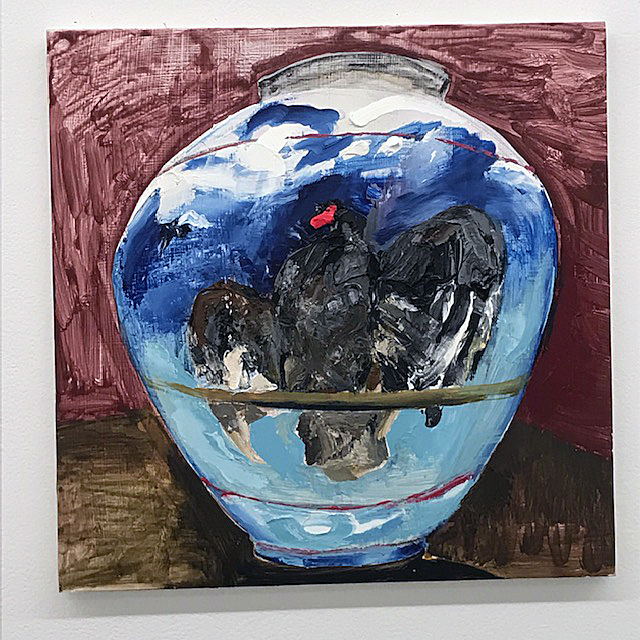 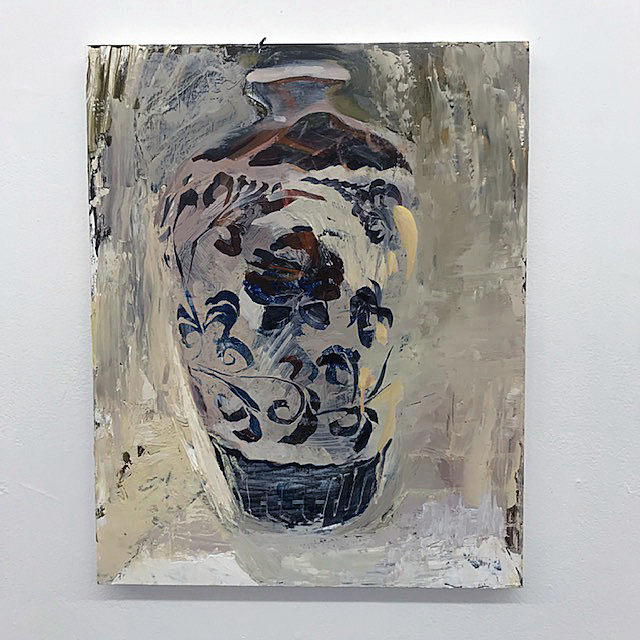 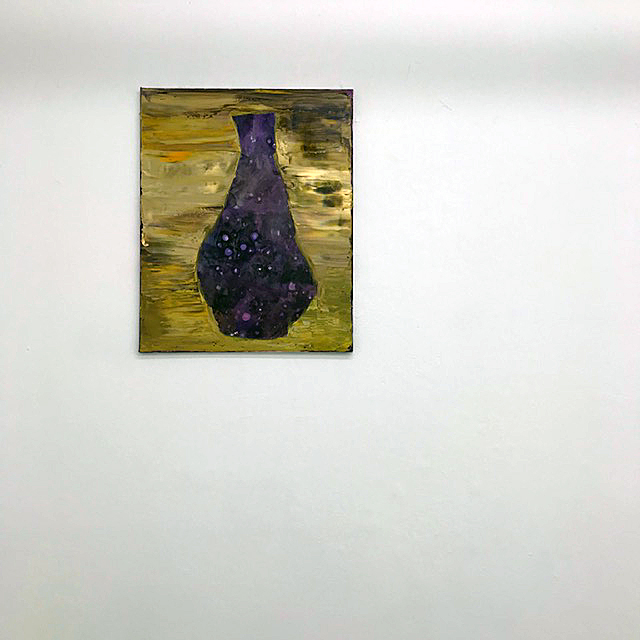